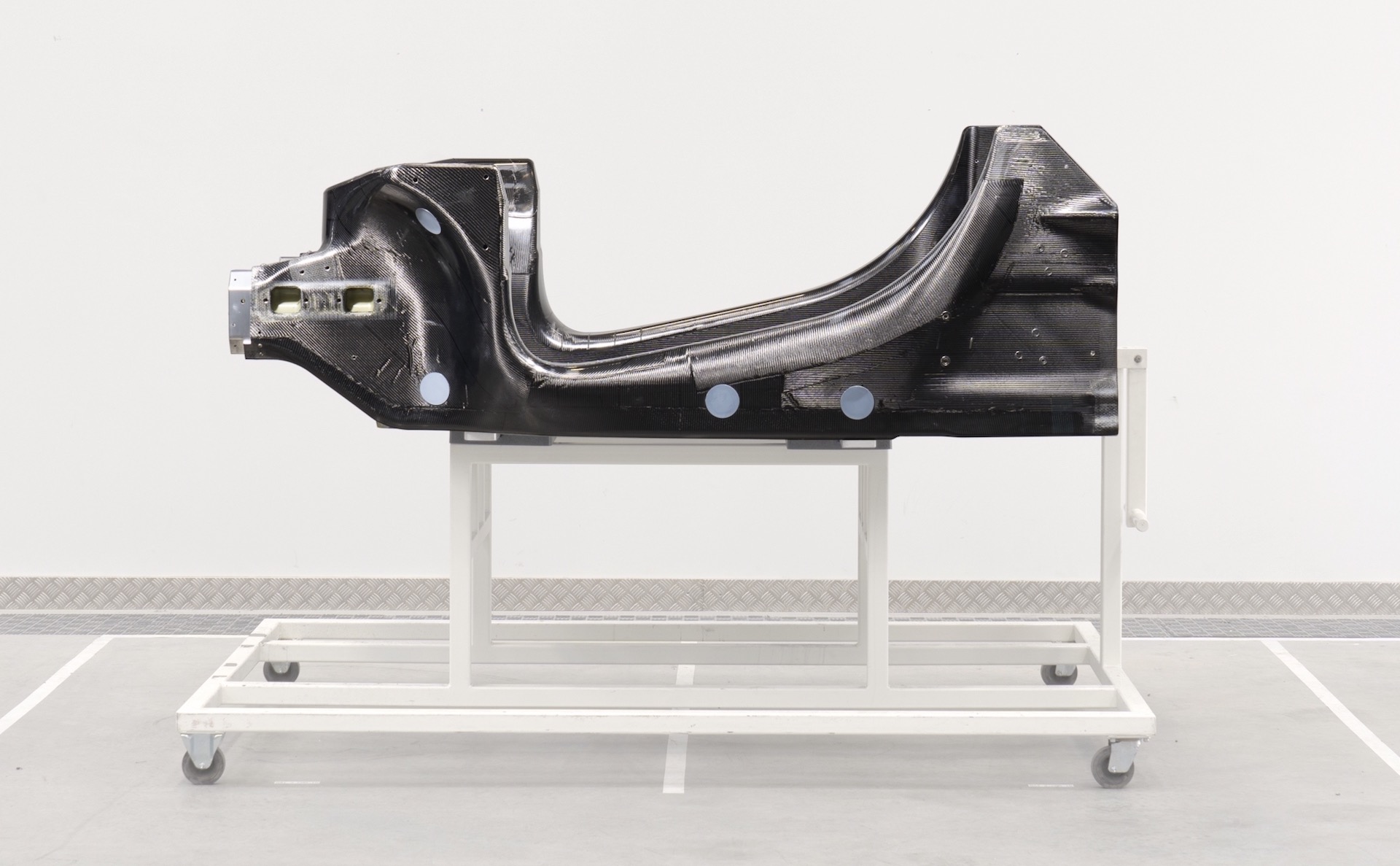 This is McLaren’s all-new lightweight vehicle platform which will underpin a range of next-generation electrified supercars, the company has just confirmed. It’s set to replace the current MonoCell layout which debuted with the MP4-12C back in 2009. 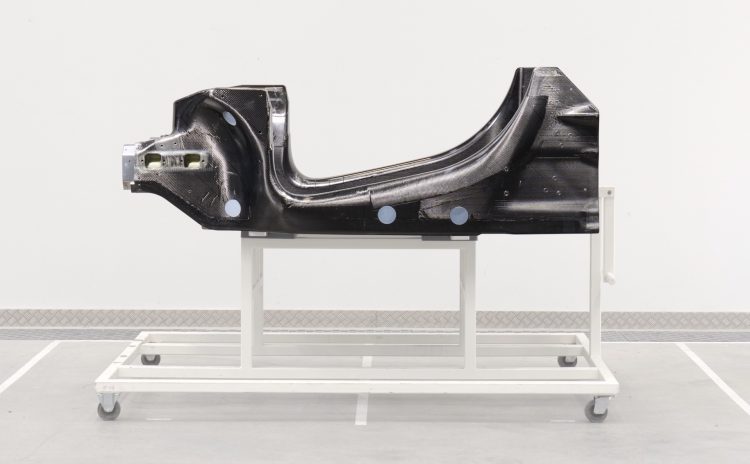 The company says the new architecture, constructed of carbon fibre, has been developed specifically to accommodate hybrid powertrains. As such, McLaren’s next-generation of supercars are expected to receive hybrid power for the first time, potentially including successors to the 570S and 720S.

All work on the platform has been carried out in-house at McLaren, at its Composites Technology Centre in Sheffield, UK. The architecture is described as flexible while utilising innovative and “world-first” processes and techniques to optimise weight and safety. Speaking about the layout, McLaren Automotive CEO Mike Flewitt said:

“The new ground-breaking vehicle architecture is every bit as revolutionary as the MonoCell chassis we introduced with the company’s first car, the 12C, when we first embarked on making production vehicles a decade ago. For us, light-weighting and electrification go hand-in-hand to achieve better performance as well as more efficient vehicles.” 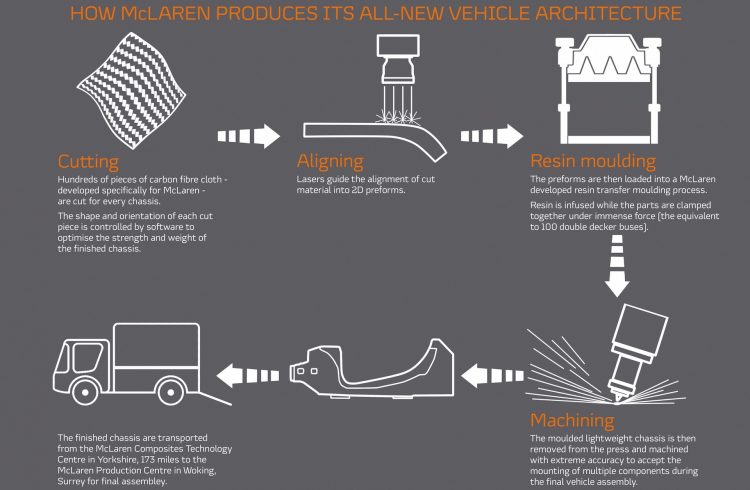 Without revealing the full details, the company says the new layout will also support a transition to “100 per cent electrified supercars” in the future. The first product to adopt the platform, set to be a hybrid, will launch in 2021, the company confirms. Flewitt added:

“Our advanced expertise in light weight composites processes and manufacturing combined with our experience in cutting-edge battery technology and high-performance hybrid propulsion systems means we are ideally placed to deliver to customers levels of electrified high-performance motoring that until now have simply been unattainable.”

At the moment pretty much all McLaren vehicles currently in production use a form of the MonoCell layout, also called MonoCage II and III in evolved forms. So far only the P1 has infused electrification technology into the layout, however, future models are likely to build on the foundations of the P1’s powertrain tech.