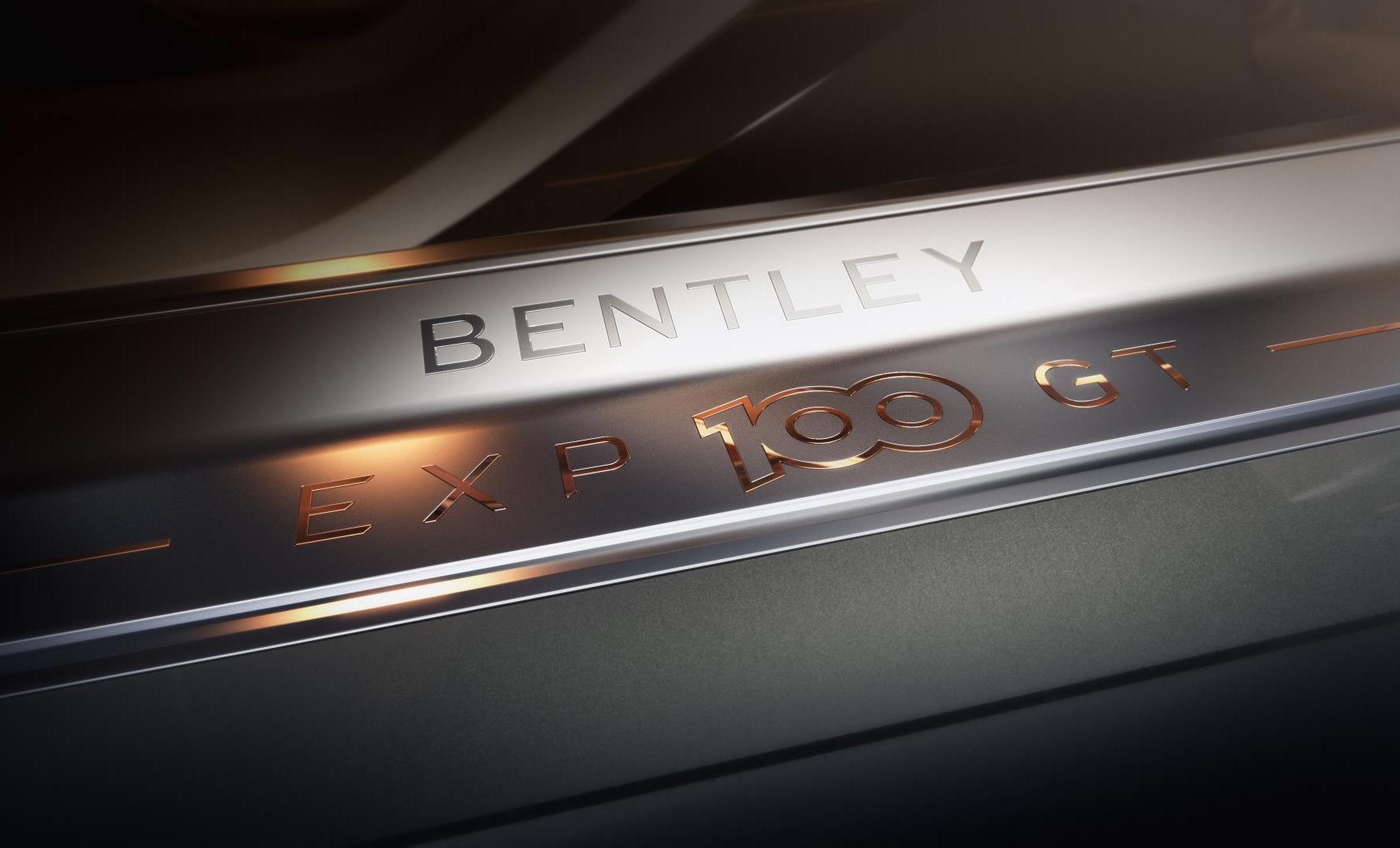 Bentley has confirmed it is planning to unveil a special concept car next month, called the EXP 100 GT. It’s being designed to help celebrate the 100th anniversary of the British marque. 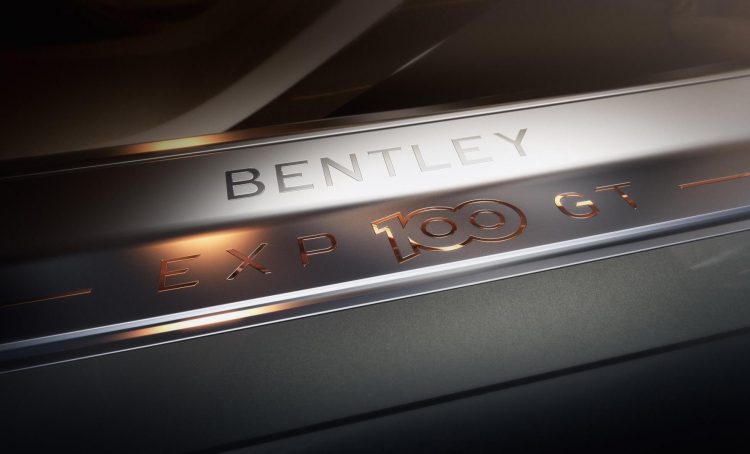 So far only this teaser image and video below have been released, but Bentley does say the concept will be a “transformative zero emissions” concept to inspire “extraordinary human experiences” via a blend of technology and craftsmanship. This will all combine to present a “physical embodiment of the future” Bentley brand.

The teaser image doesn’t show much, except a special badge to commemorate the 100th anniversary of the brand. However, the concept will feature a zero emissions powertrain, likely incorporating batteries and electric motors. It also promises an intelligent and sustainable grand touring driving experience, including the potential of being driven autonomously. Being a GT suggests the concept will take the form of a coupe or convertible of some sort.

Bentley says the EXP 100 GT will be made up of exotic materials too, all crafted to a never-before-seen level of luxury craftsmanship. Obviously we’re just waffling on from what Bentley is saying in the press release, mainly because very little concrete details are being revealed at this stage.

All will be unveiled on July 10, and fans can follow the celebrations via a special website that has been set up at: ExtraordinaryJourneys.Bentley. Check out the teaser video below for more of a look.