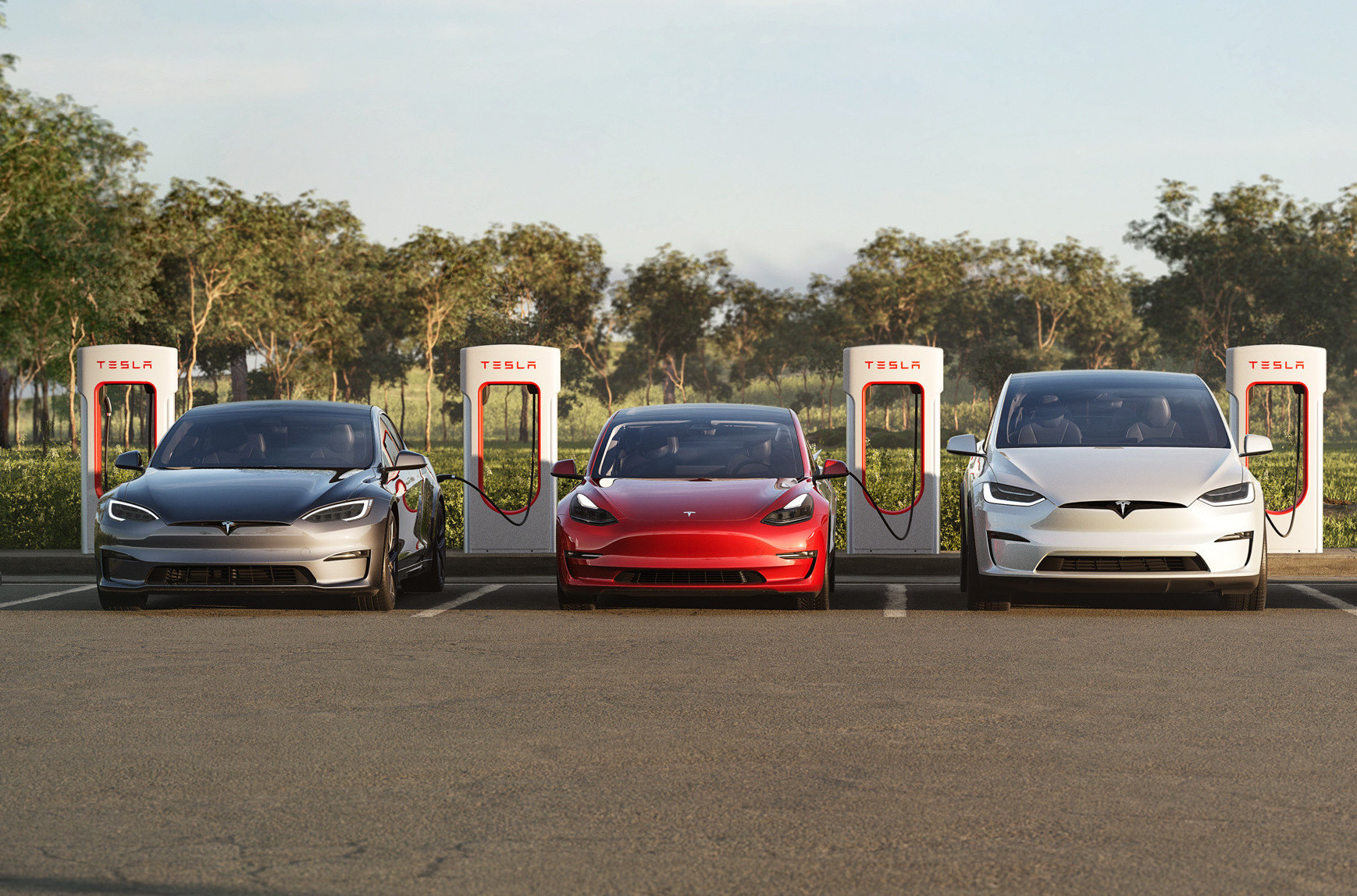 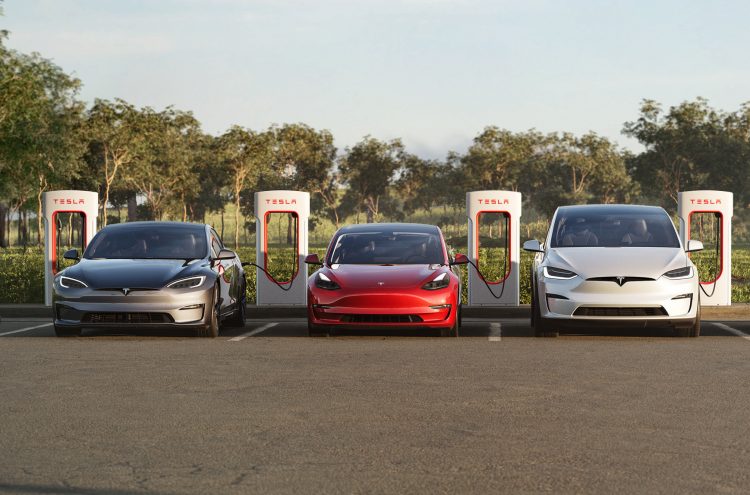 The news comes after the company issued similar recall notices for the USA and Chinese markets, due to two separate concerns. Between these two key markets, Tesla has ordered a recall of 674,873 Model S and Model 3 units, amounting to 29 per cent of its Model S and 3 production numbers to-date.

Here in Australia, Tesla has announced a recall of 7055 Model S units produced between 2014-2020 and Model 3s produced between 2017-2020. Of that figure, 5143 are Model 3 and 1912 Model S vehicles have been implicated in the recall, representing almost 75 per cent of its total Australian deliveries.

The company filed the recall notice with the Australian Department of Infrastructure, which detailed an identical issue that was the result of its Chinese and US recalls. Tesla said:

The EV company added that “a loss of the rear-view camera may increase the chance of an accident causing injury or death while the driver is reversing”. In its release, the Australian Department of Infrastructure said:

“Due to a manufacturing issue, the secondary bonnet latch may be located in the incorrect position, this could prevent the secondary latch from engaging as designed. If the primary latch is released and the secondary latch is not engaged, the bonnet may open without warning. This increases the risk of an accident causing injury or death to vehicle occupants and other road users.”

The Department of Infrastructure says that owners will be notified when parts become available and may then schedule an appointment after that notification with Tesla Service through their mobile app.

“Until the rectification work is completed, they should ensure additional checks of their surroundings are completing while reversing,” the Department of Infrastructure said.

To check if your vehicle has been implicated in the recall order, click here to access Tesla’s VIN recall search.