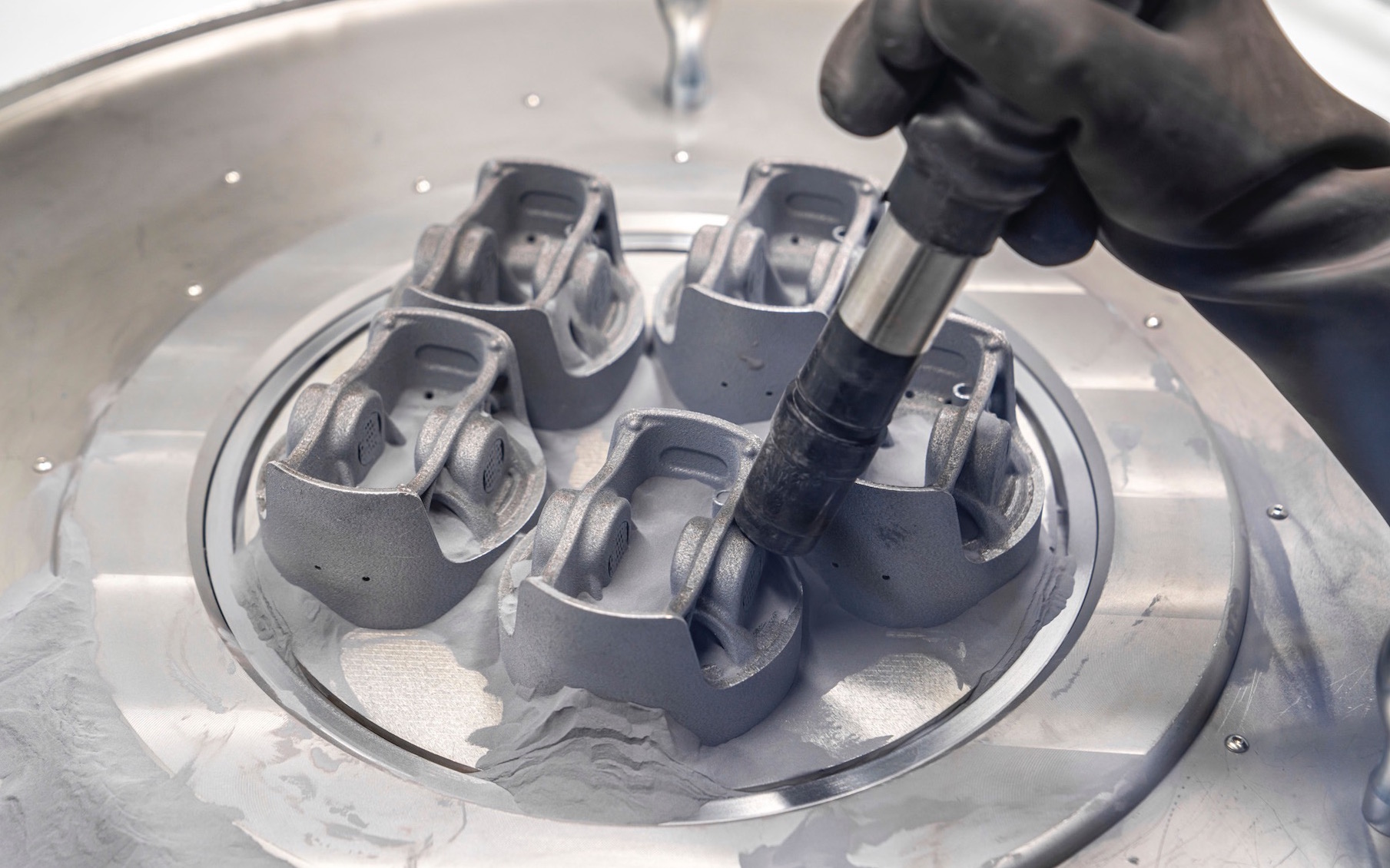 Remember the days when we used to port heads and turn up the boost to gain power? Porsche has developed a much more modern solution; 3D-printed pistons. The revolutionary technology has just been launched for the 911 GT2 RS. 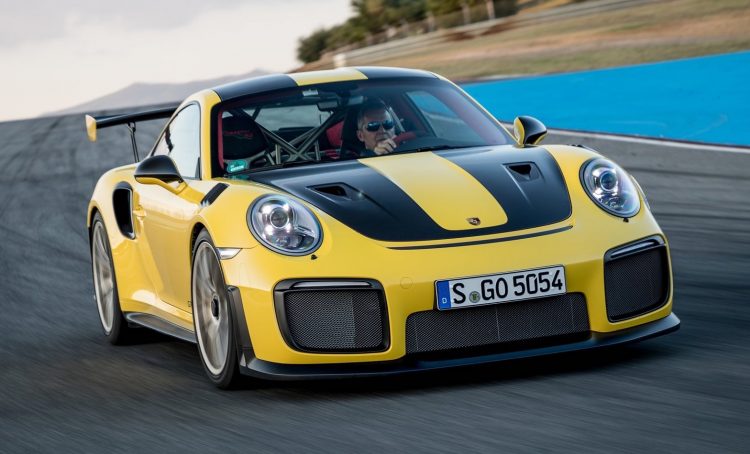 Porsche already uses 3D-printing technology for the production of prototype components, spare parts for its classic cars, and now, thanks to its partners Mahle and Trumpf, the company is using the tech to manufacture the pistons for the 911 GT2 RS track-ready monster.

The company is using the technology to print the pistons as it allows the structure to be optimised for high loads. The printed pistons are also lighter than regular items. In fact, 10 per cent lighter than the forged pistons that are otherwise used. And they feature integrated closed cooling ducts within the crown, which is not possibile with conventional manufacturing methods. 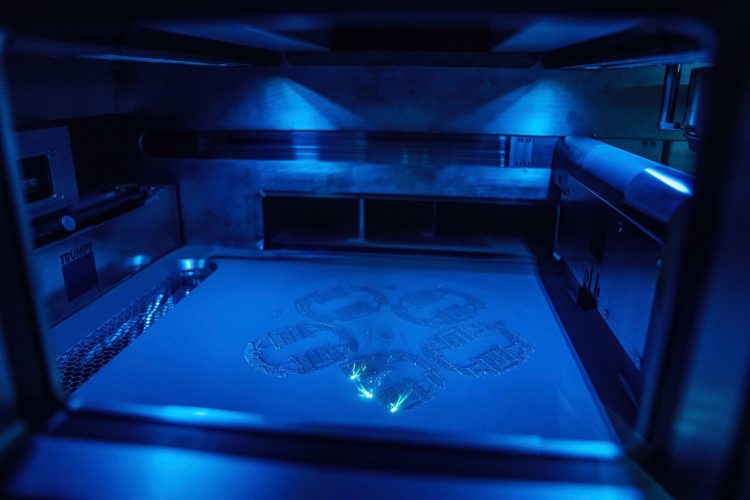 What’s the result? Well, Porsche says the new pistons see a 22kW power gain in the case of the 3.8-litre twin-turbo flat-six GT2 RS engine. This means the unit develops a total of 537kW, making it the new most powerful 911 production road car in history. Speaking about the technology, Frank Ickinger, from the advance drive development department at Porsche, said:

“Thanks to the new, lighter pistons, we can increase the engine speed, lower the temperature load on the pistons and optimise combustion. This makes it possible to get up to 30PS more power from the 700PS bi-turbo engine, while at the same time improving efficiency.” 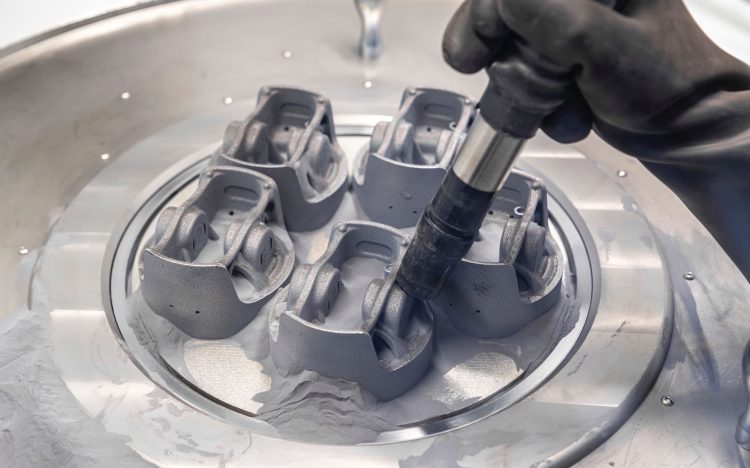 3D-printing essentially builds up a component layer by layer, a bit like a conventional printer. It uses a 3D image which is created on a computer, and then in the case of these pistons, high-purity metal powder is applied using a laser metal fusion process (LMF). A laser beam heats and melts the powder in the shape of the 3D image. Porsche says the performance, quality and capability of the parts have been validated by project partner, Zeiss.

Porsche says the printing technology can be applied in a number different areas of vehicle manufacturing. It already offers special bucket seats which are made using this process, while various re-manufactured classic car parts are made this way, such as the clutch release lever for the Porsche 959.

More and more components are set to be built this way, especially as it eliminates the need for tooling and casting, thus improving overall production and material efficiency.