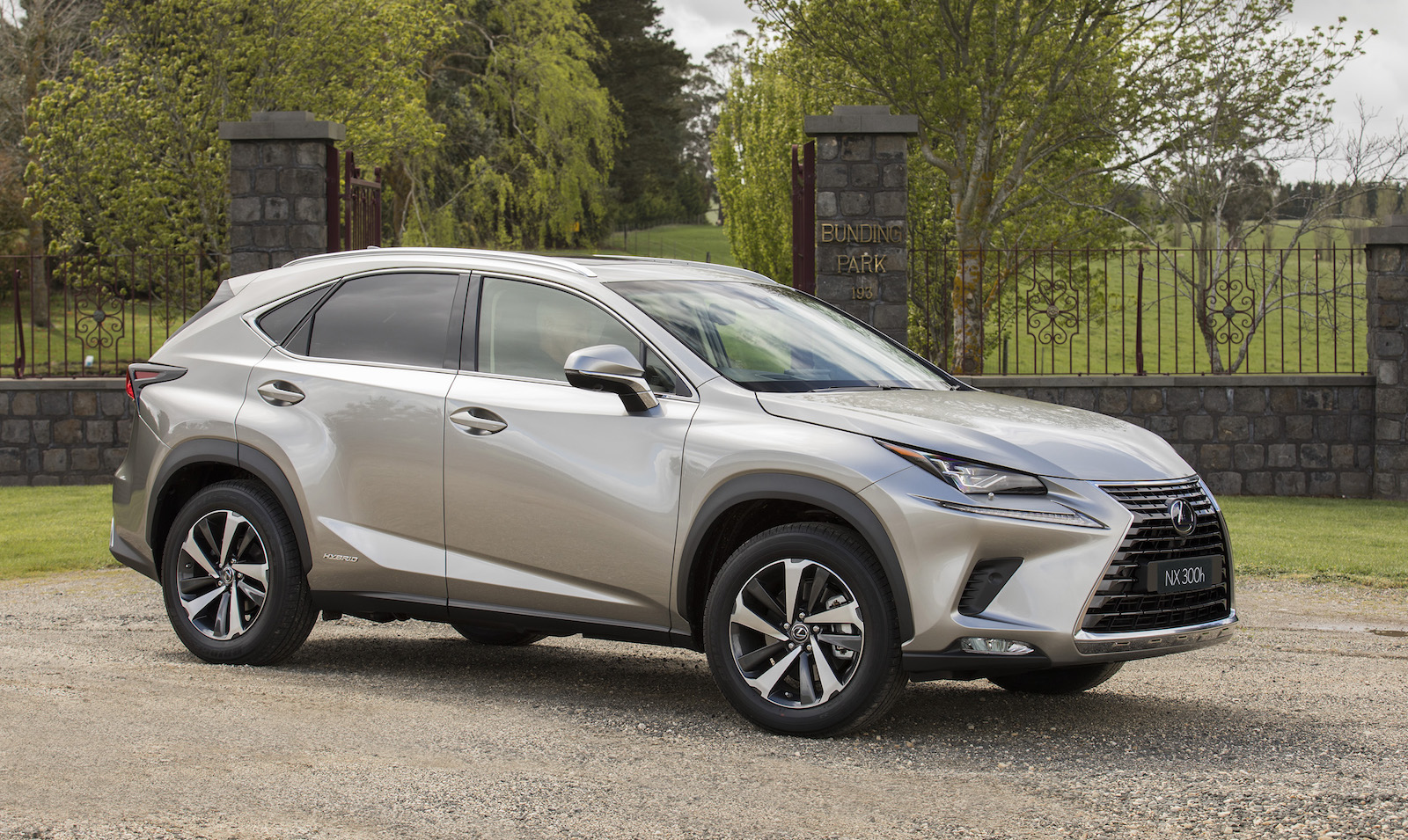 The Lexus NX medium-size SUV has come in for some updates for the 2019 model, with boosted safety tech headlining the changes. 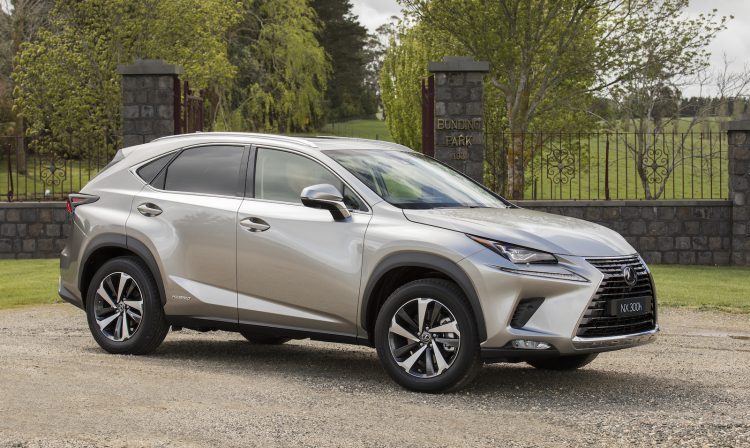 Three main trim levels continue to be on offer, spanning from the Luxury, F Sport, to the Sports Luxury. These are available in NX 300 form with a 2.0-litre turbo-petrol producing 175kW and 350Nm, and the NX 300h which features a 2.5-litre hybrid producing a combined output of 147kW.

Lexus is adding its Lexus Safety System + to the 2019 range, which includes a bag of advanced technologies. Some of these include pre-collision safety with autonomous emergency braking and pedestrian detection, as well as lane tracing assist and fully adaptive cruise control with Level 2 automated driving.

Also new to the range is road sign recognition which is capable of picking up speed limits and displaying them for the driver. There’s also parking support brake which helps with the automated parking function, and head-up display for the driver. Speaking about the update, Lexus Australia chief executive Scott Thompson said:

“These comprehensive updates further enhance the appeal of NX, making it one of the safest as well as sharpest-looking luxury SUVs on the road.”

The safety tech is on top of the already well-packaged range. All models come with sat-nav via a large multimedia screen on the dash, a 10-speaker stereo with digital radio, power tailgate, at least 18-inch alloy wheels, tyre pressure sensors, and smart entry and start.

So far this year the Lexus NX has been the best-selling Lexus in the showroom. Through May, 1301 examples have been sold, which is actually down 21.4 per cent on the same period last year. It’s currently the fifth best-selling SUV in the demanding class. The updated model is on sale now from the following prices (excludes on-roads):