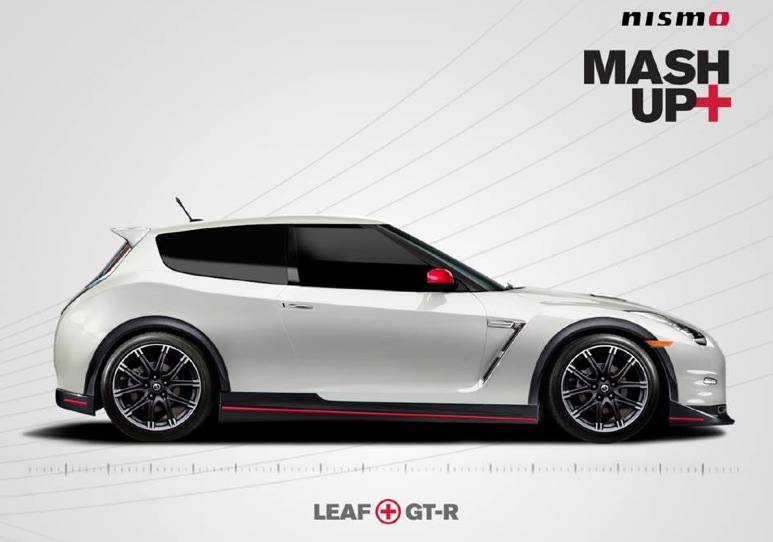 Nismo has announced an interesting new game, asking fans to select any 2014 Nissan which they would like to see ‘mashed up’ with a new Nismo product. 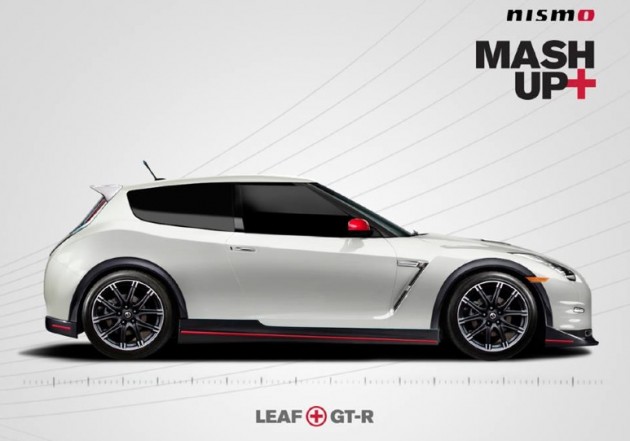 The interactive ‘MASHUP’ game has been setup on the company’s Facebook page, and to get the inspiration going Nismo has mashed up a Nissan LEAF with the front end of the 2014 GT-R Nismo.

The best ideas will be transformed by Nismo into complete virtual models, like the LEAF. Unfortunately, the designs will not be going into production.

Head over to the Nismo Facebook page to find out more and to submit your ideas. 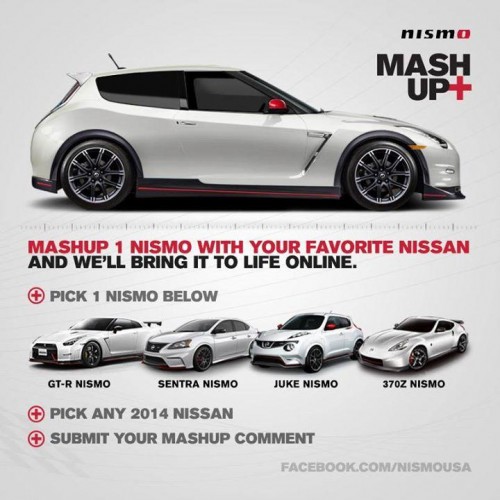