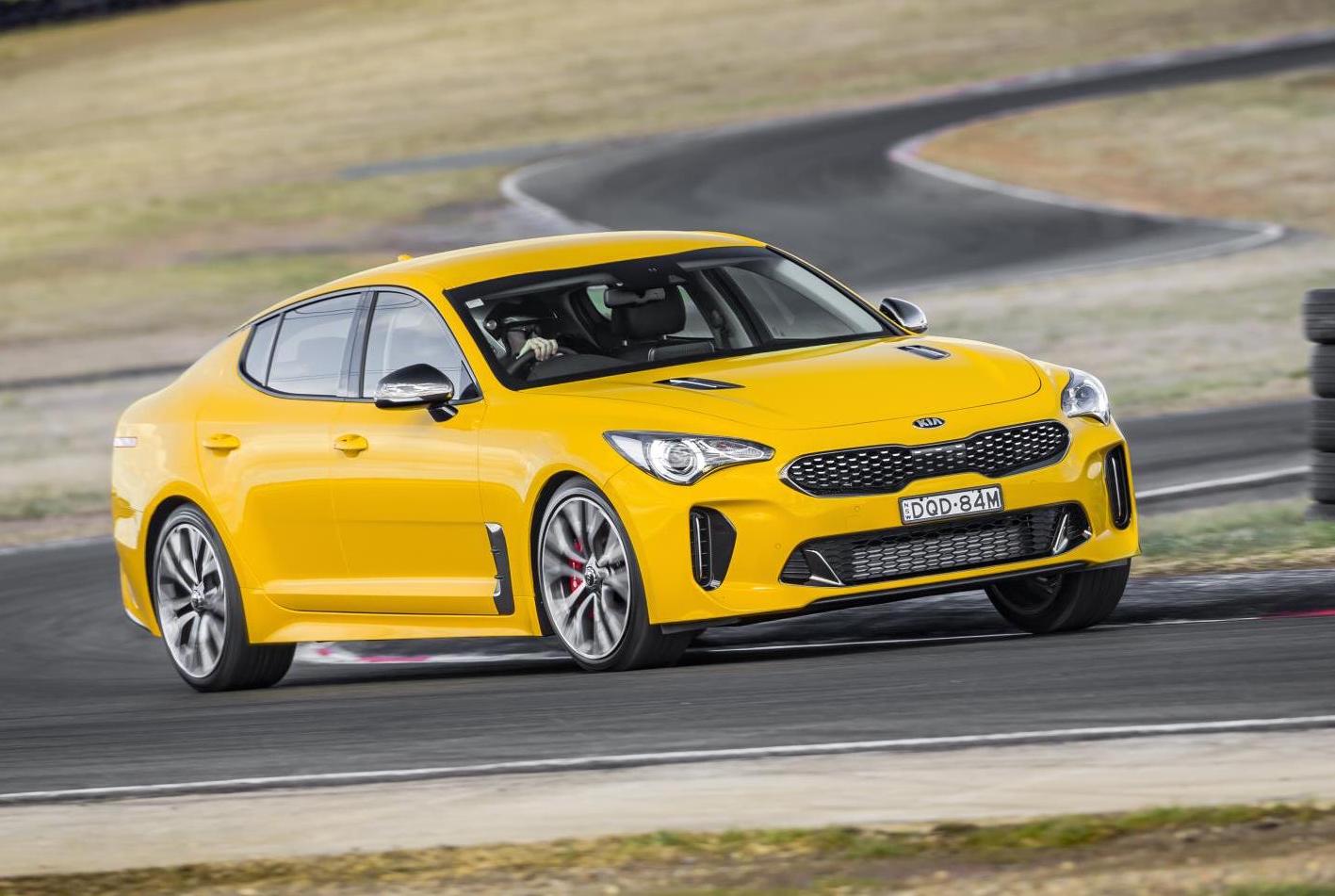 The highly-anticipated Kia Stinger has arrived in Australia, with full specs and pricing confirmed for all model grades and engines. 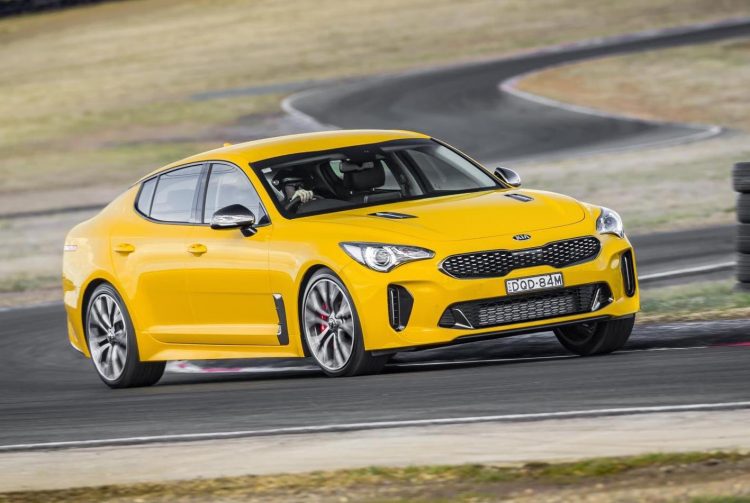 We already know plenty about the flagship engine, which is a 3.3-litre twin-turbo V6 churning out 272kW and 510Nm. It’s available in three grades, including 330S, 330Si, and the GT, with all covering 0-100km/h in just 4.9 seconds. However, until now details of the entry models were unconfirmed.

As we already know, the Stinger will come standard with plenty of kit. The S features a 7.0-inch touch-screen with a six-speaker stereo, while the Si gets an 8.0-inch screen with a nine-speaker stereo. The top V6 GT adds a 15-speaker Harman Kardon stereo. 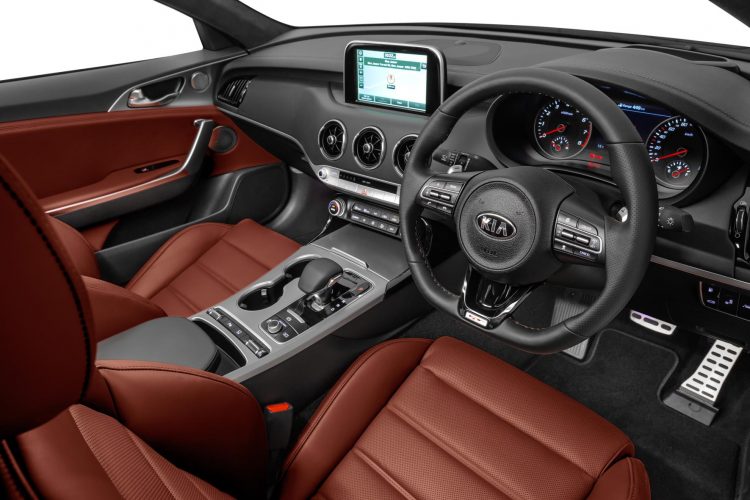 Standing at 4830mm long, with a 2905mm wheelbase and spreading 1870mm wide, the Stinger is about the size of a Camry and slightly smaller than a Holden VF Commodore. It offers a 406-litre boot, which, according to Kia, is large enough to accommodate two full-size golf bags.

We’ll be looking to book in a few variants for a full review to go over the finer details as soon as we can. However, it’s on sale now which means you can go and check it out at dealerships and place your order.