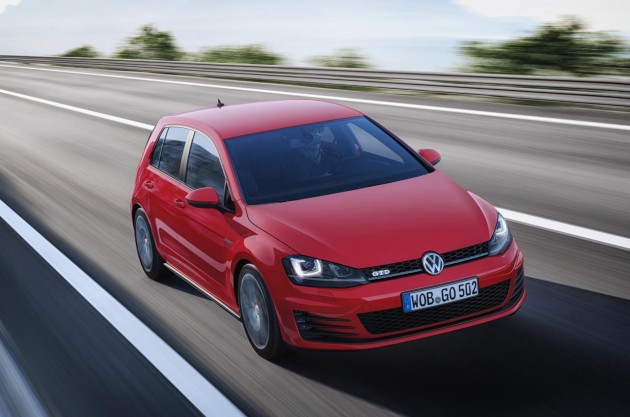 The winners were hand-picked by a selection of 66 motoring journalists and auto experts from 23 different countries this year, who all analysed current model production vehicles.

This is now the fourth time Volkswagen has picked up the overall accolade in just five years. In 2012 the new Volkswagen Up! city car was given the award, and in 2010 the overall winner was the Volkswagen Polo. Prof. Dr. Martin Winterkorn, chairman of the board of management of Volkswagen, recently spoke about the achievement, saying,

“We at Volkswagen are all delighted that the Golf has been named ‘World Car of the Year’. To win this award again shows that the Golf is and remains in a class of its own all around the world.

“This car sets new benchmarks again and again, not least in terms of efficiency and environmental credentials. Soon, for instance, the Golf will also be launched as a plug-in hybrid and as a 100 per cent electric car.” 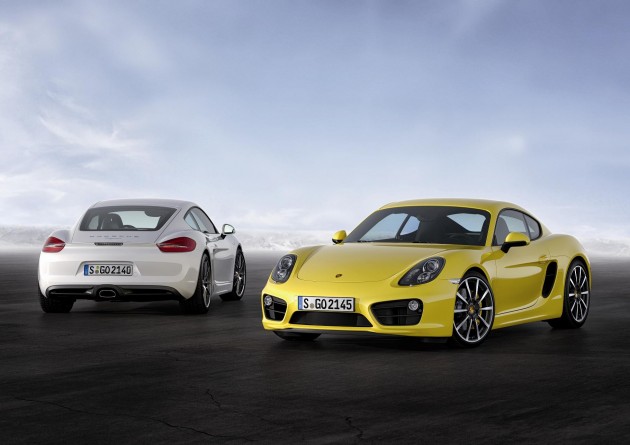 In other segments, the 2013 World Performance Car of the Year went to the cracking new Porsche Boxster/Cayman. It was chosen out of a number of highly desirable sports cars this year, including the popular new Toyota 86/Subaru BRZ. Detlev von Platen, president and CEO of Porsche Cars North America, spoke upon collecting the award, saying,

“To be chosen as the winner of the World Performance Car by this global jury is extremely rewarding. The new Boxster is a serious sports car and has become a worldwide success. Its brother, the new Cayman, is launching this month and has already captivated sports car enthusiasts around the world.” 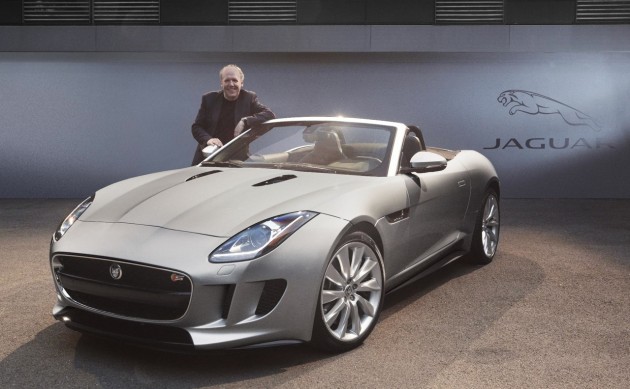 Understandably, the hot new Jaguar F-Type picked up the 2013 World Car Design of the Year. With many great designs out at the moment, the Jag cut through 43 finalists that were originally part of the selection and judging process. Ian Callum, director of design at Jaguar, recently said,

“No design project has given me greater pleasure than the creation of the F-TYPE. It’s a project I’ve looked forward to from the moment I joined Jaguar, and it’s one that’s given my team and I great satisfaction.

“The F-TYPE is a sports car that is true to Jaguar’s design values – beauty of line and purity of form – and I’m honoured that the World Car of the Year jury has recognised our work with this award.” 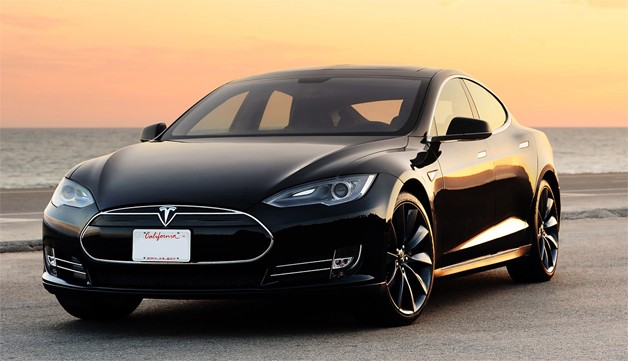 Finally, the 2013 World Green Car of the Year went to the Tesla Model S sports luxury sedan. It was selected ahead of 21 main entrants into the segment this year, including the innovative new V60 Plug-in Hybrid and the Renault Zeo. Elon Musk, Tesla Motors co-founder and CEO, recently said,

“The success of Model S is a critical step towards the widespread adoption of sustainable transport and we are grateful to the World Car of the Year Jury for the recognition.

“Winning the 2013 World Green Car award is great acknowledgment of what Tesla has accomplished with Model S in the last four years.”