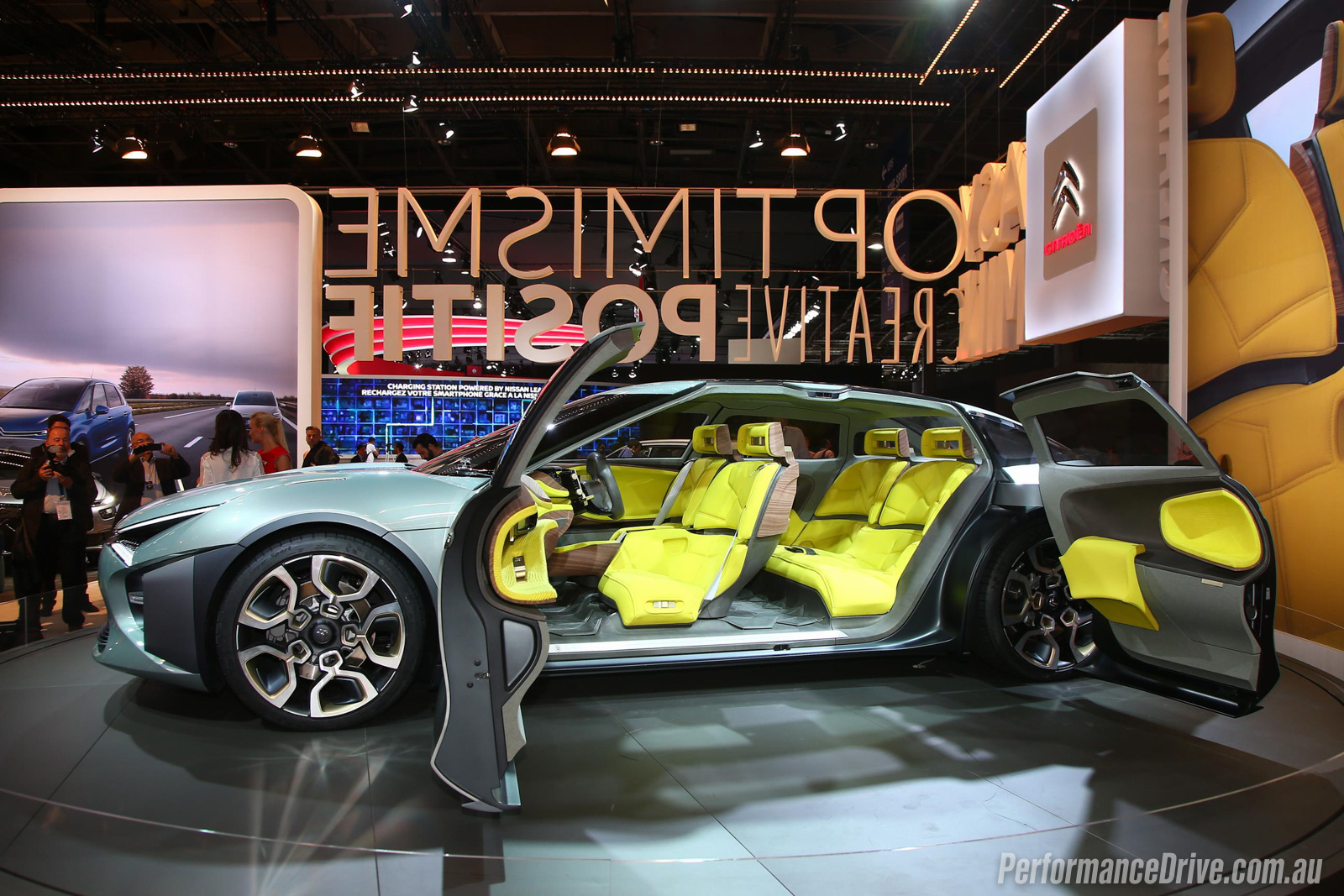 The 2016 Paris Motor Show is in full swing once again. Every two years, the city of love is swarmed with automotive press clamouring to see the concept and production cars of tomorrow. This year was a crucial turning point for many manufacturers, who declared that electric power will be an integral part of their future. 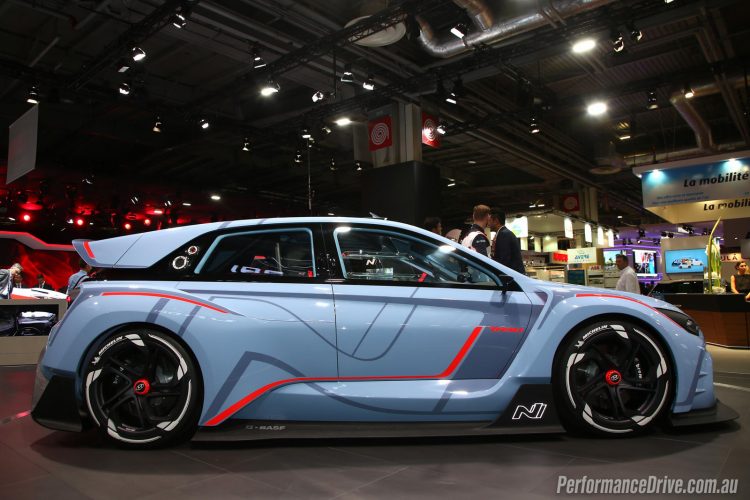 Chief among these is Mercedes-Benz with the Generation EQ concept, previewing the design language and first body style of its EQ electric range set to arrive in showrooms in three years.

Volkswagen’s I.D. concept is billed by the company as the most revolutionary car since the Beetle, with a clever autonomous mode that stows the steering wheel away. A production version is inevitable with the promise of around $40k starting price and 600km range, to arrive by 2020. 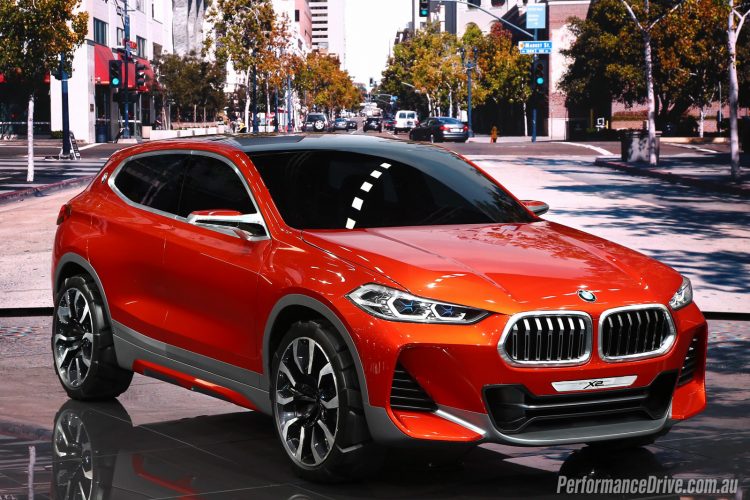 BMW previewed the X1-based X2 concept coupe-SUV, continuing a trend that is spreading into every corner of the market, while SsangYong’s LIV-2 concept shows a brand who wants to be taken seriously in the premium tennis court.

Lexus UX demonstrates the brand is looking at a car to slot below the NX, with an array of new seating and interior themes. The boss of the SUV at the show has to be the all-new 2017 Land Rover Discovery, which goes on sale in Australia next July.

On the sportier side of things, Hyundai’s RN30 showcases the sporting potential of a company looking to expand into new areas, while the Audi RS 3 sedan and new Honda Civic Type R give us some things to look forward to in the small car performance sector.

Overall, it’s fair to say that while the electrification era is steadily gaining momentum, harder-edged performance cars are not being forgotten at this year’s show. We’ve put together a mega gallery below for your browsing pleasure (in alphabetical order, sort of).