Development of McLaren’s upcoming hybrid supercar has entered its final stages, with prototypes put through their last tests. The new model, described as a High-Performance Hybrid (HPH), will sit between GT and the 720S. It’s due to arrive in the first half of 2021. 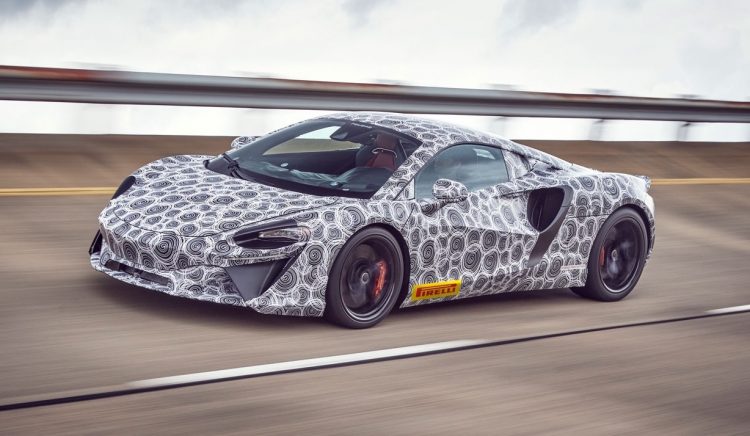 The company has released some images showing a prototype undergoing road testing. It takes the shape of a typical low-slung supercar with McLaren’s design elements, however, underneath the body is an all-new platform. In fact, the new model will be the first to be underpinned by the McLaren Carbon Lightweight Architecture.

This is a fresh layout which essentially supersedes the existing Carbon Monocell system, only it’s optimised for performance hybrid technologies. It has been developed at the McLaren Composites Technology Centre (MCTC) near Sheffield, UK, and will form the basis for a number of new supercars in the coming years. 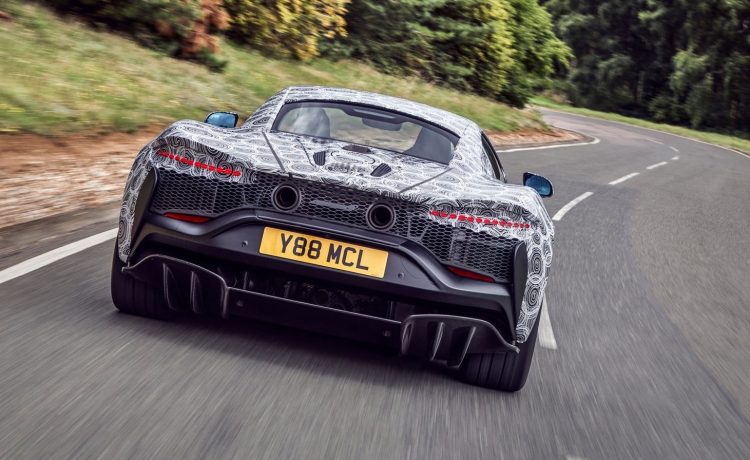 Full specifications are yet to be confirmed, but the company says the new model will incorporate an “all-new V6” internal combustion engine, promising “astonishing levels of performance” and an intense driving experience. Thanks to the hybrid setup, the car will also offer an electric driving mode with a medium range. Mike Flewitt, CEO at McLaren Automotive, said:

“This all-new McLaren supercar is the distillation of everything we have done to date; all that we have learned and achieved. This is a new kind of McLaren for a new era, an extraordinary drivers’ car that offers blistering performance as well as an all-electric range capable of covering most urban journeys. We see this new McLaren as a true ‘next generation’ supercar and cannot wait to show it to customers.”

As a new era of vehicle approaches, McLaren also confirms it is ending production of its Sports Series models. The last to roll off the line will be the limited-edition 620R. This ‘entry’ level supercar series was first introduced in 2015 with the 570S and 540C.