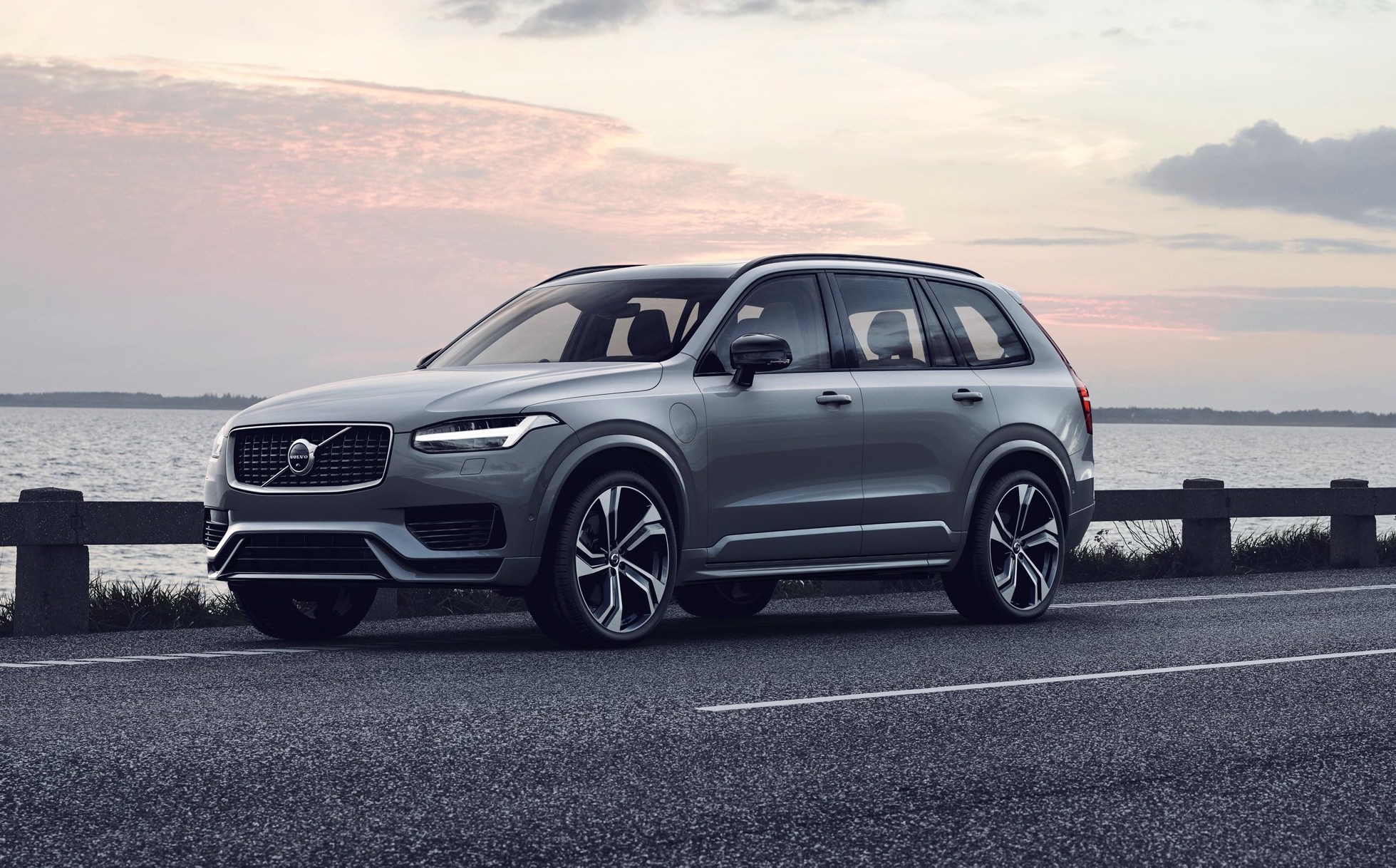 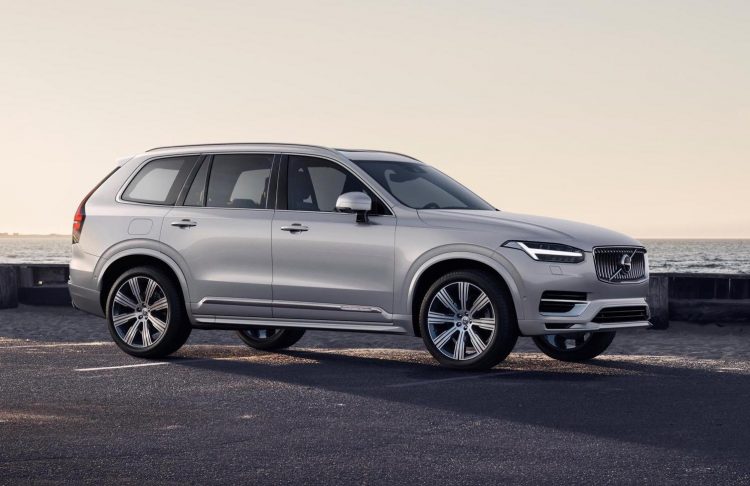 Specific details, such as outputs and economy figures, on the powertrains haven’t been outlined. However, Volvo says the electrified offering for the new XC90 delivers up to 15 per cent lower fuel consumption. The hybrids pack advanced kinetic energy-recovery braking systems to help recover and store power. Volvo says the B-badged models complement the existing T8 Twin Engine hybrid featured in the outgoing XC90.

As for the exterior design, Volvo has applied some mild revisions to the Swedish styling. There’s a new front grille, new paint colour options, and some fresh alloy wheel designs. Minor revisions have also been applied to the rear, and it looks like there will be a cool new textured cloth material introduced for the interior.

Tech upgrades include the introduction of Oncoming Lane Mitigation which was first offered for the XC60. Cross-traffic alert also adds an automatic braking function. Inside, passengers will be happy to hear the new XC90 now features not just Apple CarPlay but also Android Auto connectivity, while the Sensus touch-screen system has undergone various updates, with Spotify built in for some markets. 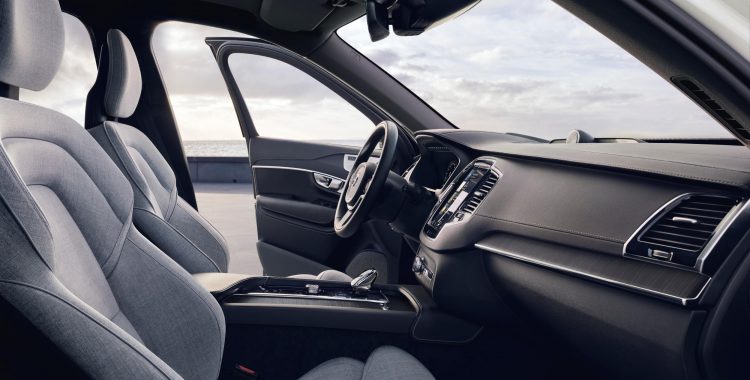 Production of the 2020 Volvo XC90 will commence in May at the company’s Torslanda plant in Sweden. First deliveries are scheduled to commence later in the second quarter for the European market. An Australia introduction will likely follow later in the year.