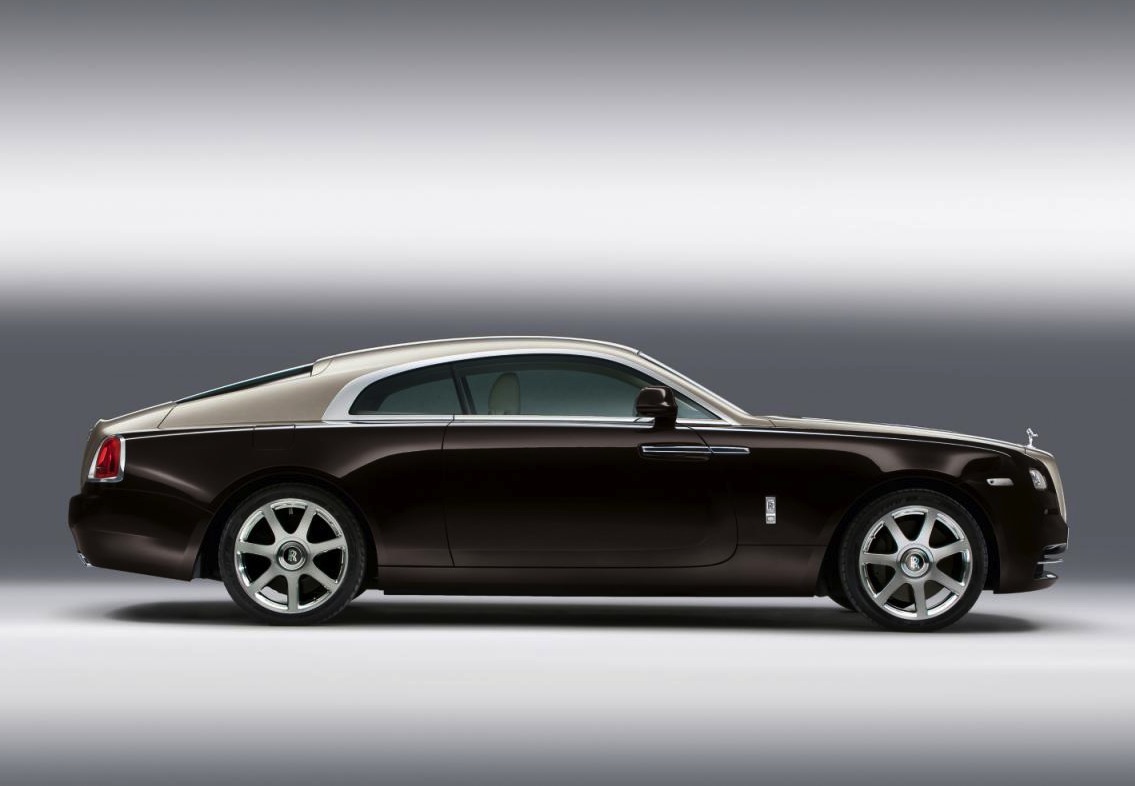 Rolls-Royce has confirmed it is working on a stunning Drophead Coupe version of the recently introduced Wraith. It will become the company’s sixth model. 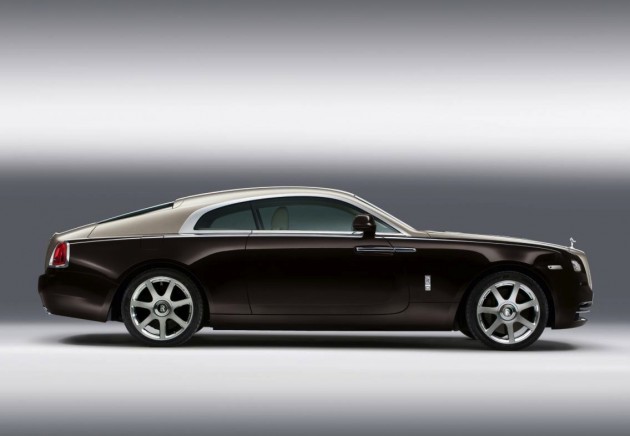 The British carmaker has confirmed development is underway on the new model, and that it will arrive some time in 2016. Rolls-Royce CEO Torsten Muller-Otvos confirmed the news in a statement, saying,

“We are currently developing an exciting and thoroughly contemporary interpretation of a pinnacle drophead tourer which will introduce even more discerning men and women to Rolls-Royce ownership”.

Meanwhile, Peter Schwarzenbauer, Rolls-Royce chairman, said the announcement of a new Rolls-Royce is always a seminal moment in the auto industry.

It’s set to showcase a stunning design, as ever, with bold contours, and “contemporary, graceful and sensuous styling” cues. It will also provide the perfect marriage of “modern Rolls-Royce luxury, style, and elegance” with an exhilarating drive experience, according to the company.

Power is expected to come from a 6.6-litre twin-turbo V12 producing 465kW and a monstrous 800Nm of torque. This should enable acceleration from 0-100km/h to occur in under 5.0 seconds.