A high-definition video of David Higgins breaking the record at the Mt. Washington hill climb earlier this year has just been posted up onto YouTube. Higgins broke the record in a Subaru Impreza WRX from the Subaru Rally Team USA. 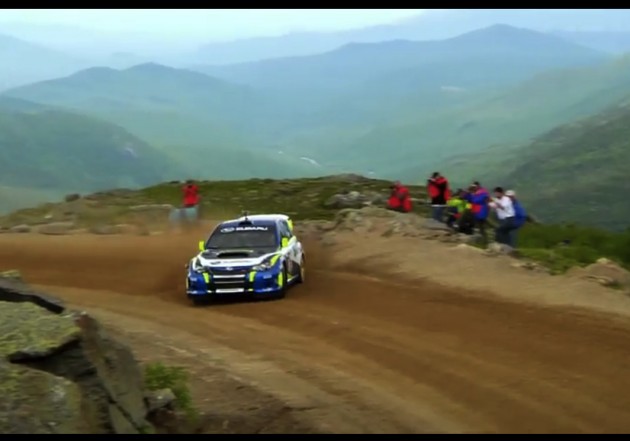 Click play below to watch Higgins wrestle the Subaru Impreza WRX STI rally car in the ‘Climb to the Clouds’.