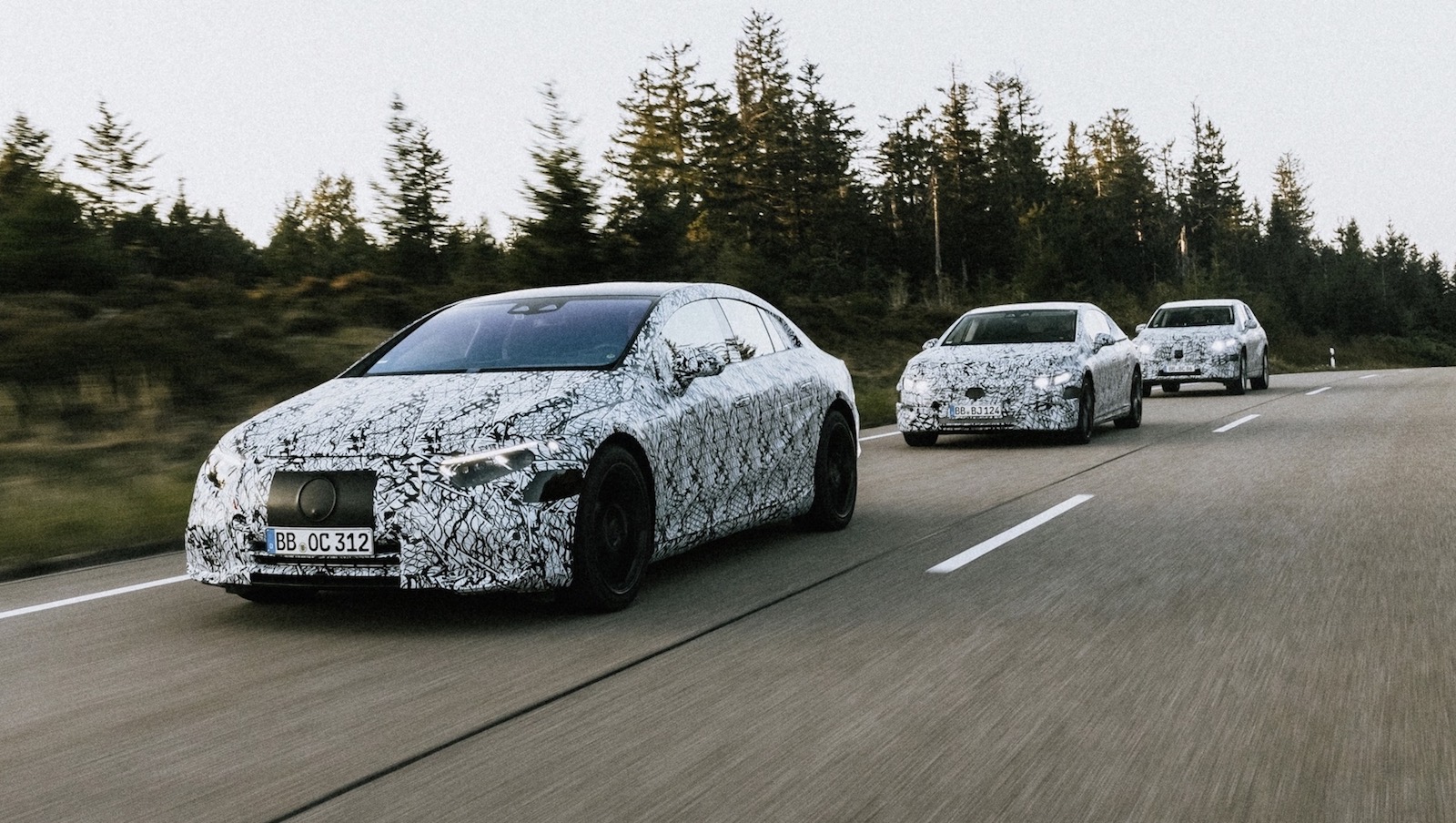 Mercedes-Benz has confirmed it is intending to introduce six new fully electric EQ models in the coming years, including the EQS, EQE, with SUV versions of both, and EQA and EQB. All six models, along with the existing EQC, will mean Mercedes will have an electric alternative for most of its core vehicle segments. 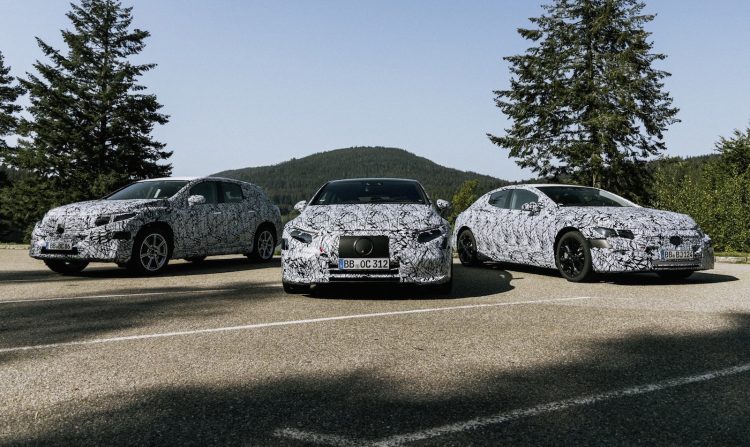 At the entry end, Mercedes confirms the EQA will be a fully electric brother of the existing GLA small SUV. While the EQB is set to be an electric version of the new GLB. Production will start from later this year for the EQA, and in 2021 for the EQB.

In the middle of the new range the EQE will join the ranks of the E-Class, and there will be an SUV version. These are set to showcase a progressive design, while powered by a new electric motor system and underpinning by a fresh architecture.

Speaking of architectures, the EQA and EQB will be based on existing platforms, but for the EQE and EQS, Mercedes is developing a new architecture. The layout will be completely modular, so the wheelbase and track, and battery systems are all variable to suit different segments. 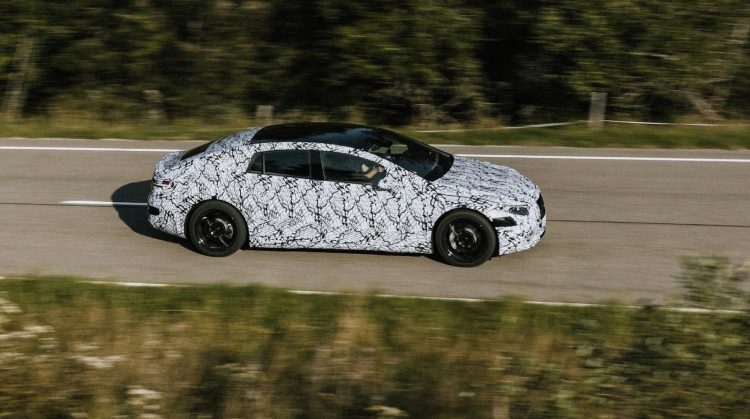 At the top of the EQ range will be the EQS. This will be, essentially, an electric vehicle with S-Class qualities and characteristics. It’ll be inspired by the Vision EQS concept car which debuted last year, showcasing a four-door coupe-like cabin profile. The EQS will be offered in SUV form as well.

Engineers are currently testing prototypes versions of the EQS sedan and SUV and the EQE sedan. However, Mercedes says the EQS is going through its last stage of development at the Test and Technology Centre in Immendingen. 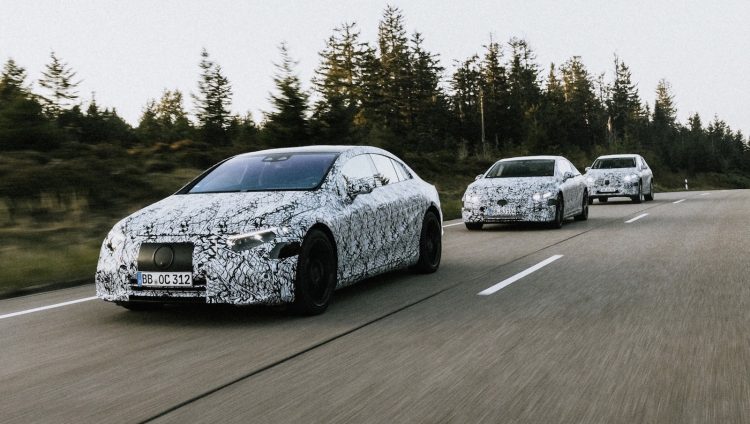 Test drives are also being conducted in Sweden, China, and the USA, with special attention paid to the electric powertrain and battery. Speaking about the development of the EQS, Christoph Starzynski, vice-president of electric vehicle architecture at Mercedes-Benz, said:

“The EQS has already piled up far more than two million test kilometres from the heat of South Africa to the cold of Northern Sweden. The EQS will be the S-Class of electric vehicles. That is why it is undergoing the same demanding development program as any other vehicle that has the privilege of proudly bearing the three-pointed star.”

The EQS, which will offer a range of up to 700km, will be produced at ‘Factory 56’ in Sindelfingen, Germany, just like the S-Class. Market entry will take place in 2021.

Mercedes-Benz wants electrified vehicles to account for more than 50 per cent of its sales by 2030.