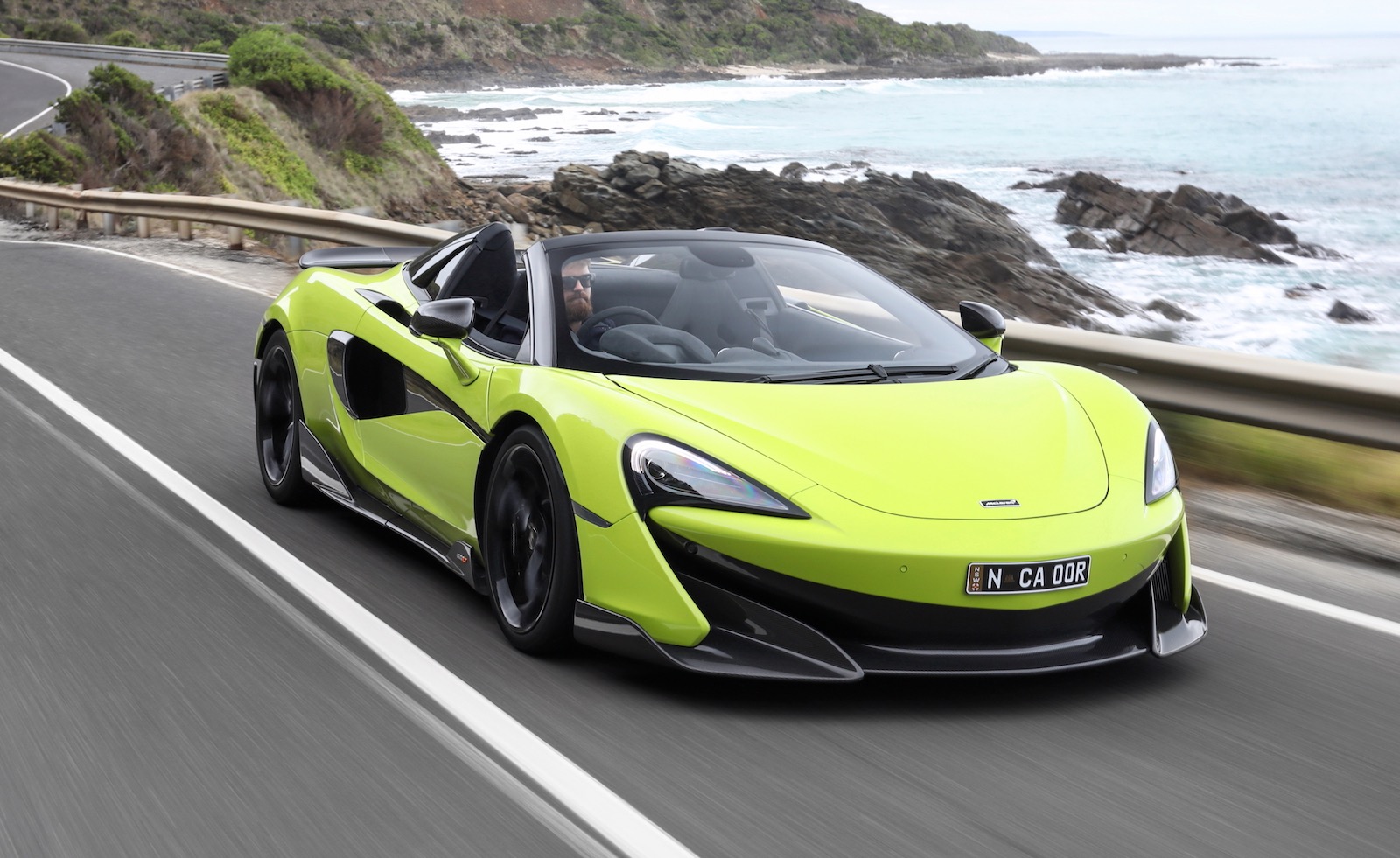 The McLaren 600LT Spider has made its Australian debut at perhaps the most fitting location for the drop-top supercar; the Great Ocean Road in Victoria, near Melbourne. 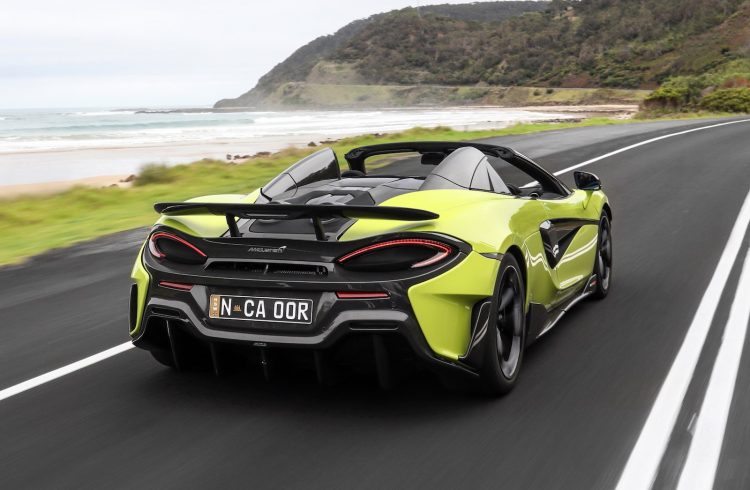 McLaren unveiled the new drop-top early this year as the brother to the 600LT coupe. It joins the showroom as the new flagship of the Sports Series range. Although it is perhaps not the perfect season for the Spider, the Great Ocean Road is no doubt the best location to debut the new model on local soil.

Like the coupe, the 600LT Spider carries through the ‘long tail’ heritage which was first kicked off with the McLaren F1 Longtail of the 1990s. It features a longer body (74mm) than the 570S on which it is based, giving the supercar a more elegant and empowering stance on the road.

Demand for the 600LT has been very strong, and this is made more prominent due to the fact that production is limited for LT models. Speaking about the demand, Rob Pritchard, head of Asia Pacific, McLaren Automotive, said:

“The response to both the 600LT Coupe and Spider globally has been exceptional, with our customers eager to enter into the exclusive McLaren LT family. With availability limited on the 600LT range, we anticipate the Spider variant will be equally sought after in the Australian market, with orders swiftly approaching production capacity.” 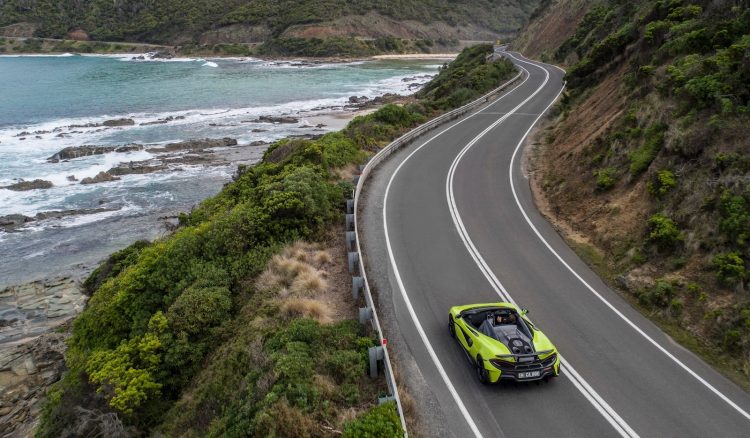 Powering the 600LT Spider is a 3.8-litre twin-turbo V8 that produces 442kW and 620Nm. This is connected up to a seven-speed dual-clutch auto transmission with rear-wheel drive, resulting in 0-100km/h acceleration in a claimed 2.9 seconds. Keep it pinned and 0-200km/h will come up in a claimed 8.4 seconds.