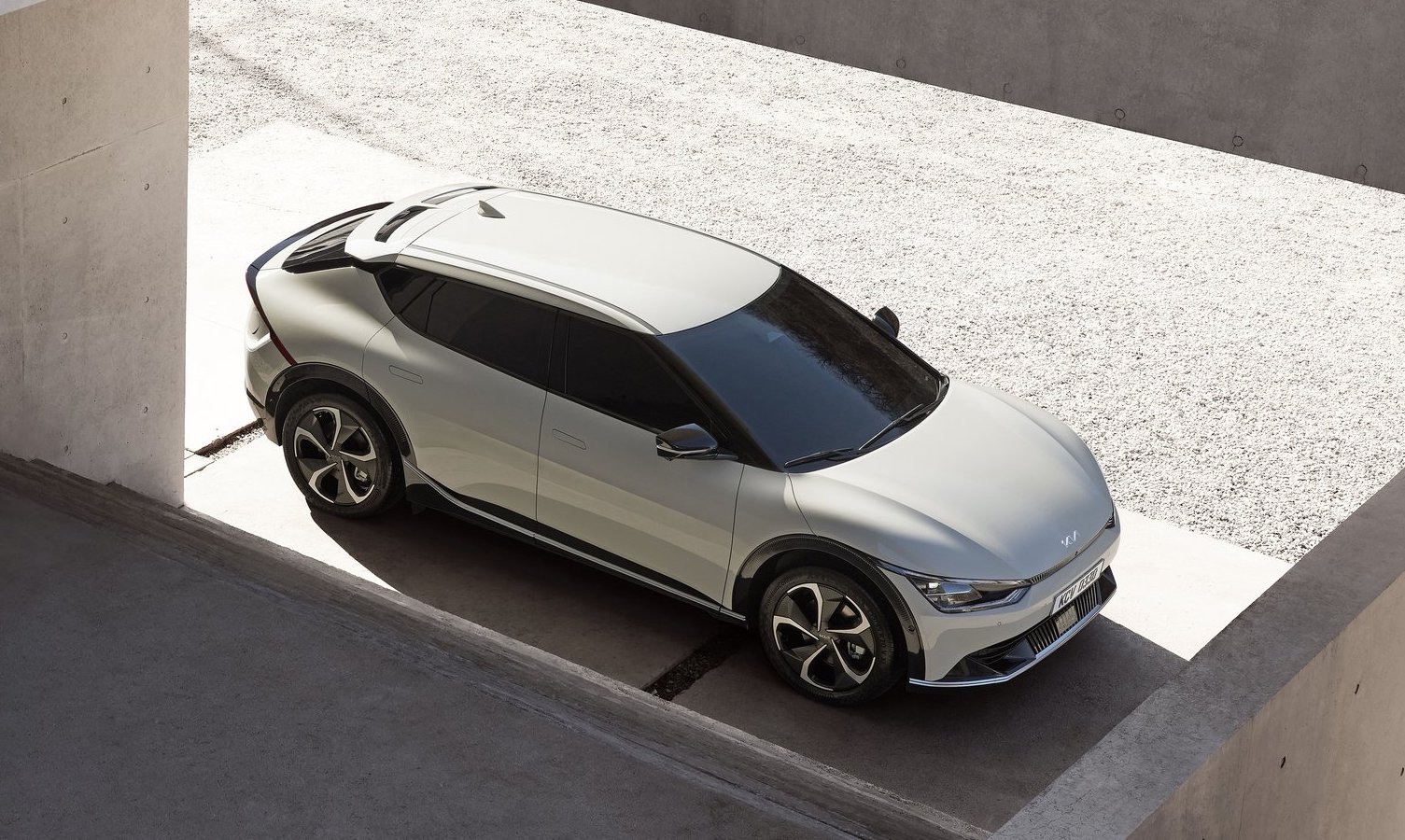 Kia took in “more than 21,000” pre-orders of the very interesting new EV6 in its home market alone in just 24 hours, the company has confirmed, potentially providing some insight into just how popular this model is going to be. 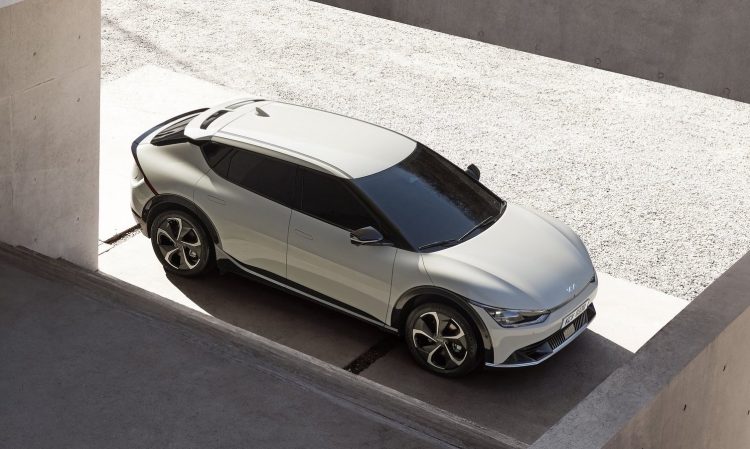 The Kia EV6, which was revealed in full detail last week, is the sister car to Hyundai’s new IONIQ 5. Hyundai, too, saw huge interest in the 5, with some 23,760 pre-orders racked up in just 24 hours as well, in South Korea.

Although the EV6 is technically not on sale in most markets, Kia set up a dedicated website in its home country (like Hyundai did for the 5) allowing punters to place an online reservation. So that 21,000 is just in South Korea alone. In a statement, Kia said:

“In Korea, more than 21,000 potential customers lodged online reservation for EV6 on the first day the dedicated website opened. The EV6 will go on sale in select global markets from the second half of this year.”

Kia of Europe announced on March 31 that pre-reservations are now open as well, giving buyers the opportunity to pre-reserve their own EV6 for a refundable deposit of 100 euros. It says it is aiming to start the first deliveries in Europe in September. Won-Jeong Jeong, president of Kia Europe, said:

“As our first ‘dedicated’ electric vehicle, we expect the EV6 to be immensely popular. It’s an EV without compromise, thanks to its long range, ultra-fast charging and spacious interior. We wanted to give people the earliest opportunity to pre-reserve the EV6, and start planning for their electric future.” 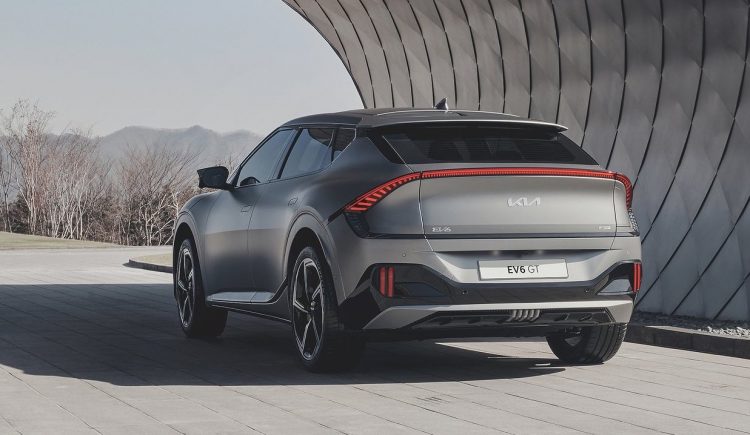 Like the Hyundai IONIQ 5, the Kia EV6 is expected to be a very popular model, especially since electric vehicles have so far been predominately premium models attached with premium price tags. Kia is yet to confirm prices for the EV6, but says those who make a pre-order will be contacted by Kia from May, and asked about what specific model they would like to complete the full order.

So far, where the Kia EV6 stands out compared with the IONIQ 5 is with the GT version. This was announced by Kia last week, boasting an impressive 430kW/740Nm powertrain that promises a 0-100km/h dash in just 3.5 seconds – it is one of the quickest non-premium vehicles to ever hit the market.