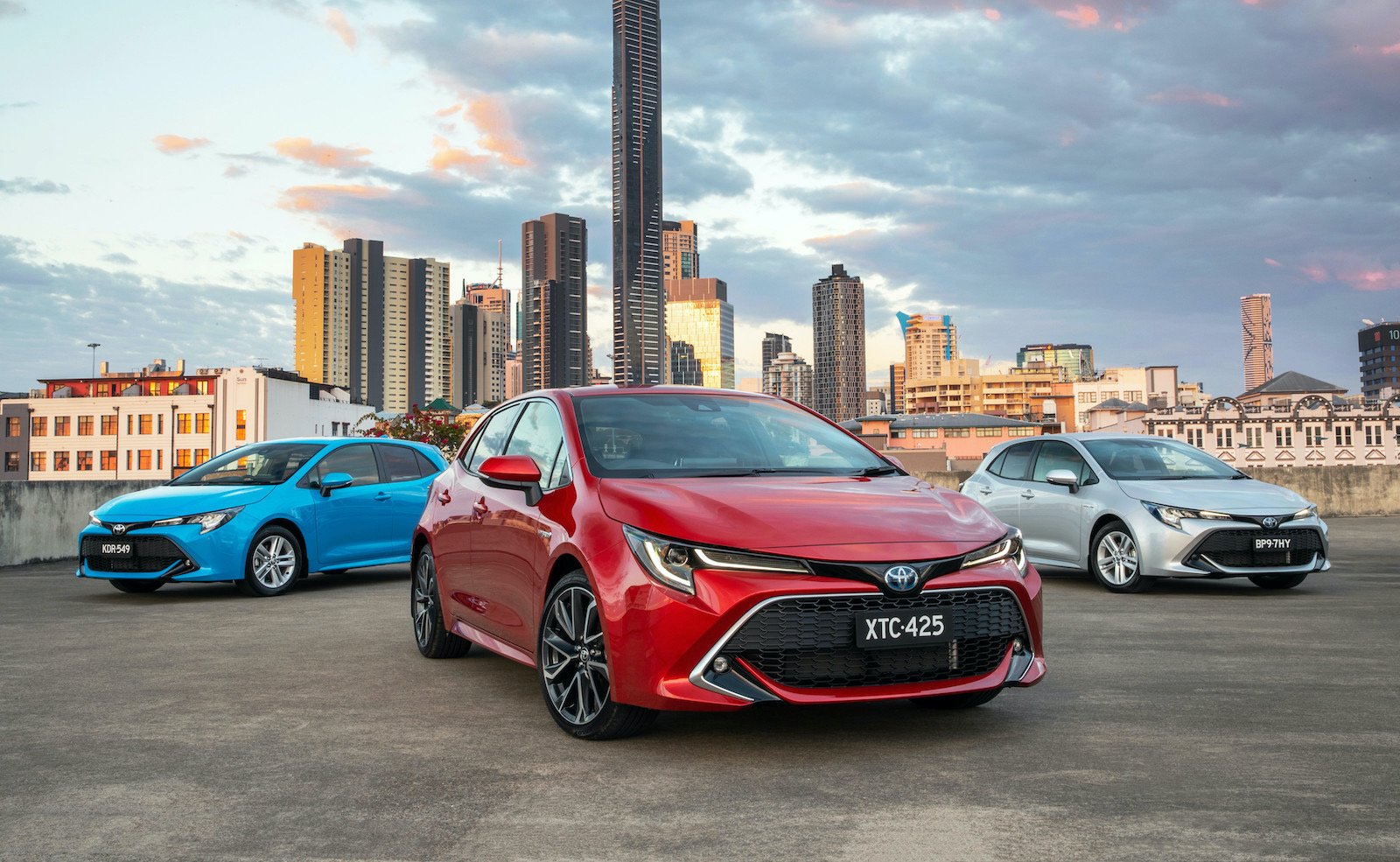 Global sales of the humble-yet-unstoppable Toyota Corolla have just surpassed a whopping 50 million units, thanks to sales in over 150 market regions around the world. 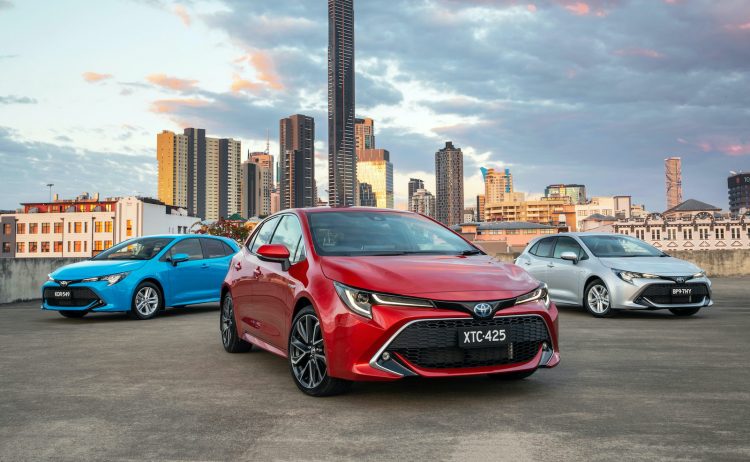 Toyota says in the past year, the average sales rate is about one sold every 28 seconds. It’s able to achieve this thanks to production facilities in around 12 different countries, pumping these friendly small cars out like hotdogs at a meat factory.

In Australia, locals have enjoyed the small car for the past 54 years, with around 1.5 million units sold here in total. In fact, Australia was the first export market for the Corolla, with a small batch of KE10 two-door examples leaving the factory in Japan and hitting local shores in November 1966. The nameplate was then launched here officially in 1967. 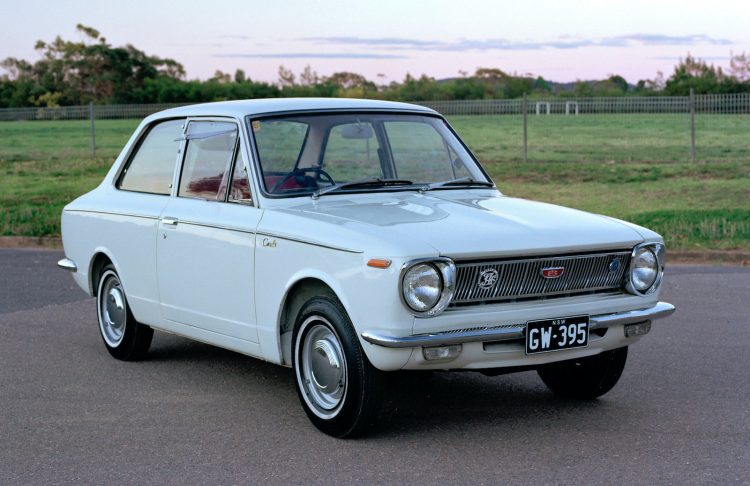 Since then, every generation release has been offered here, and it has been one of the most popular new vehicles on sale. Until the SUV brigade arrived, and before utes suddenly became irresistible to everyone, the Corolla did enjoy some time at the top as the best-selling model outright in Australia.

For the past eight years, Toyota Australia says the Corolla has been the most popular passenger car outright. Speaking about the milestone, Toyota Australia’s vice president of sales and marketing, Sean Hanley, said:

“For many people, the affordability, efficiency and fun-to-drive attitude that Corolla has always epitomised meant it was often a first car. Among the millions of owners, there are more than a few fond memories and here in Australia it has been so warmly received that it has become part of our cultural landscape.” 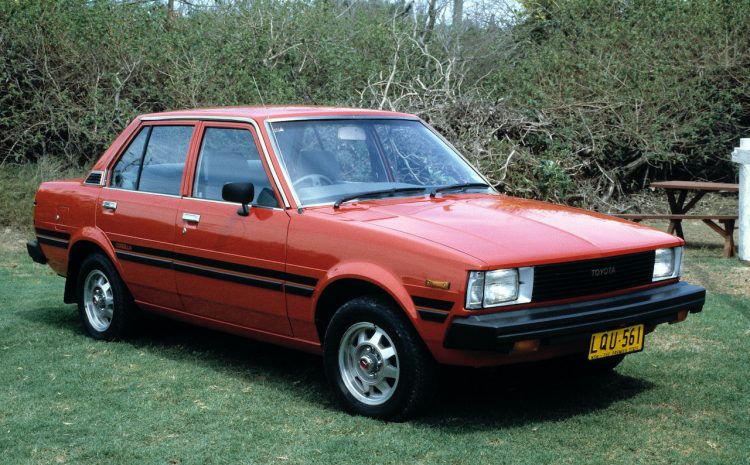 So far this year (through July, according to VFACTS figures) Corolla sales in Australia have topped 16,354 units. That’s up 4.0 per cent over the same period last year. It is the most popular model in its class, with the runner-up Hyundai i30 hitting 15,053 sales across the same period.

All we can say is, well done, Corolla. There are not many nameplates left that can boast such triumphant longevity. We look forward to seeing how the model evolves in the future.