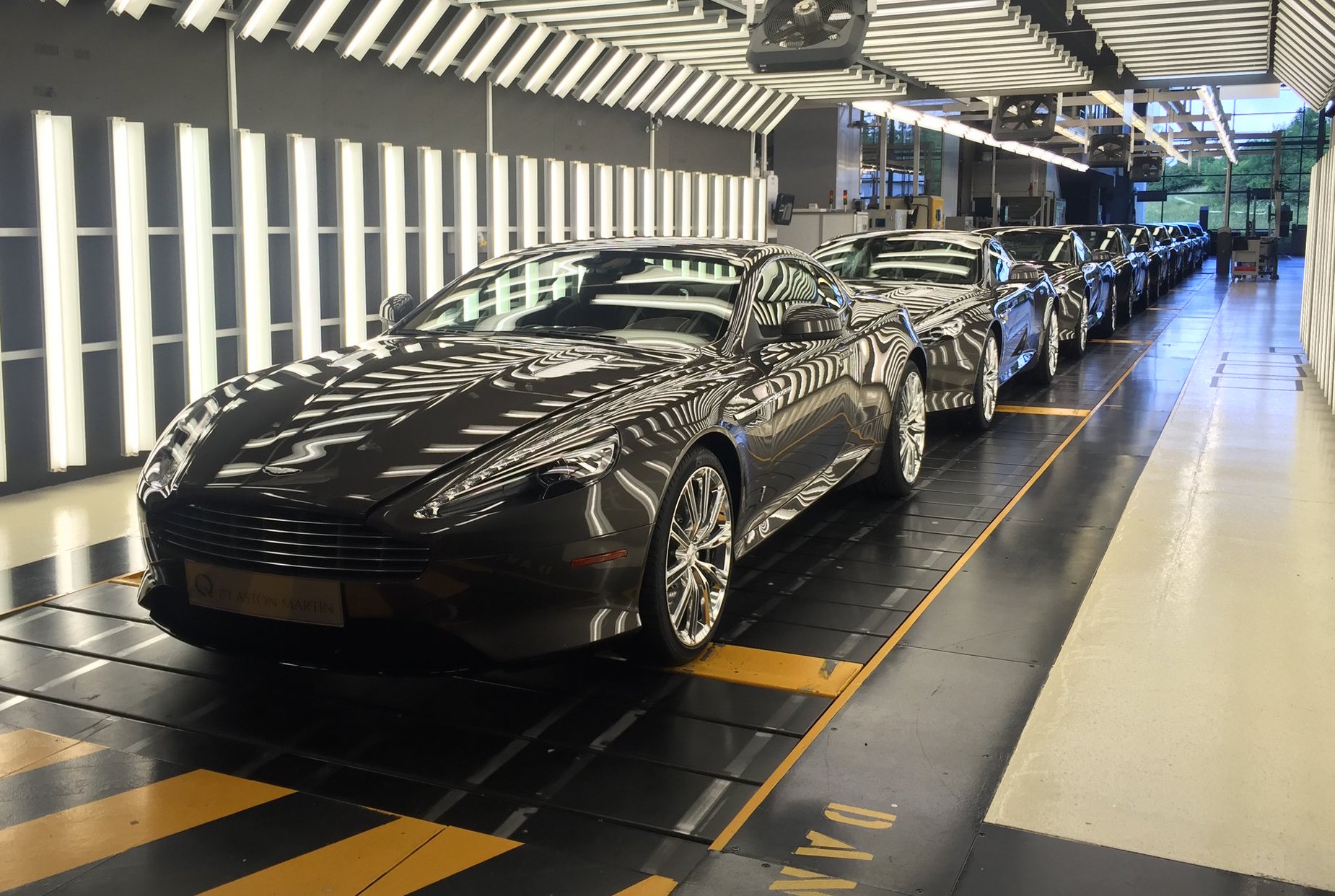 Production of the Aston Martin DB9 is rolling to an end, as the V12 grand tourer steps aside in preparation for the new DB11. 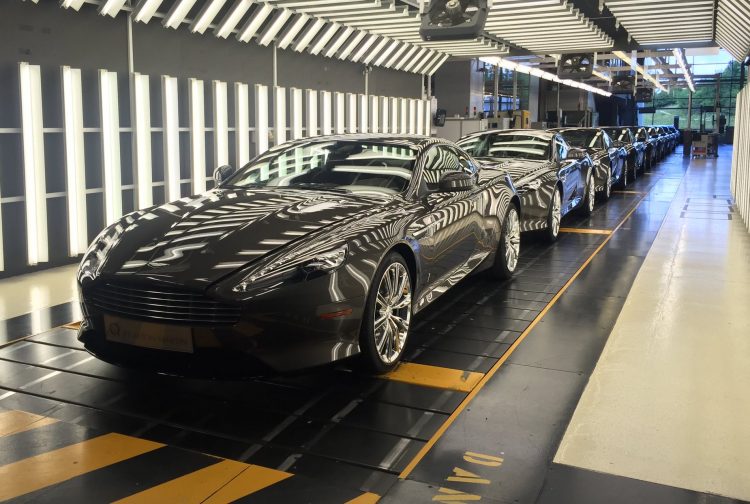 Aston Martin took to its Twitter page to show us the last nine examples of the DB9 on the production line, waiting for a final inspection before being sent off to their respective dealerships and owners.

The DB9 has been around for quite some time now. Since 2003, in fact. When it was launched it was – and still is – one of the most beautiful coupes in the class. It has gone on to be one of the most successful Aston Martins of all time.

Under the bonnet is the company’s famed 5.9-litre (often referred as 6.0L) naturally aspirated V12. This unit started off producing 335kW but now generates up to 403kW thanks to various extensive internal revisions over the years.

These last nine are likely to become sought-after collector’s items in the future. It’s no coincidence there are just nine left either, as these are special editions created by Aston’s in-house personalisation division called Q. They feature, likely among other things, unique badges.

Aston Martin is introducing the all-new DB11 to Australian customers late this year. It not only sports a new platform, it also showcases a fresh 5.2-litre twin-turbo V12 engine that develops a mighty 447kW. Prices have been confirmed to start at AU$428,032. 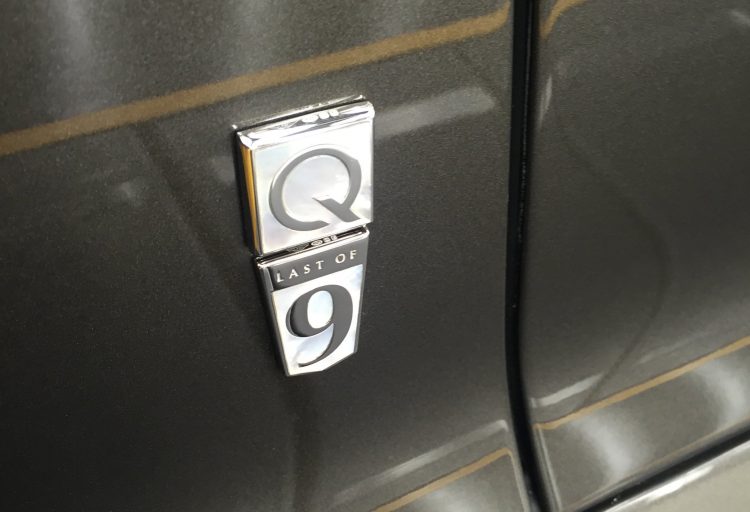