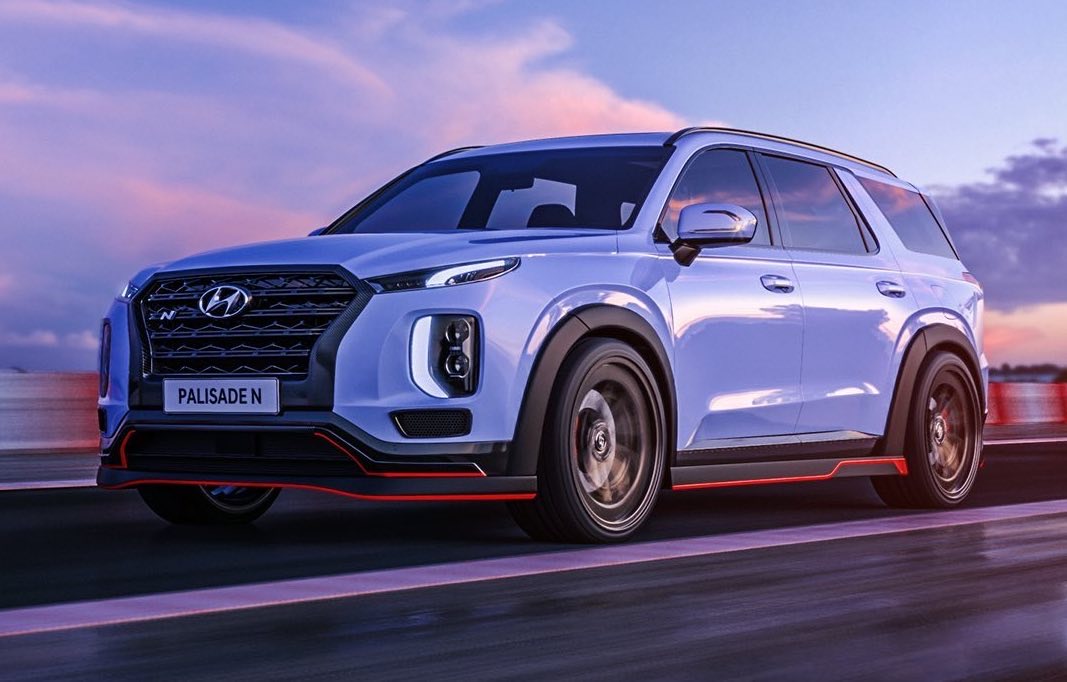 Hyundai’s N performance division has created some digital depictions of some future N model ideas for April Fool’s humour, with cars including a NEXO N, Palisade N, and Prophecy N. 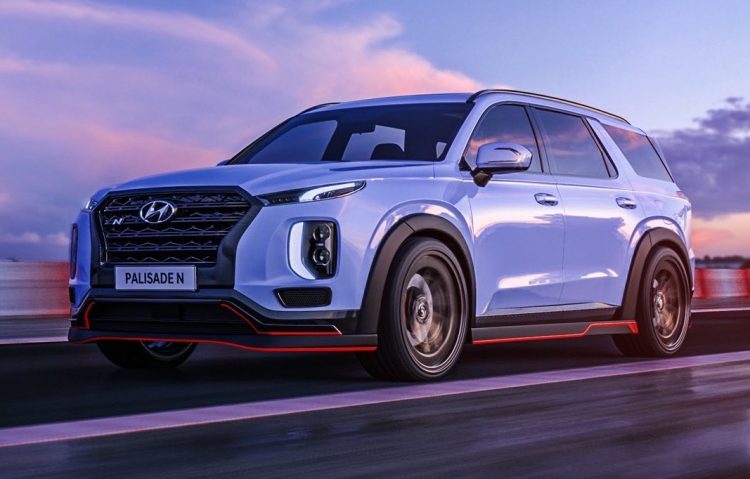 These are just digital renderings but there’s no denying they do look super cool. We especially love the Palisade N. Such a model would go nicely up against the likes of the BMW X5 M or M50i, as well as the Mercedes-AMG GLE models. 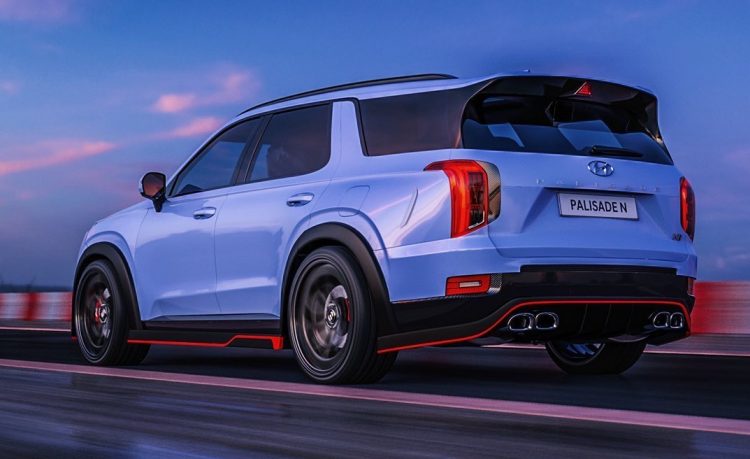 No details surrounding a possible engine have been envisioned by Hyundai N, but the company’s new 3.5-litre twin-turbo V6 that produces 279kW and 530Nm could be a great starting point. This engine recently debuted with the all-new 2021 Genesis G80. The regular Palisade is earmarked for Australia and could arrive later this year.

Also interesting is the NEXO N. Hydrogen fuel cell technology is seen by many as a long-term alternative energy system, with electric vehicles being merely a stepping stone. If that sort of mentality and prediction ends up being correct, we might eventually see an N performance version of models like the NEXO. 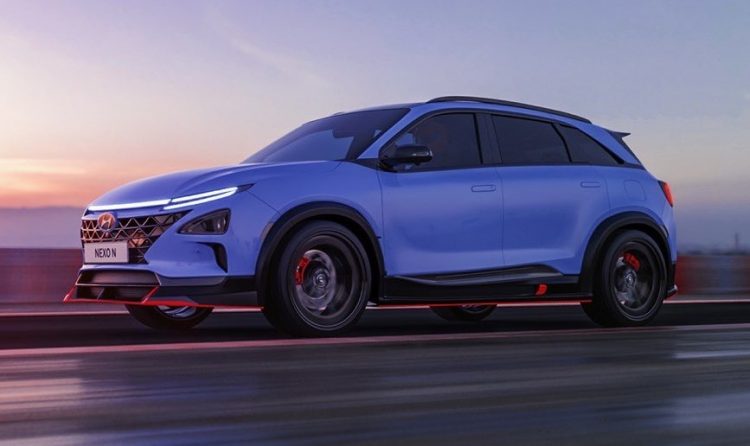 Lastly, the Prophecy N. Based on the already-stunning Prophecy concept car, N division and its digital designers have created a striking alternative. The trademark light blue is applied to the body, with red highlighting for the lower skirting. Full specifications on the regular Prophecy concept haven’t been outlined, but it does use a fully electric powertrain.

In N outfit the model could be seen as a rival to vehicles such as the Tesla Model 3 Performance and even the Porsche Taycan to some degree. It could use a higher-powered battery system along with bespoke suspension and brakes, with a sporty interior to match. 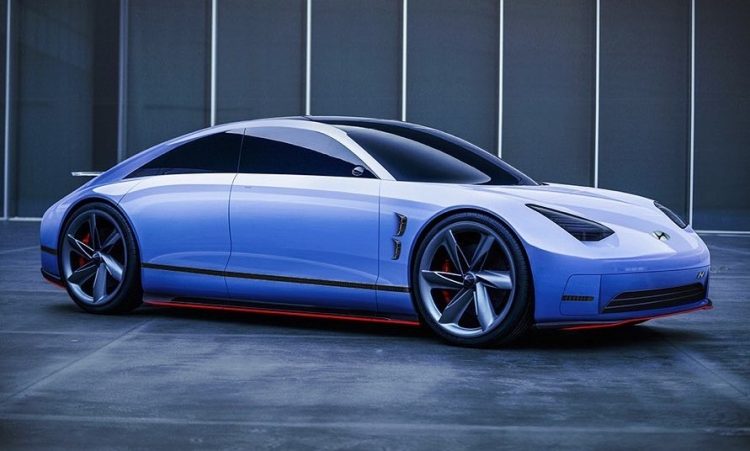 In terms of the actual N models in the works, we know there is an i20 N under development as well as a Kona N. Hyundai is also about to update the current i30 N and Veloster N to include a new eight-speed dual-clutch auto option. There’s also going to be a Sonata N Line later this year, featuring the new 2.5-litre turbo producing around 210-220kW.