Patent images of the 2014 Maserati Quattroporte have been found, showing some detail of the new body styling including headlights and bumper bars. 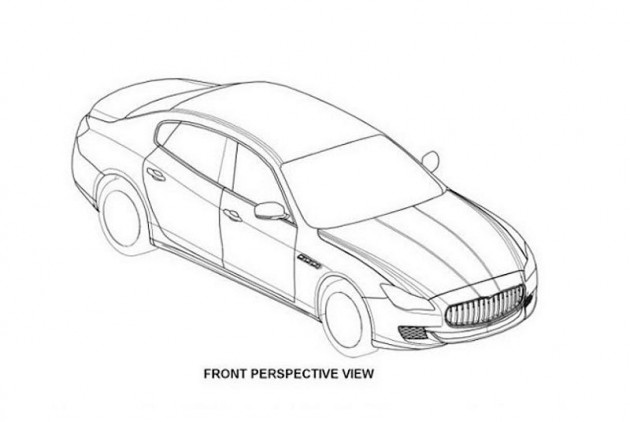 According to reports, these images were apparently filed at the European Patent Office. The basic black and white drawings give us an indication of the proportions of the new Quattroporte, as well as preview some of the more intricate details such as the new front end.

From the front you can see some of the design heritage is carried over from the current model. There’s a large vertically-finned grille with a more pronounced upper edge, while on the sides it seems we will welcome new corner vents sitting in their own little aggressive coves. 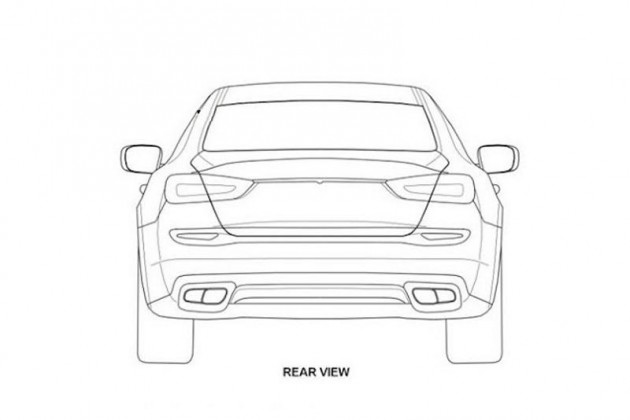 Along the sides it appears the upcoming model will feature a more rising waistline, with the rear of the Quattroporte sitting higher and more perched than the current model. There’s also completely new taillights and new quad outlet exhaust tips.

Earlier this year some images surfaced online showing an alleged new model in the flesh. The images were then proved to be fakes, however, it is interesting that these patent images do show plenty of resemblance. (Click here for the previous images.) 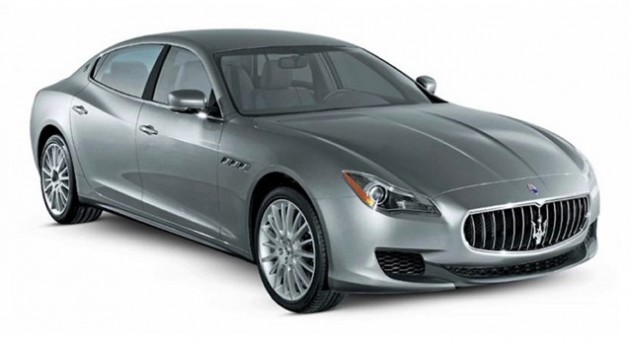 The new model is likely to be revealed some time early in 2013, with market entry taking place later that year.