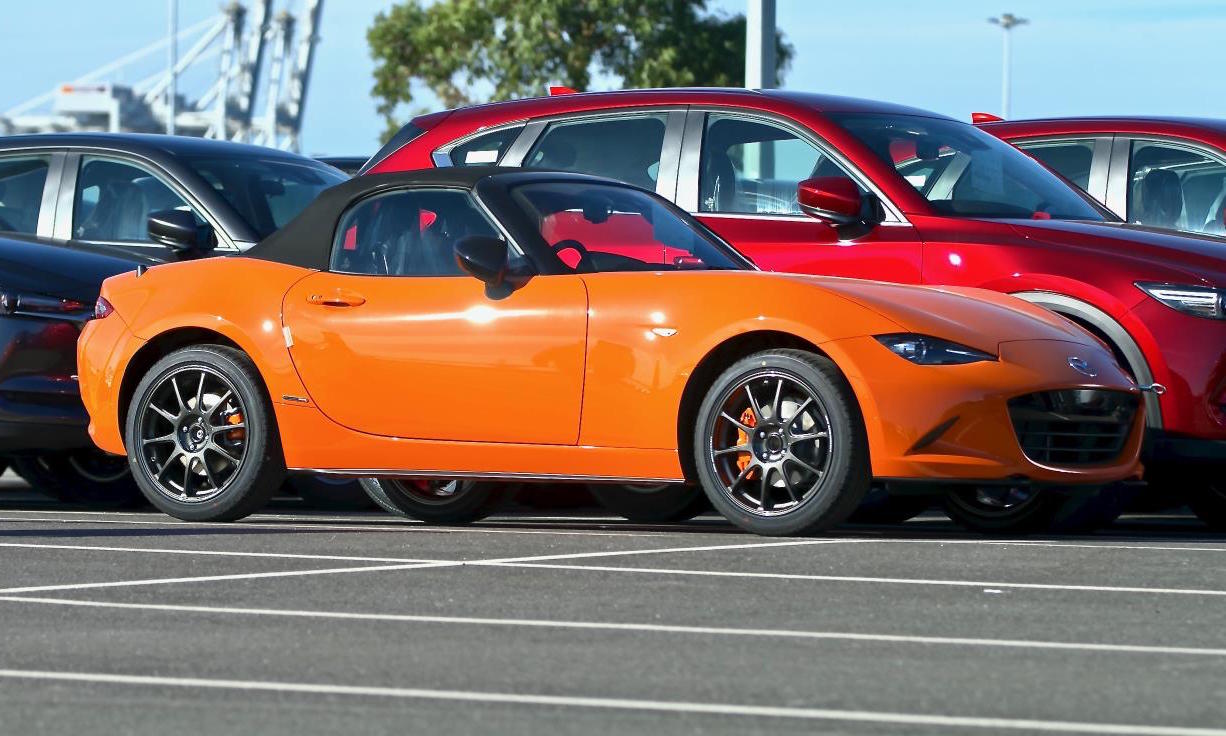 Just 3000 of these are being made for global markets, and just 30 are heading to Australia. The first of such an exclusive collection has just arrived on local soil. 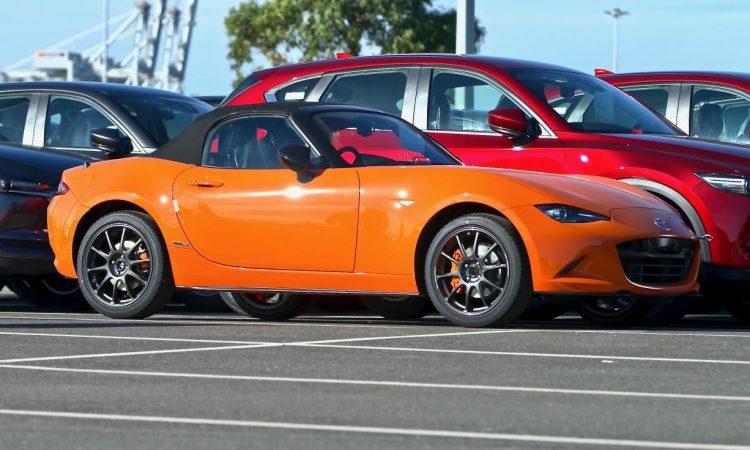 The Mazda MX-5 30th Anniversary Edition was unveiled earlier this year. It’s designed to help celebrate the 30th anniversary of the iconic roadster, which has become the best-selling roadster of all time. In fact, it is in the Guinness Book of World Records for being the best-selling two-seat sports car in history, clocking up over one million units.

To mark the occasion Mazda has devised a unique package for the current model, for both the MX-5 Roadster and MX-5 RF hard-top. The first example to touch down in Australia was a Roadster version. Helping the special edition stand out is a unique Racing Orange body colour contrasted with dark grey RAYS ZE40 RS30 forged alloy wheels.

Other unique features include Bilstein dampers, like what we saw on the MX-5 Limited Edition from last year, as well as Brembo brakes to enhance driving performance, a set of Recaro seats, and an Alcantara interior trim with orange stitching and piping. 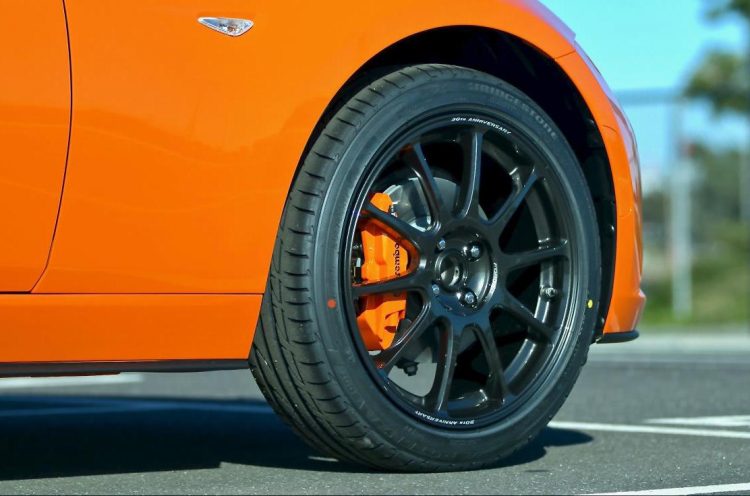 Mazda says Victoria has been the most popular state in Australia for the special edition, with 10 of the 30 available already signed for by Victorian buyers. Nine are headed for NSW, four for Queensland, three for the ACT, two for South Australia, and one for Tasmania. That leaves just one left, which may be held by Mazda.

Mazda says the introduction of the MX-5 30th Anniversary Edition coincides with the announcement of Android Auto and Apple CarPlay coming as standard on all MX-5 models. This update is on sale now.