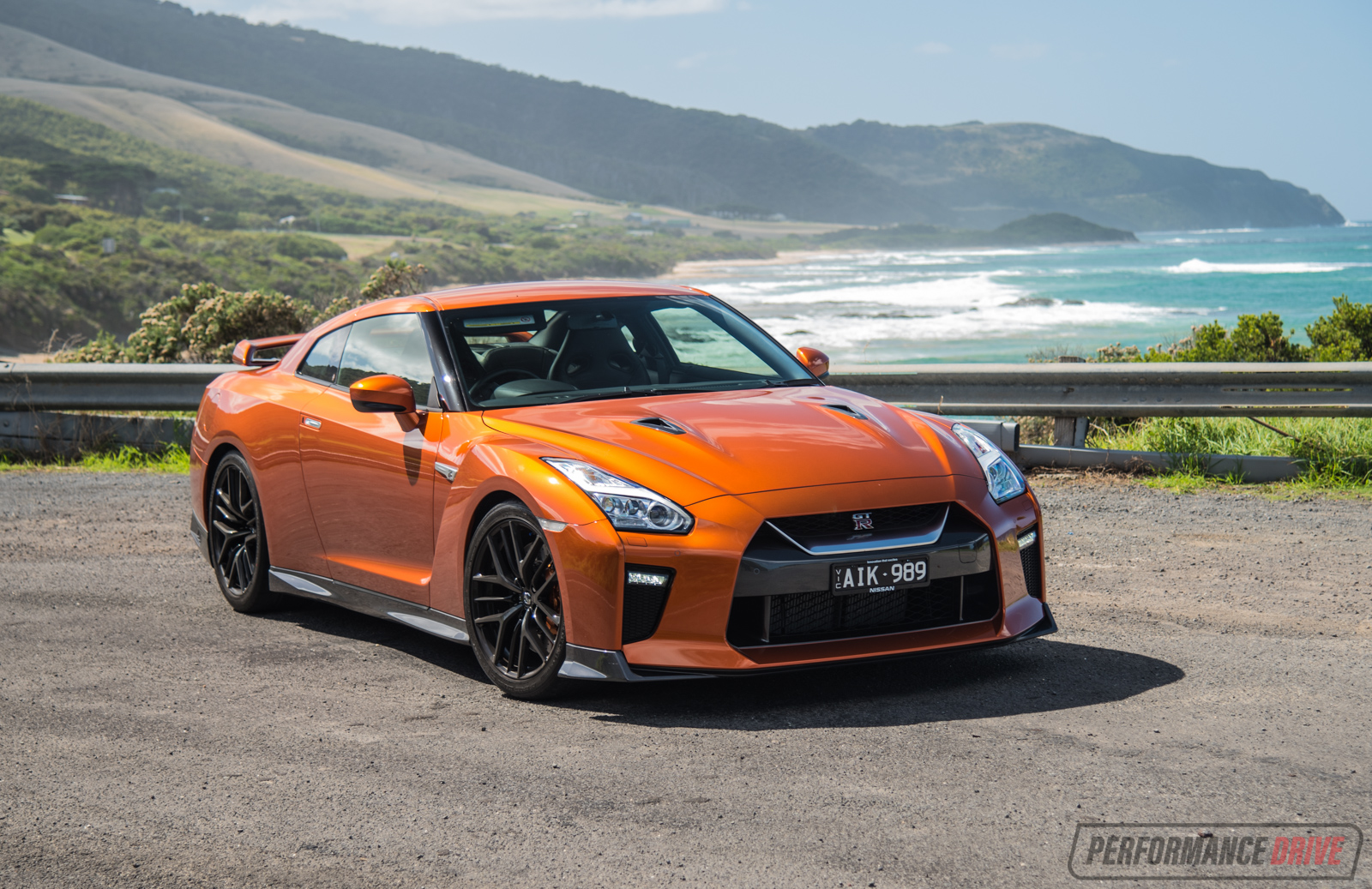 If you simply want the quickest-accelerating car you can possibly buy on the new car market in Australia, look no further than the 2017 Nissan GT-R. 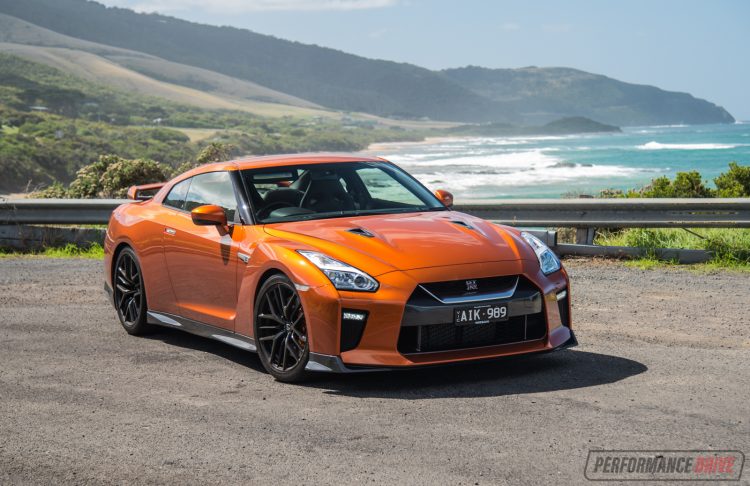 The MY2017 GT-R – MY18 abroad – is the latest and therefor greatest iteration of the iconic super sports car. For this version Nissan has concentrated on boosting refinement and overall quality and useability.

Some changes are made to the powertrain, including a lift in power to a whopping 419kW, while tweaks to the transaxle driveline have helped to quieten things down and reduce some of the mechanical noises.

For the interior a lot of the buttons that were on the dash are now compiled into a smart new touch-screen system. Specifically, button count has been reduced from 27 to just 11, making the cabin less intimidating, more liveable and practical.

We’re testing the top Premium version to see what’s what. And what better place to test it than on one of Australia’s best driving roads; the Great Ocean Road, in Victoria.

On first impressions, the acceleration is immense. It really hauls, with every gear it relentlessly soars toward the horizon, pushing you hard into the back of your seat. Fortunately, the brakes are excellent, pulling up the 1717kg beast time and time again with no fade or pedal drop.

We love the steering feel and body control, and the awesome ATESSA all-wheel drive system which supports a surprisingly high level of oversteer, if you want it to. The transmission, in manual mode, is also sensational. It provides lightning-quick changes at the touch of the paddle.

We’ll be putting together a more in-depth review soon, which will include our usual 0-100km/h video. In the meantime take a look at our POV-style test drive video below. Nissan Australia gave us firm instructions not to take the car to a track, so, we’ve tried our best to give you a first-hand taste of what the GT-R is like to drive, and, although difficult, give you some idea of its unreal performance.