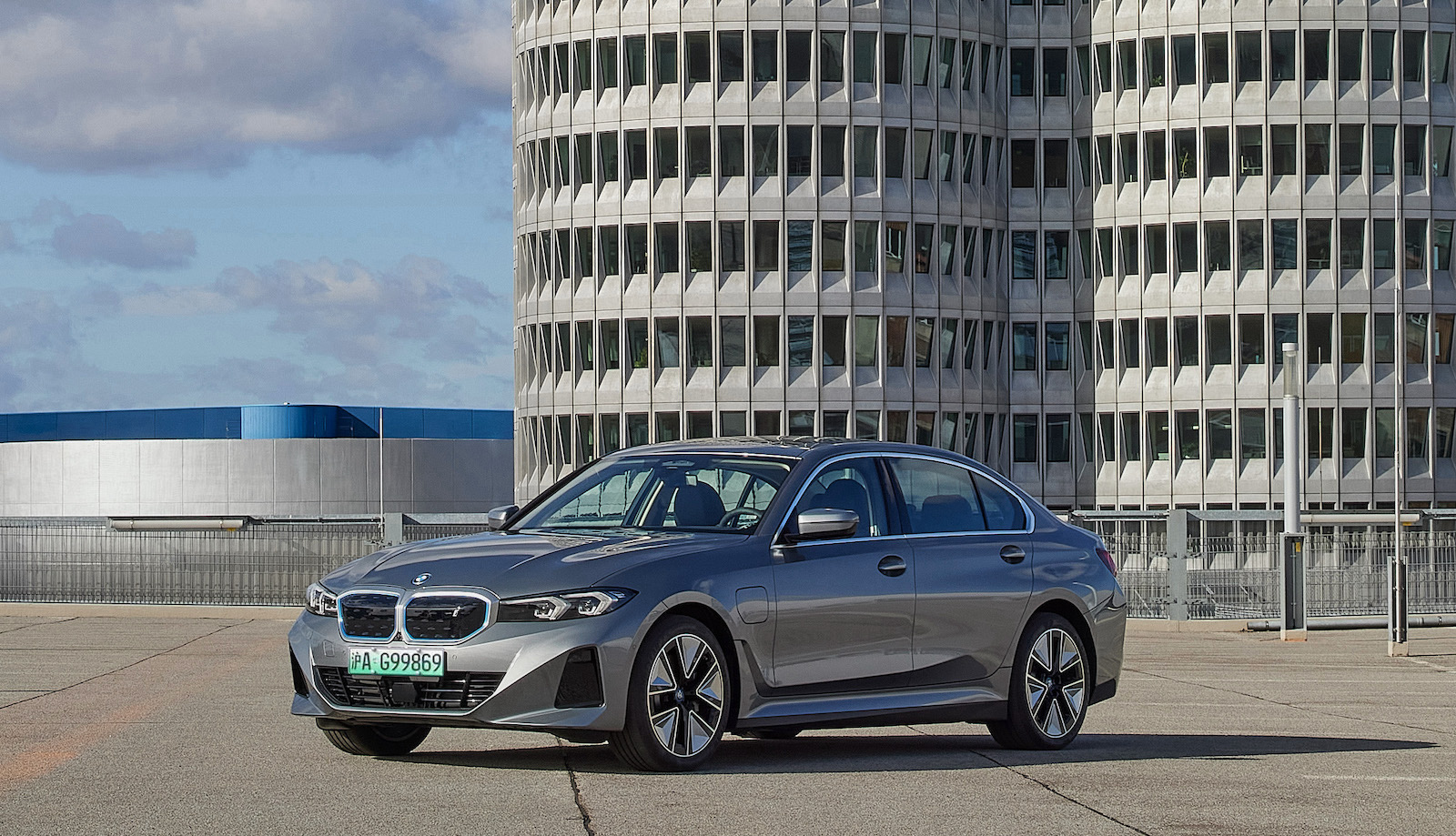 BMW has spilled the technical beans on the new, Chinese-only release of the fully electric 3 Series called the i3 eDrive35L. 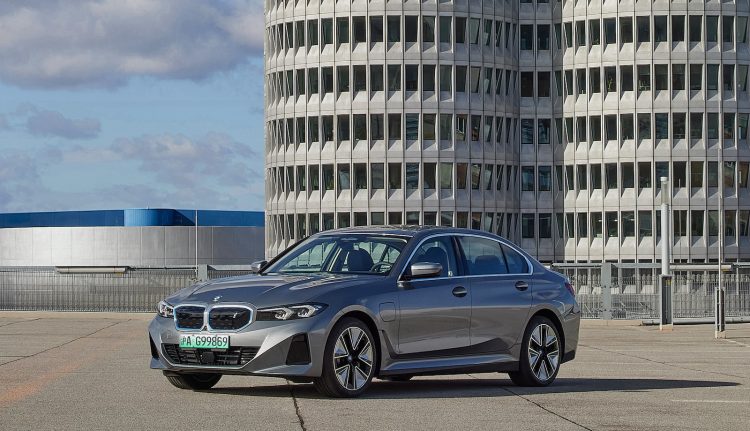 At its heart, the i3 eDrive 35L receives the fifth-generation of BMW’s electric powertrain systems, which is already at the beating heart of cars like the iX3, i4 and the iX. In the i3 eDrive35L, the rear-mounted motor offers a power output of 210kW and 400Nm, like in the iX3, and a 0-100km/h sprint in a claimed 6.2 seconds.

Power is supplied by a 70.3kWh battery pack, which translates to a CLTC-range of 526km thanks to its claimed energy consumption figures of 14.3kWh/100km. The pack can be charged from 10-80 per cent with a DC fast charger in 35 minutes, or the equivalent of 97km of driving range per 10 minutes of charge. 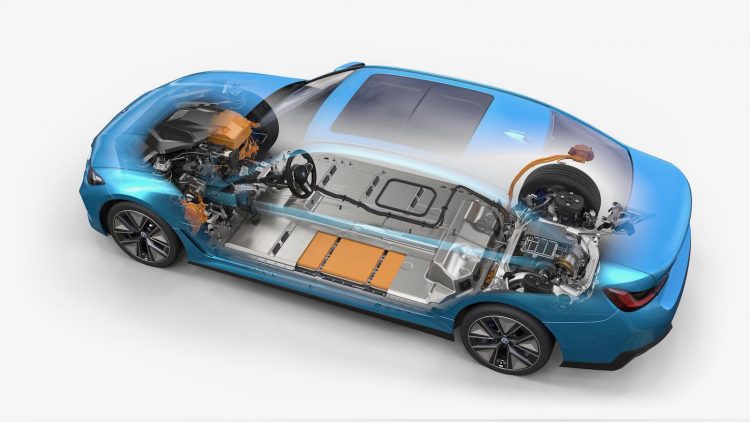 BMW says that the suspension is tuned to Chinese road conditions and, interestingly, the wheelbase is 110mm longer than the standard 3 Series, measuring in at 4872mm long with a wheelbase of 2966mm. That opens up rear seat space, which is a high priority in the Chinese market. Boot volume is rated at 410L, down from 480L in the regular 330i.

No prices have been explicitly mentioned, however, deliveries are set to commence in May, 2022. The company hopes to increase its overall sales tally of EVs to 50 per cent by 2030, with China’s exploding marketshare playing a key role in this transition. 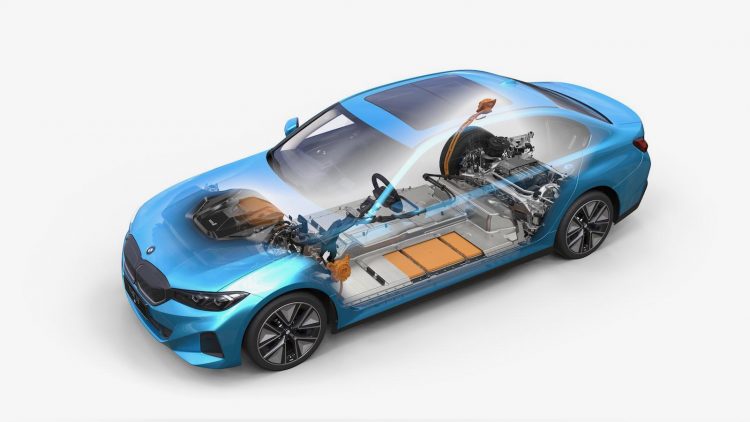