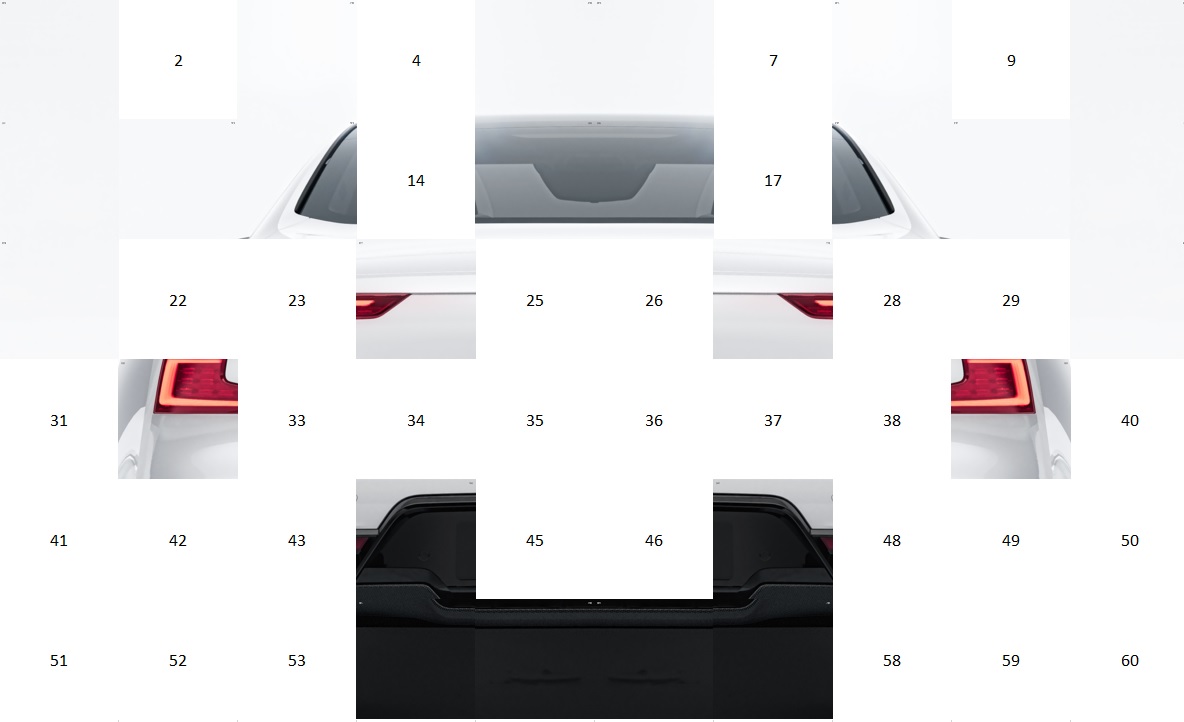 Volvo’s now-separate Polestar brand is planning to unveil its first bespoke model later this month, and has released some interesting teaser images onto its Instagram account to build excitement. 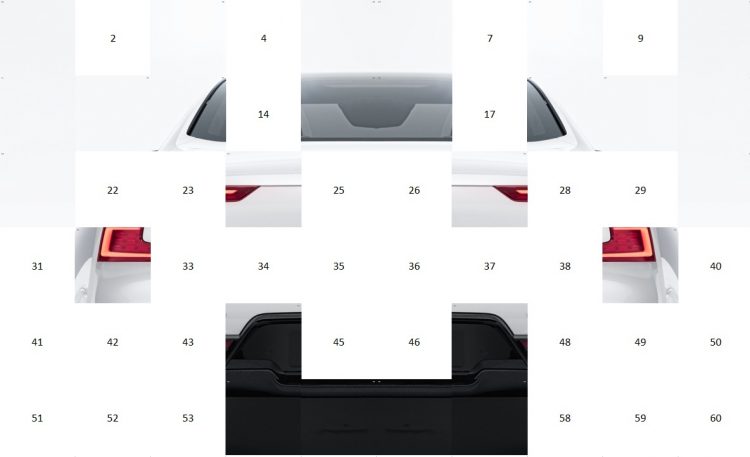 As you might remember, Polestar is being transitioned into a separate brand from Volvo and will be the badge responsible for all future electric and hybrid performance models. And as previously reported, it looks like the first model will be a coupe.

It’s understood the first model will be based on the Volvo S90 flagship sedan, only featuring some unique platform changes to accomodate a coupe body style. Volvo hasn’t made a flagship coupe since the C70, last built in 2013.

Judging by these teaser images, some elements of the S90 will be carried across, including the C-shaped taillights. Not much else is revealed in the teasers except a swooping roofline made from glass that extends into the rear windscreen, and some thick C-pillars traditional of a coupe.

With all of the teasers pieced together into a jigsaw-like layout, as done by Swedespeed, you can begin to see what sort of design it will be going for. Although, we think the outer-most taillight pieces need to be brought into spot 33 and 38, as this would be an extremely fat-arsed car if it were to look like this.

As for the powertrain, earlier reports predicted a 2.0-litre turbo and supercharged four-cylinder paired with a powerful electric motor hybrid system. Peak output is tipped to top around 450kW, however, no official details have been confirmed just yet. A full debut is set to take place on October 17 in any case. Stay tuned.