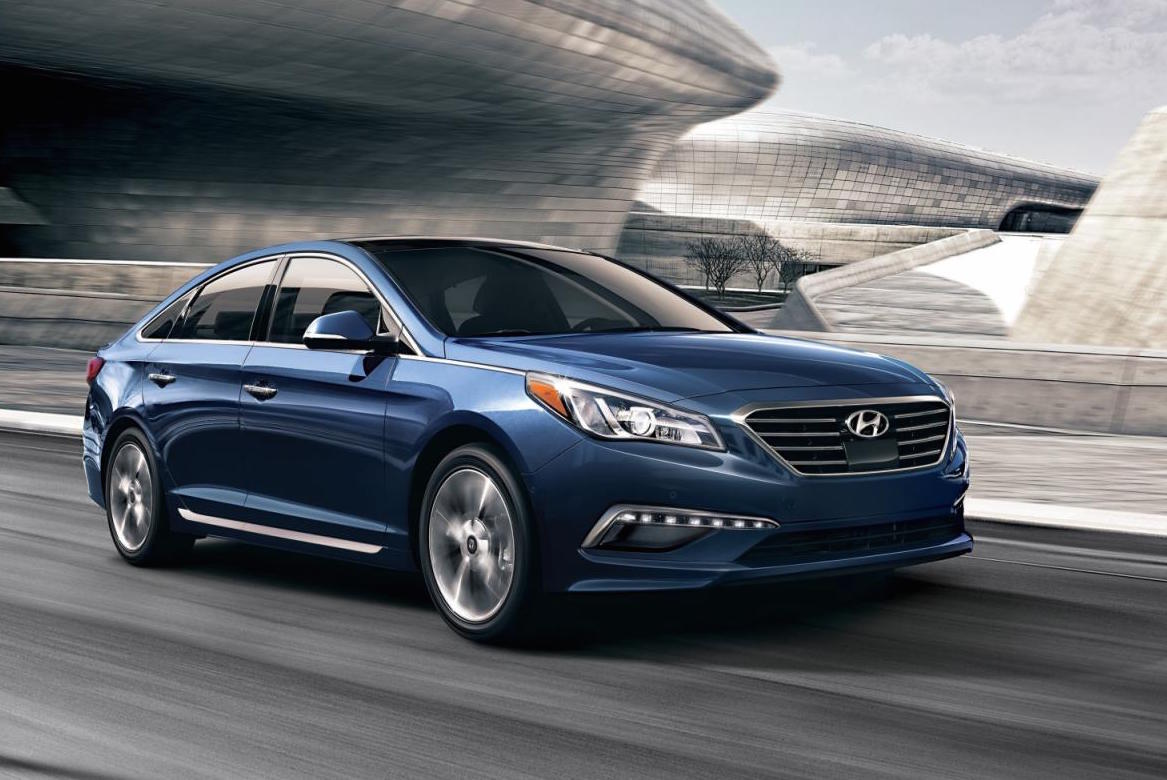 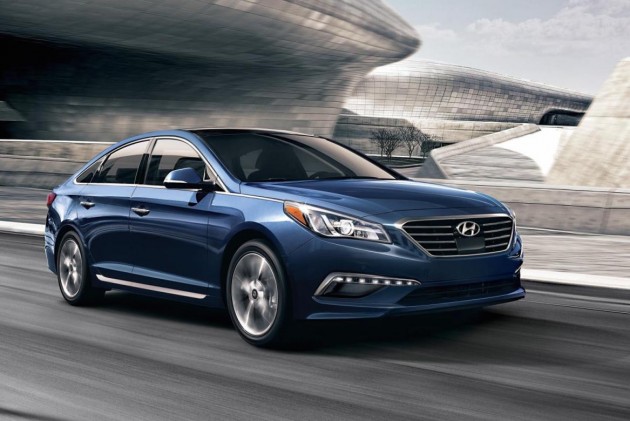 The 2016 Sonata continues to showcase Hyundai’s latest styling language, but at the front is a more aggressive bumper bar layout for the Sport variant. A set of updated 17-inch alloy wheels have also been added.

The 2.4 and 2.0T come matched to a six-speed automatic, while the 1.6T uses a seven-speed dual-clutch unit.

Underneath the new Sonata, the suspension has been made from aluminium instead of steel to improve handling and to reduce the car’s unsprung mass. The steering knuckle and control arms are also now aluminium.

Inside, the 2016 Sonata features a 7.0-inch touch-screen interface as standard, with a rear-view camera. The unit offers Android Auto functionality on some variants, while some variants also receive automatic emergency braking technology.

The 2016 Hyundai Sonata is set to go on sale in Australia in 2016. Final model grades and specs are yet to be confirmed.

We will update this story with more images as soon as they are released.