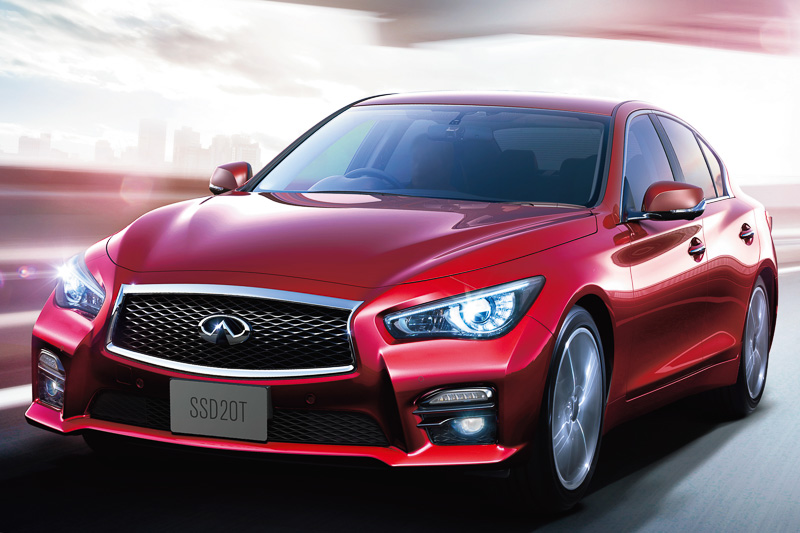 Nissan Japan has revealed an interesting new variant of the Skyline called the 200GT-t, which uses a Mercedes-Benz turbo four-cylinder. The engine lending comes thanks to the Daimler and Renault-Nissan partnership announced in 2010. 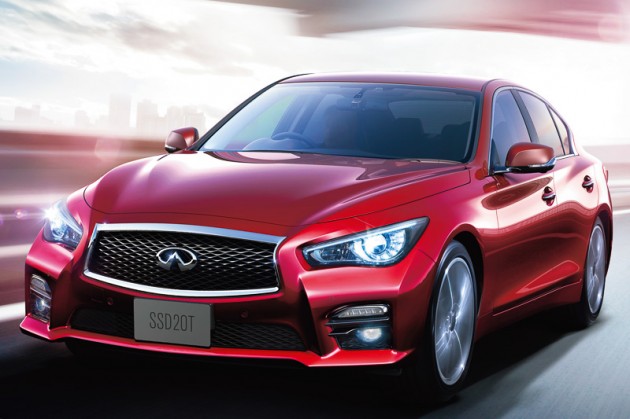 The Nissan Skyline 200GT is essentially the same vehicle as the Infiniti Q50, which recently went on sale in Australia. The 200GT-t is the new entry-level variant sitting beneath the only other model in the lineup, the 350GT Hybrid. 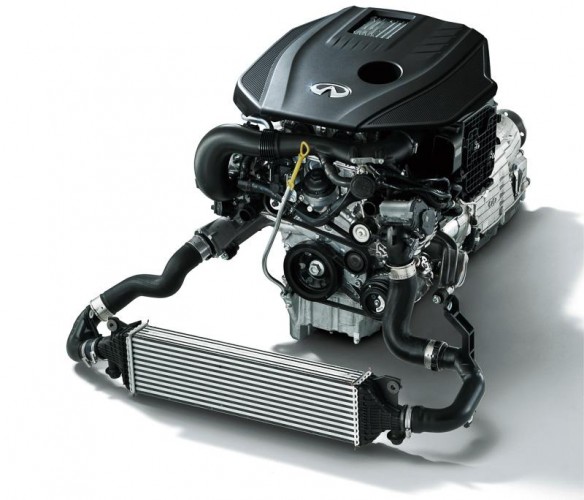 Up front is a 2.0-litre turbocharged petrol four-cylinder producing 155kW of power and 350Nm of torque. Some may recognise these figures from Mercedes-Benz ‘250’ class vehicles, such as the C 250 and A 250.

The engine is matched up to a seven-speed automatic transmission with rear-wheel drive. Unlike the all-wheel-drive-only 350GT Hybrid, the 200GT-t does without electric batteries in the rear section of the car. This means it boasts a bigger boot, from 400 litres in the 350GT to 500 litres.

Nissan Japan will launch the new variant on June 5.