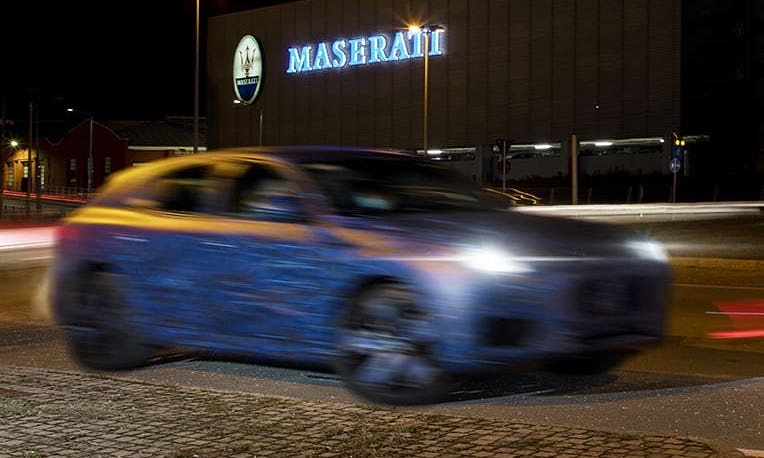 There’s a new Maserati SUV on the horizon, called the Grecale, which is set to take on the likes of the Porsche Macan, Jaguar F-Pace, and the popular BMW X3 and Mercedes GLC. Some preview images have just been handed out to stir some excitement. 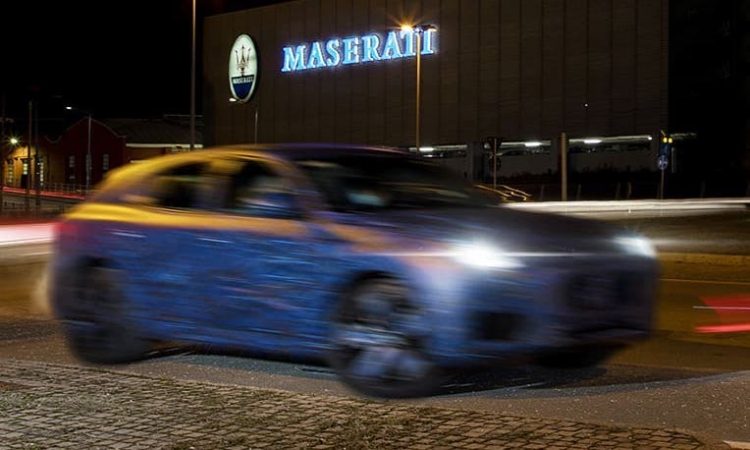 Prototype development is well underway for the Grecale, with testing to be undertaken on public roads, as well as off road and on circuits. Engineers will then assess the data from the tests to compile the final specification for the eventual showroom model.

Production of the Grecale will take place at FCA’s Cassino facility in Italy, where the Alfa Romeo Giulia and Stelvio are currently made. The manufacturing hub is about to receive an 800-euro investment to help facilitate additional production capability and tooling.

As for details on the Grecale, we’re afraid Maserati hasn’t said much in specific. However, as previewed by these images, the new model will show off a big front grille with the famous trident badge in the middle. Towards the back we can see the roofline does swoop downward, a bit like a coupe, for that fashionable sporty profile. 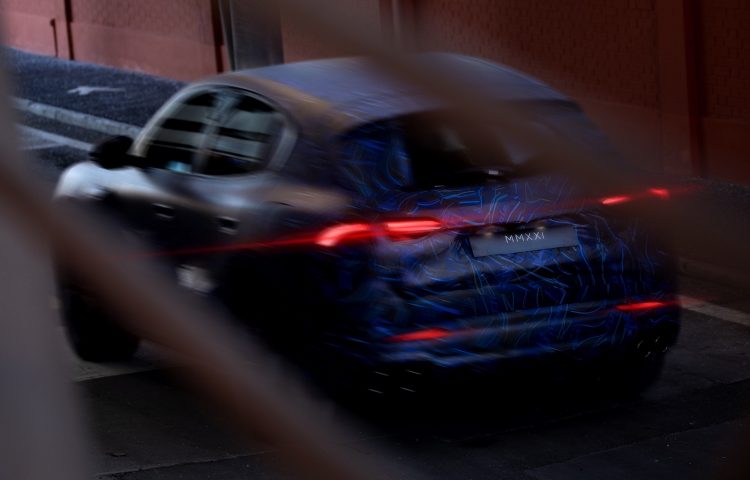 It’s believed the new model will be underpinned by FCA’s Giorgio platform, like the Alfa Romeos mentioned and even the new Jeep Grand Cherokee. However, various revisions are likely for the Maserati to help ensure it fits in with the brand’s key characteristics.

As such, the Grecale is likely to feature some bespoke powertrains compared with the Alfa Romeo Stelvio, for example. One of the most probable candidates is Maserati’s latest 3.0-litre twin-turbo V6 petrol, currently offered in the Ghibli and Quattroporte, and the Levante SUV for that matter. It produces 316kW and 580Nm in the most common state of tune.

We should know more about the new model a bit later this year. An official unveiling is scheduled to take place “before the end of 2021”, Maserati says.