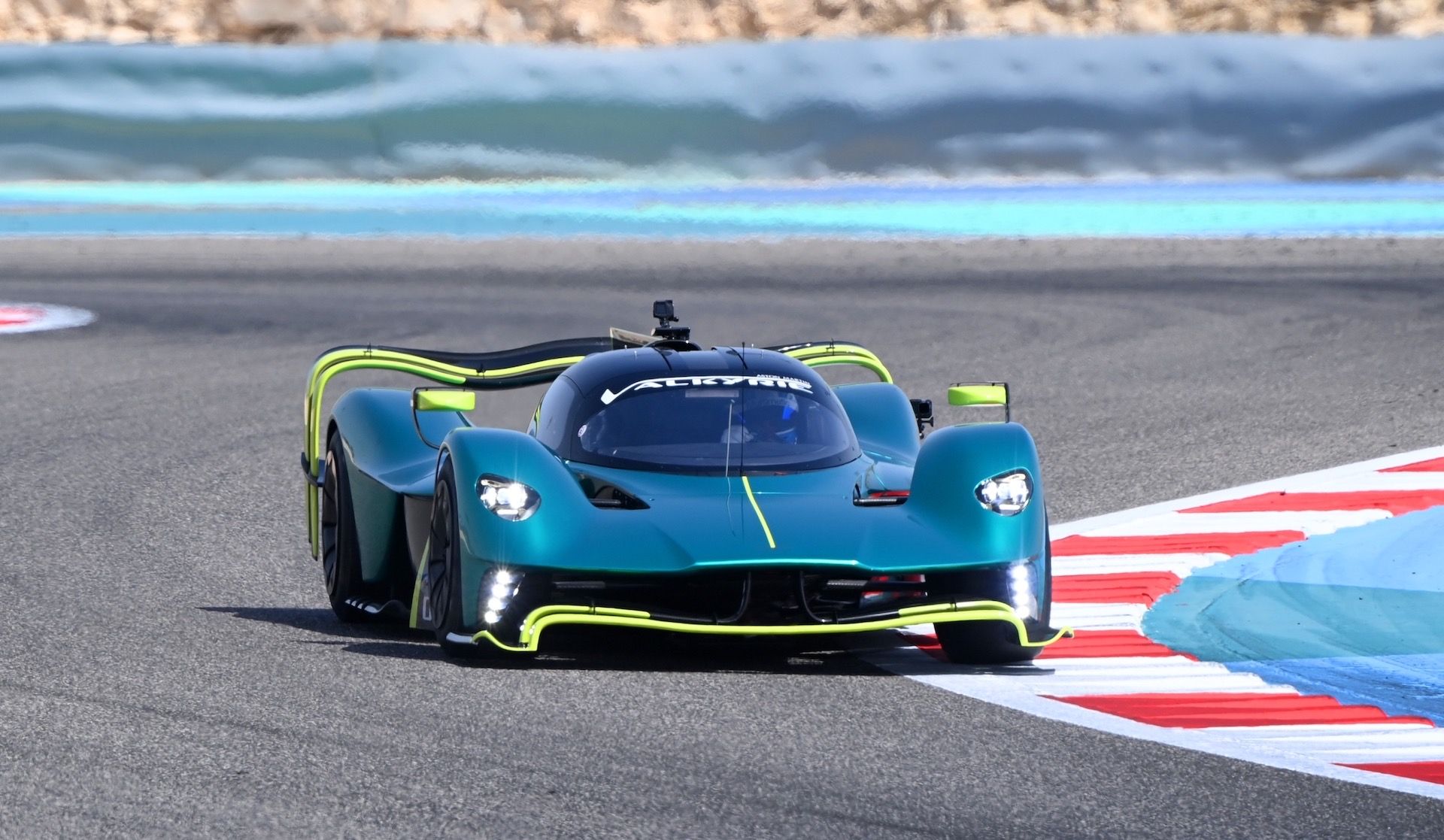 Before the lights went off for the start of the 2022 season’s first Formula 1 race, Aston Martin sent its “no-rules hypercar”, the Valkyrie AMR Pro, around the Bahrain Grand Prix circuit for its first dynamic public outing. 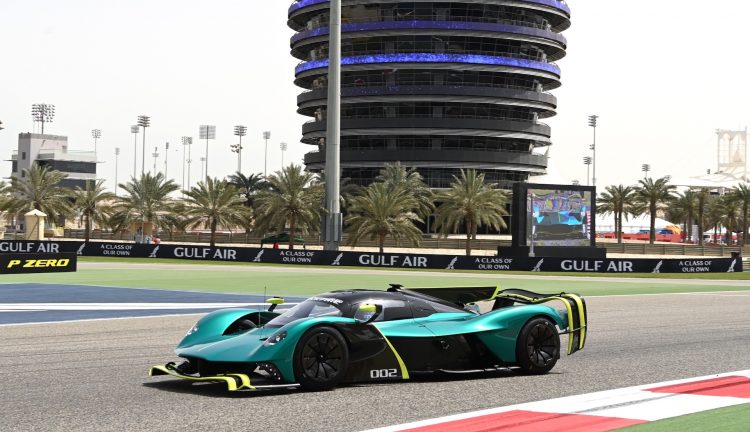 For the unaware, the Valkyrie is a pretty extreme departure from business-as-usual over at Aston Martin, designed as an engineering showcase of what its team can produce without the limitations of road or even race regulations.

As a result, it has got aerodynamics that exceed the threshold for Le Mans Hypercar regulations and a stature that regulators won’t let anywhere near public streets, so the only time you’ll really see one is on an open circuit. 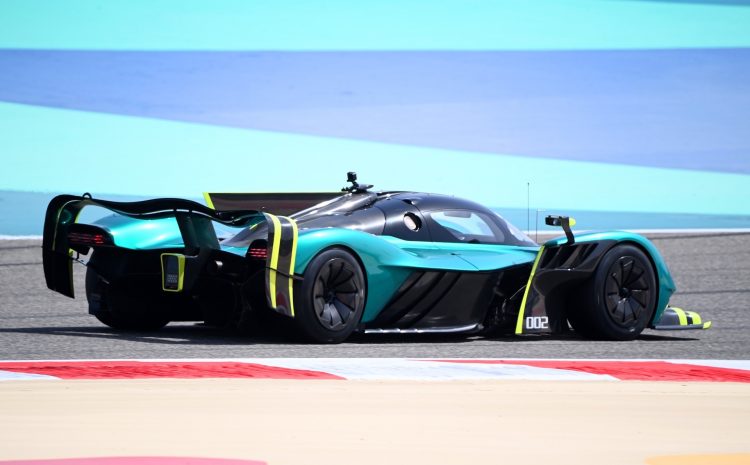 The Valkyrie AMR Pro is powered by a Cosworth-sourced 6.5-litre naturally aspirated V12 powertrain pushing out 745kW as it screams up to 11,000rpm, so it’s no wonder Aston’s development driver Dirk Muller said the car was approaching performance levels of the weekend’s headliners.

“That was unbelievable. I know everyone says that about cars all the time but seriously, this car is something else. It’s closer to an F1 car in terms of performance than anything else I have ever driven. The power, the handling, the grip, everything is perfect,” Muller said. 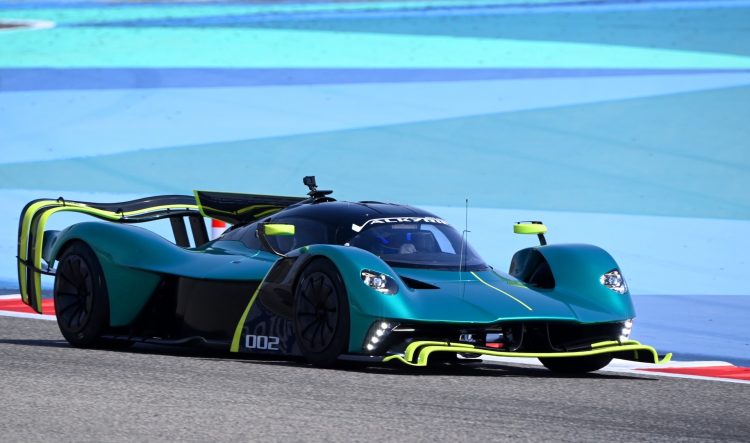 Production of the Aston Martin Valkyrie AMR Pro is limited to just 40 units, with the first deliveries having already taken place.

Those lucky owners will be invited to take part in Aston’s track experience programme, which includes a visit to a number of Grand Prix circuits including Yas Marina, Silverstone, the Nurburgring, Fuji Speedway and the Circuit of the America. Click play below for a taste of what it sounds like.