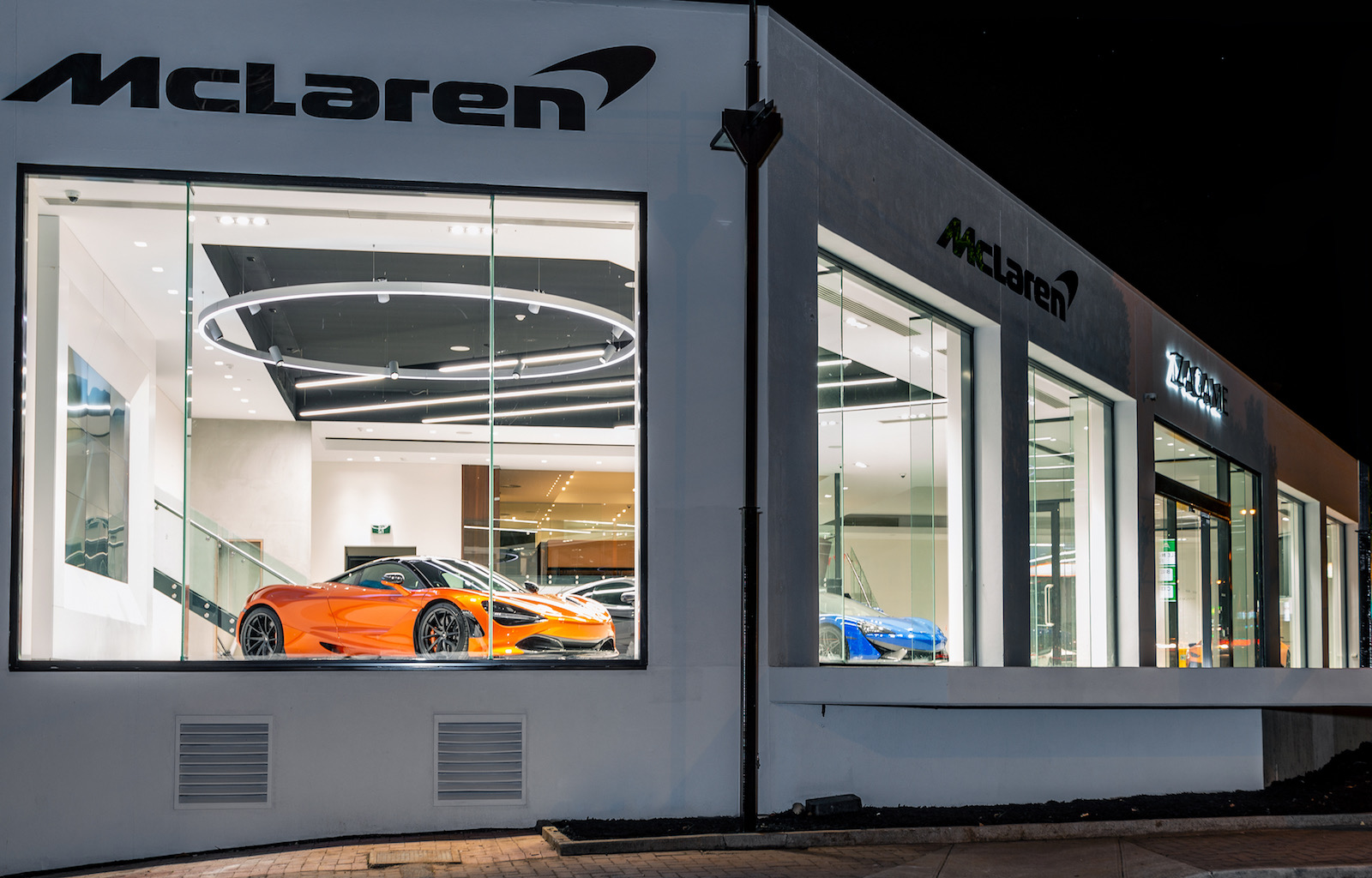 McLaren Automotive opened up its first showroom in South Australia during the week, becoming the fourth McLaren showroom in Australia. 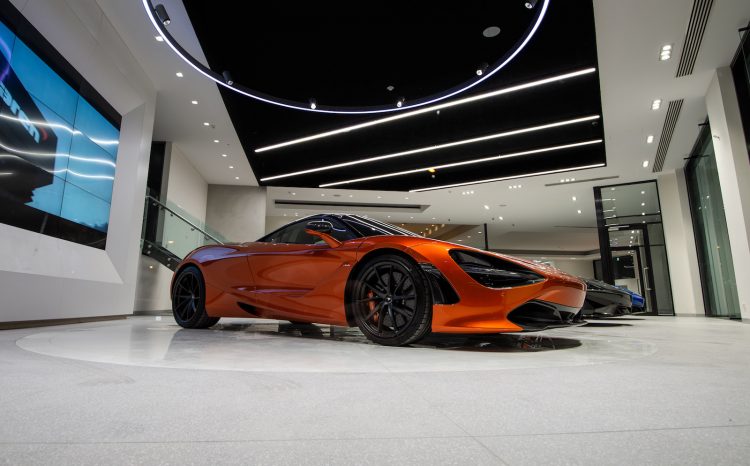 Operated by Zagame Automotive, the new establishment is located in Frewville, just south-east of the main CBD of Adelaide. It joins existing showrooms in Sydney, Melbourne, and Gold Coast, and promises to provide the “ultimate customer experience”, from sales, aftersales, and servicing facilities.

The showroom was opened by McLaren’s managing director for Asia Pacific and China, George Biggs, on Friday. It’s easy to spot the outlet from the street, with three stunning supercars on display including a 720S. Speaking about the opening, Biggs said:

“Australia was one of the first international markets McLaren Automotive expanded into, resulting in rapid uptake of the iconic 12C supercar. Since then, we have evolved with our award-winning range of sportscars and supercars, making Australia one of our most successful markets in the Asia Pacific region.” 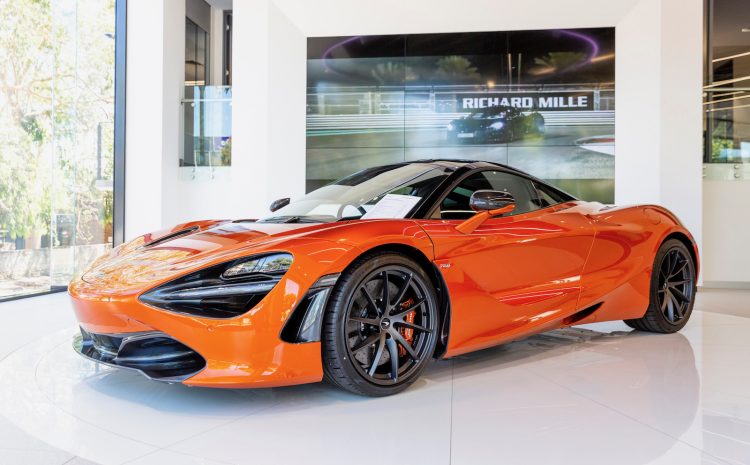 The new showroom supports increasing sales for the brand, especially as more and more models are introduced. Buyers are presented with a range of Sport Series models such as the 570GT, as well as the Super Series with the 720S, and limited editions such as the 600LT Spider.

So far this year (through July) McLaren has sold 55 vehicles in Australia. This is up 3.8 per cent compared with the same period last year – figures on specific models aren’t identified. Although the figures are up for the brand, some rivals are experiencing even more growth in this top end of the market. Ferrari sales over the same seven-month period are up 8.9 per cent (147 units), and Lamborghini sales are up an impressive 26.9 per cent (99 units).