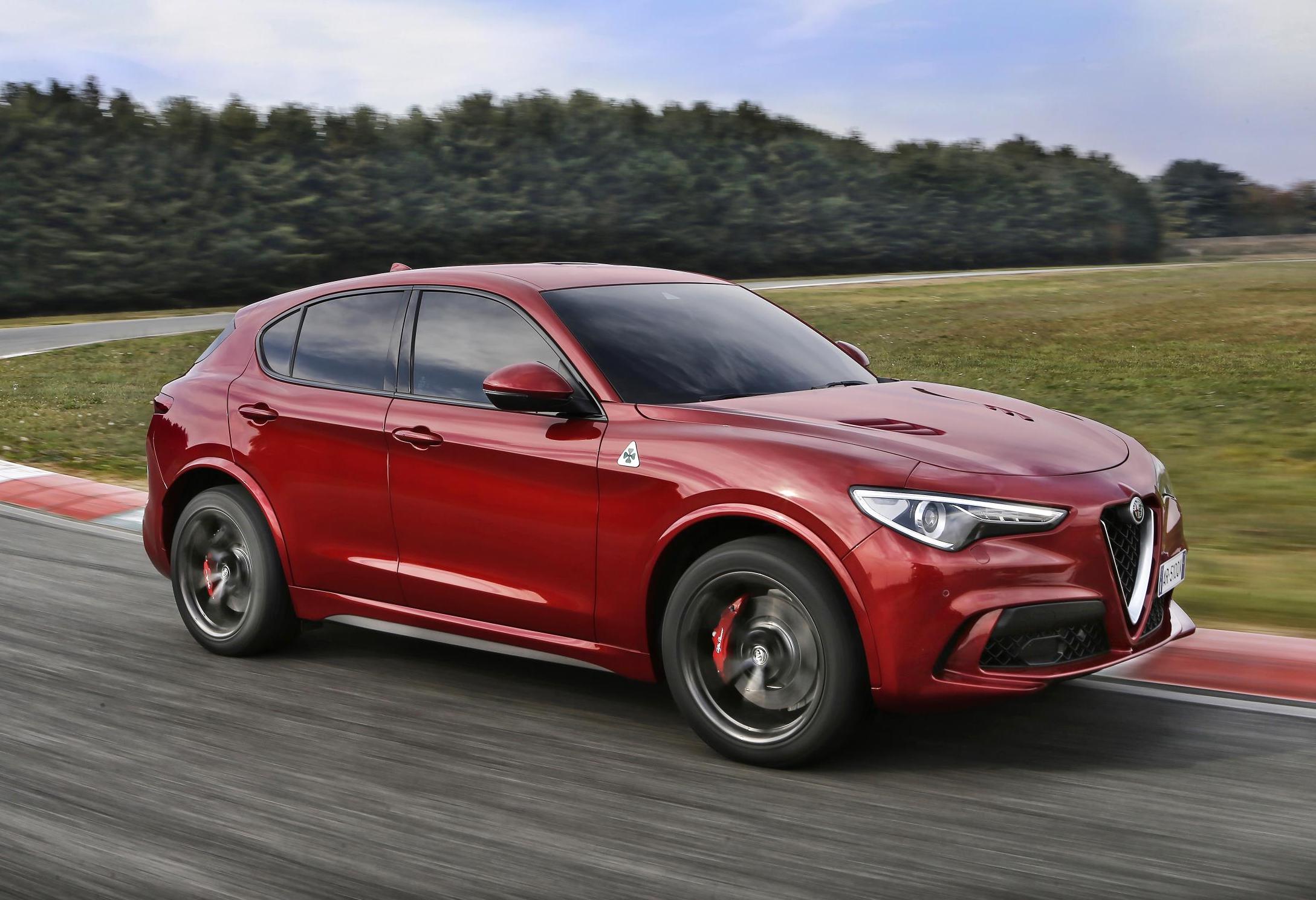 Finally, the delays are over. Alfa Romeo Australia is launching the Quadrifoglio – the ‘QV’ – version of the Stelvio SUV. It comes in as one of the most powerful vehicles in its class. 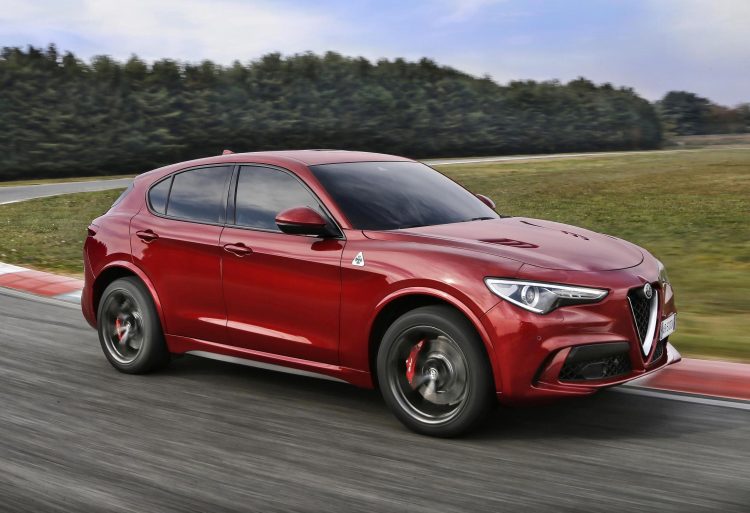 It’s been on sale overseas for over a year now, and even the regular Stelvio has been on sale in Australia since the beginning of the year. But finally the QV is ready to blast into the local market as the company’s first super SUV.

The Stelvio is based on the same Giorgio platform as the Giulia sedan. And in Quadrifoglio form, it uses pretty much the same powertrain, only instead of rear-wheel drive the Stelvio QV features Alfa Romeo’s Q4 all-wheel drive system.

Under the bonnet is the 2.9-litre ‘chopped Ferrari V8’ V6 twin-turbo. Nail the throttle to the floor and you’ll experience a whopping 375kW of power and 600Nm of torque. After going through an eight-speed sports automatic, you’ll sprint from 0-100km/h in a claimed 3.8 seconds.

With these stats, the Stelvio QV comes in as one of the most powerful and quickest SUVs in the mid-size premium SUV class. It goes up against the Mercedes-AMG GLC 63 S, which also uses a 375kW engine; a V8. Only the soon-to-arrive Jaguar F-PACE SVR trumps it, with its 5.0-litre supercharged V8 that belts out 404kW.

Drivers get to play around with three driving modes in the Stelvio, including Dynamic, Natural, and Eco. There’s also active torque vectoring and ‘Chassis Domain Control’ to help with handling, and an active suspension system with adjustable modes. It also uses AlfaLink technology, and offers the segments “most direct steering”.

Being the flagship variant, the Stelvio QV showcases an aerodynamics bodykit with exclusive front and rear bumper bars, spoilers pointing out from all directions, and a set of 20-inch forged aluminium wheels. There’s also body-coloured wheel arches and the trademark quad exhaust outlets.

The new (ish) variant is on sale now from $149,900 (excluding on-road costs). See below for some of the highlight standard features.