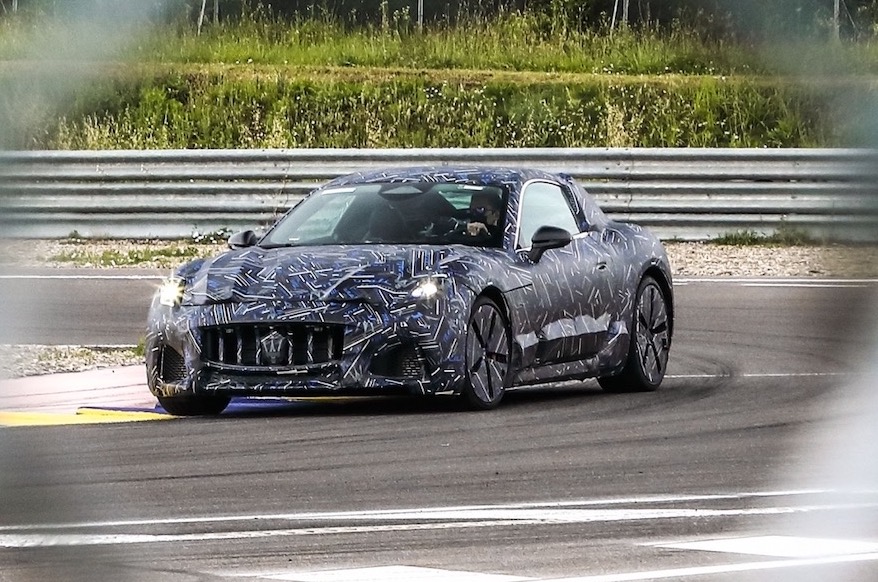 We’ve been treated to the very first glimpses of Maserati’s all-electric 2022 GranTurismo prototype after it was snapped on the streets of Modena and on the track. 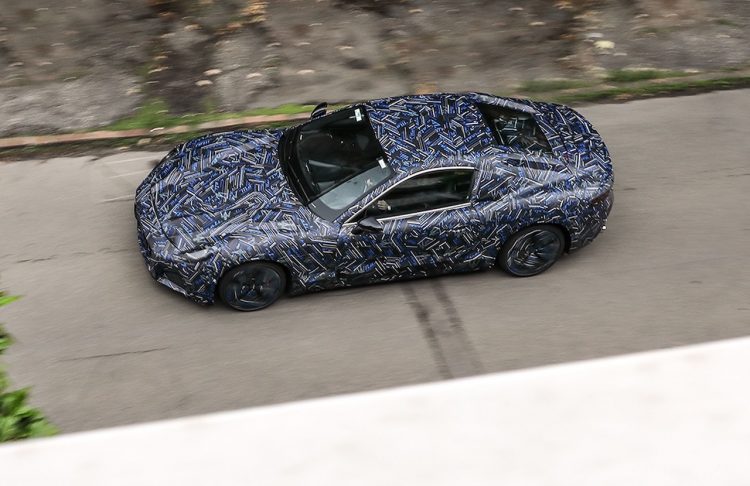 The next-generation GranTurismo is an extremely significant car for Maserati, considering it is the brand’s first foray into the world of all-electric motoring, and is positioned as a thoroughbred sports car.

Maserati says that its prototype fleet is currently undergoing a sprint of “intensive road and circuit testing” to gather data and prepare for the official production model. Unfortunately, no powertrain or performance figures have been confirmed just yet.

We can see, though, from the teaser photos that the front design language borrows more than a few cues from the upcoming MC20 mid-engined supercar, and curves reminiscent of the Alfieri concept the FCA company unveiled back in 2014. The long bonnet and short rear profile also look set to carry over from the outgoing version. 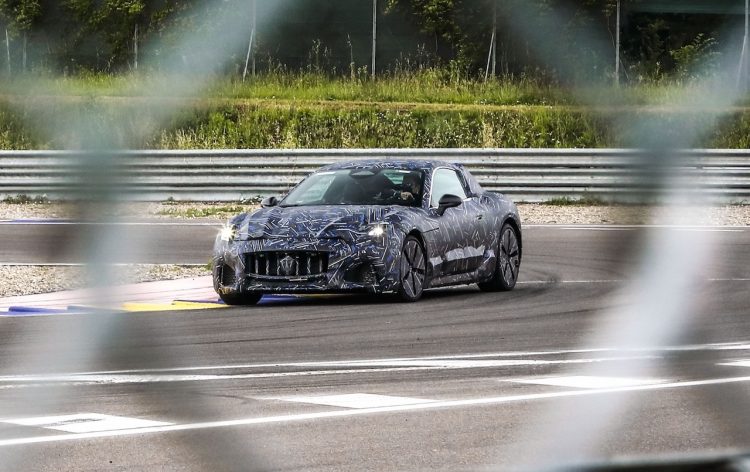 It’s expected the pure electric GranTurismo will be available alongside a range of petrol and hybrid powertrain options for the next-gen range, along with a drop-top GranCabrio body style. A full debut is expected a bit later this year. 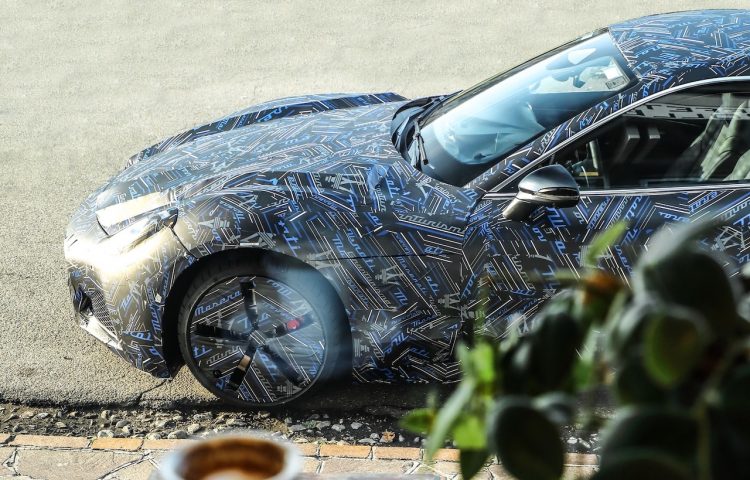