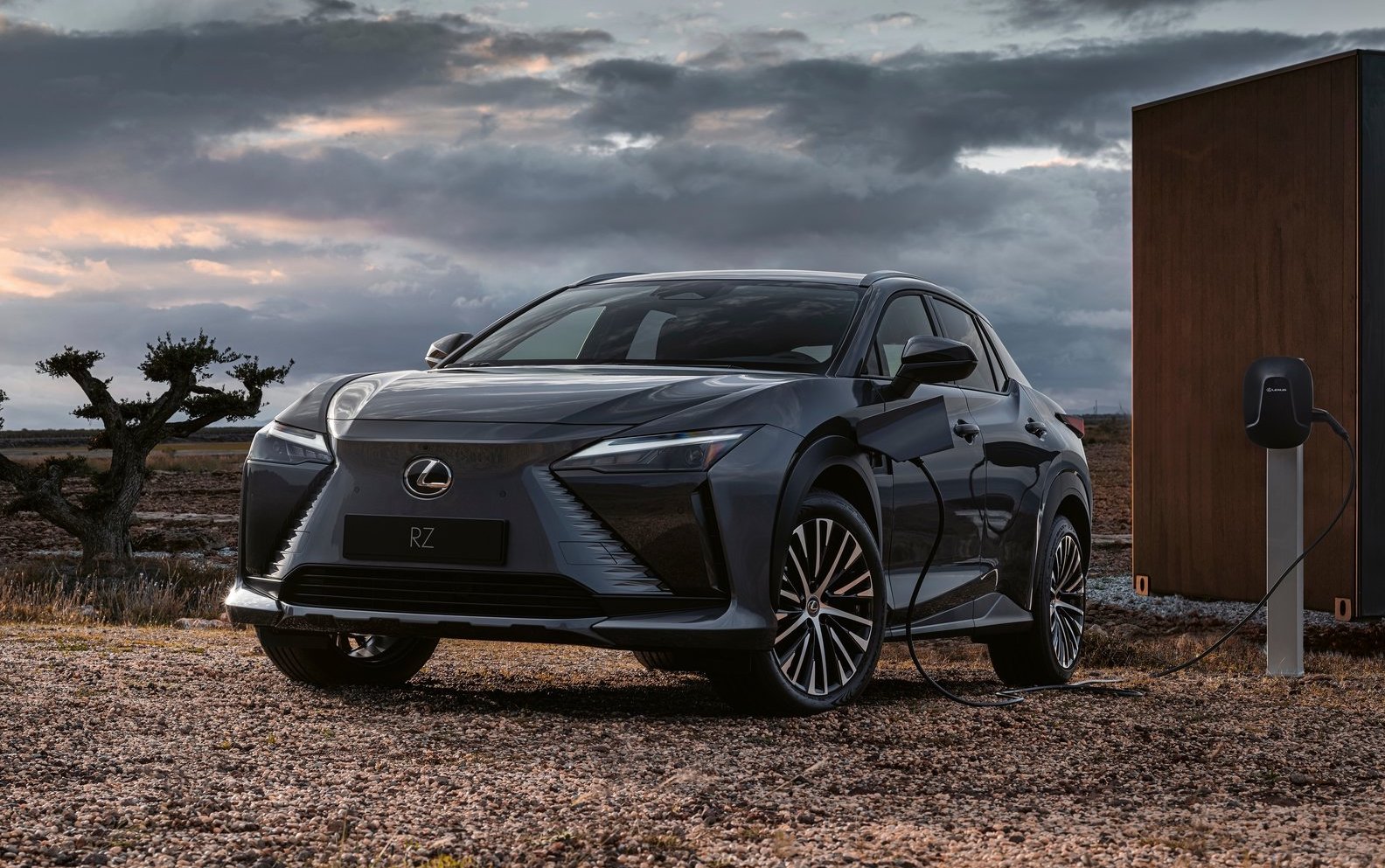 Lexus has taken the wraps off its new battery electric SUV, the RZ 450e, which offers a real-world driving range in excess of 400km. 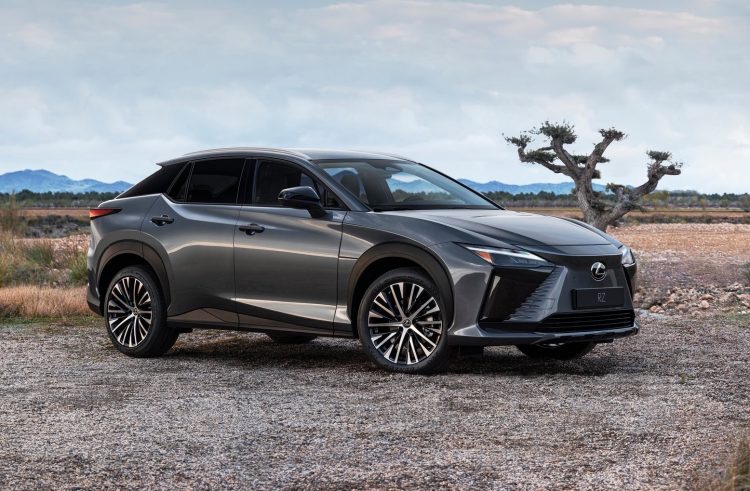 The RZ 450e rides on Toyota’s e-TNGA battery electric platform, which it shares with cars like the Subaru Solterra and the Toyota bZ4x SUVs thanks to a joint-development program.

Lexus says this platform helps it to keep the RZ 450e’s weight down, as well as contributing to a lower centre of gravity for more agile handling.

The RZ 450e measures in at 4805mm long, 1895mm wide, 1635mm high and has a wheelbase measuring in at 2850mm, placing it firmly within the large SUV segment by Australian standards, with a wheelbase slightly longer than the RX SUV. 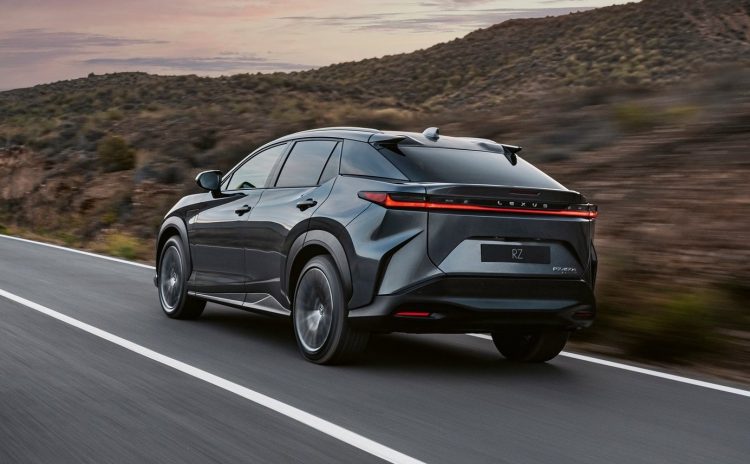 In terms of hardware, there’s MacPherson strut suspension up front with a trailing arm double-wishbone setup at the rear, and a new frequency-reactive damper system for a blend of stability and comfort, while sport dampers will also be available.

The new model uses a 71.4kWh battery pack, and the company claims a single-charge cruising range of 400km, and an impressive battery capacity retention of 90 per cent after 10 years. A front electric motor produces 150kW and another one at the rear develops 80kW, offering a combined output of 230kW.

Design highlights of the RZ 450e include a yoke steering wheel – if you can call it a wheel – as well as a steer-by-wire system, a new electrified DIRECT4 all-wheel drive system and a heap of new safety equipment. 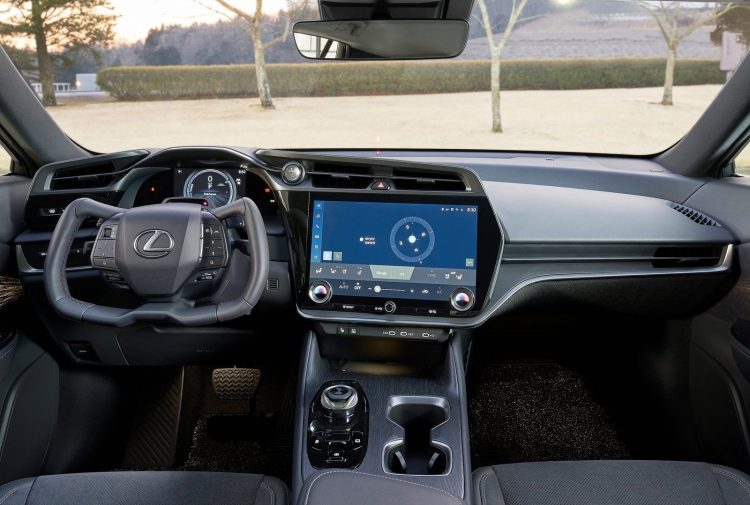 Inside, there’s a futuristic cockpit with some sharp angles and a large infotainment system, as well as a panoramic sunroof with UV and heat protection, and a clever new dimming function.

The RZ 450e is the first of the ‘next generation’ of Lexus’s battery-electric lineup. In the future, Lexus says that its range will feature a full range of battery electric vehicles by 2030, while shifting to selling entirely EVs around the globe by 2035.

There’s no word yet on Australian specs or pricing, but we’ll be sure to report back when details are confirmed.