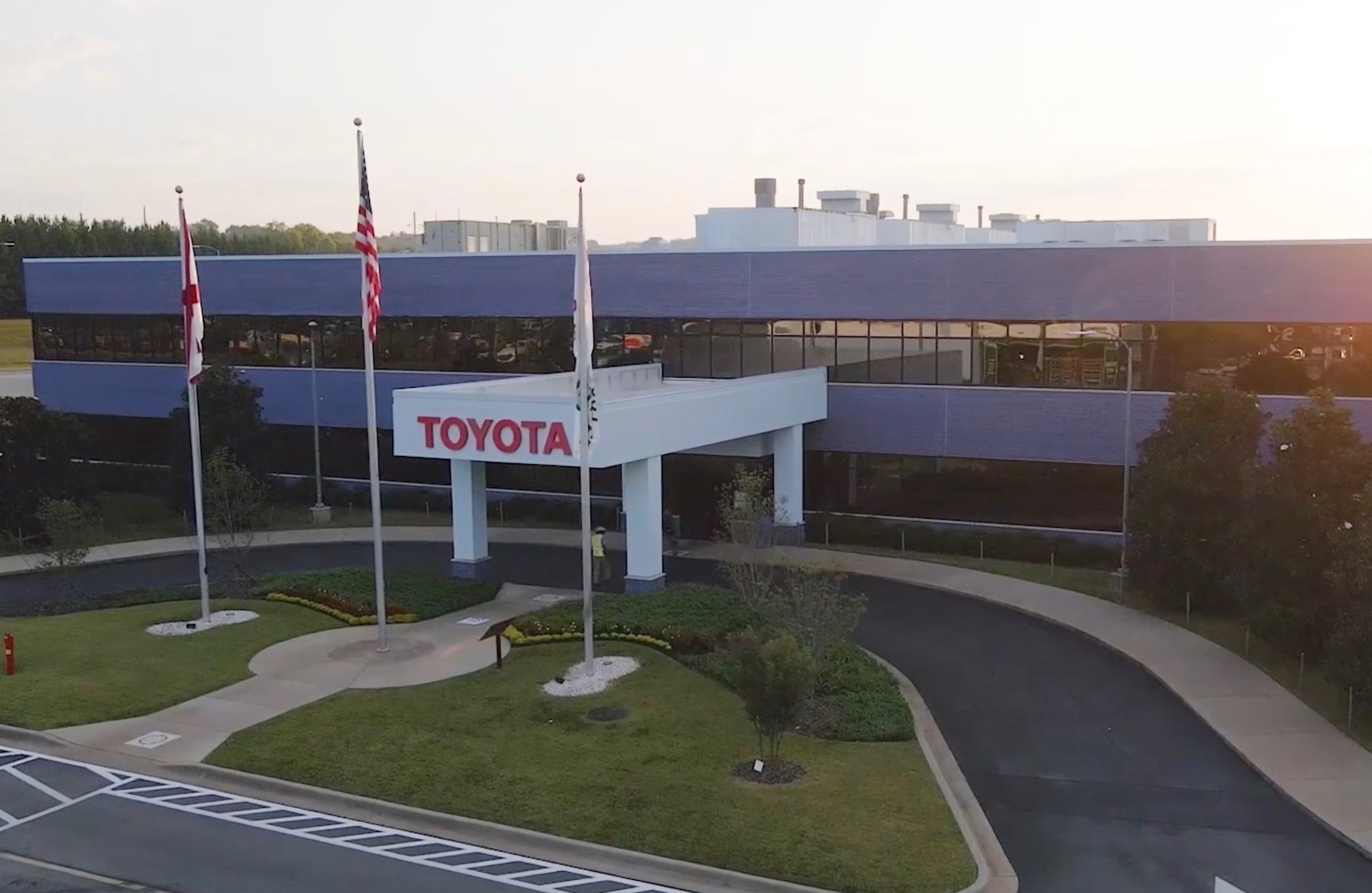 Toyota has revised its global production forecasts by 100,000 units for the month of May after confirming a number of production line suspensions. 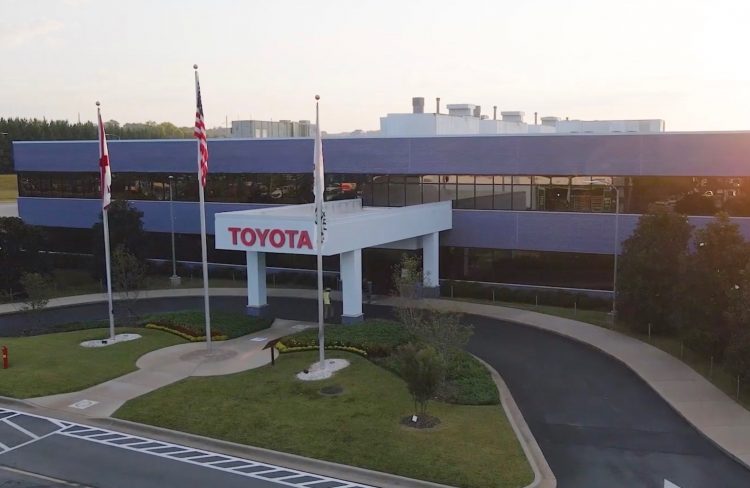 Toyota says that component shortages from Covid-19-related supply chain constraints has caused “considerable inconvenience” to its customers, suppliers and previous production forecasts, and is temporarily suspending production at a number of its plants.

Toyota is labelling the suspensions as an “intentional pause” that will allow it to stockpile more vital components, in the hope it can kick-start full scale production later in the year. 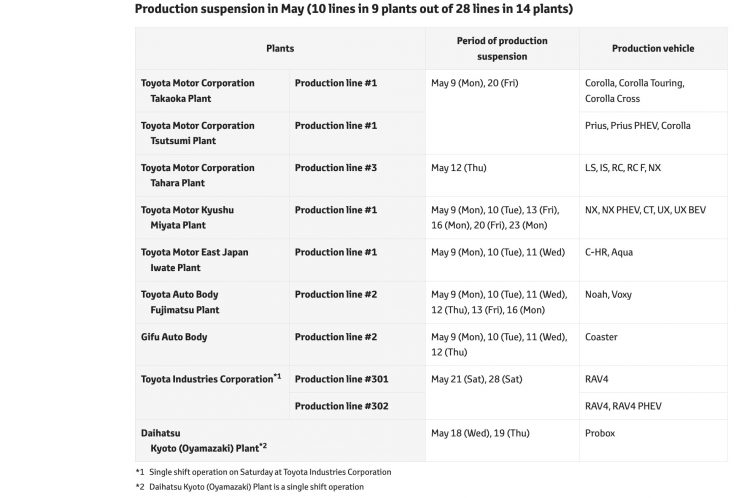 Toyota says that global production numbers in July are expected to rise to 800,000 units. All up, 10 production lines across 9 plants will be suspended in May, out of a total of 28 lines across 14 plants.

Production vehicles implicated in the temporary shutdown include the Corolla, Corolla Cross and Touring, the Toyota Prius, C-HR, RAV4, as well as the Lexus UX, NX, LS, IS, RC and some Japanese-market variants.

Meanwhile, Toyota is also making news after announcing a US$383 million investment in its US production lines, focusing the majority of funds into four-cylinder engines and hybrid powertrain production. 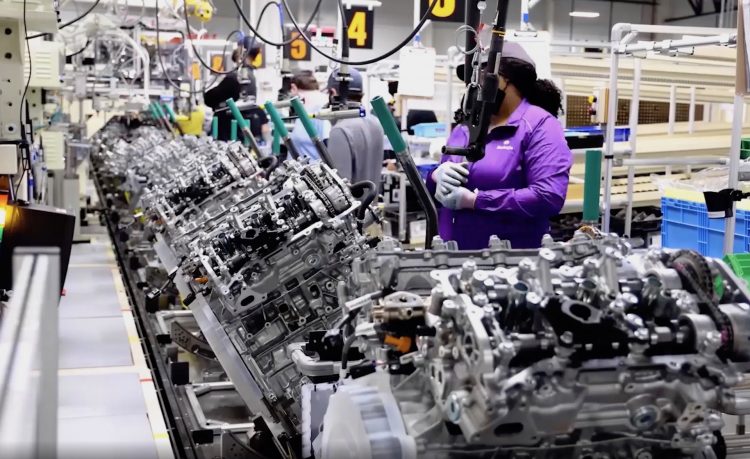 Of that figure, $222 million is slated for its Huntsville, Alabama factory to create a new production line for four-cylinder powertrains, including hybrid variants, while Troy, Missouri will receive $109 million to scale-up production of three-million cylinder heads each year.

Toyota’s VP of manufacturing and engineering, Norm Bafunno, said: “Toyota customers want vehicles that are fuel-efficient and electrified. These investments allow us to meet customer needs and quickly respond to an evolving market.”