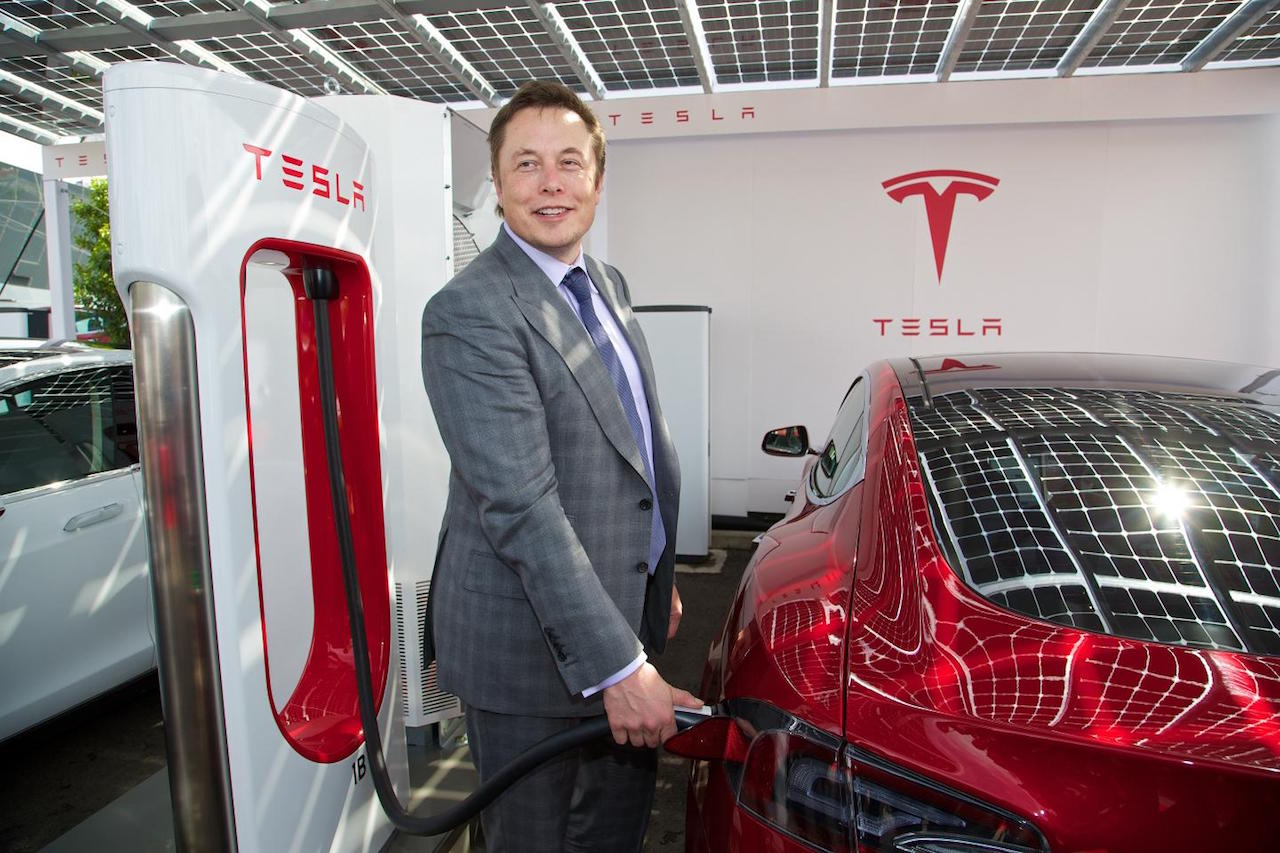 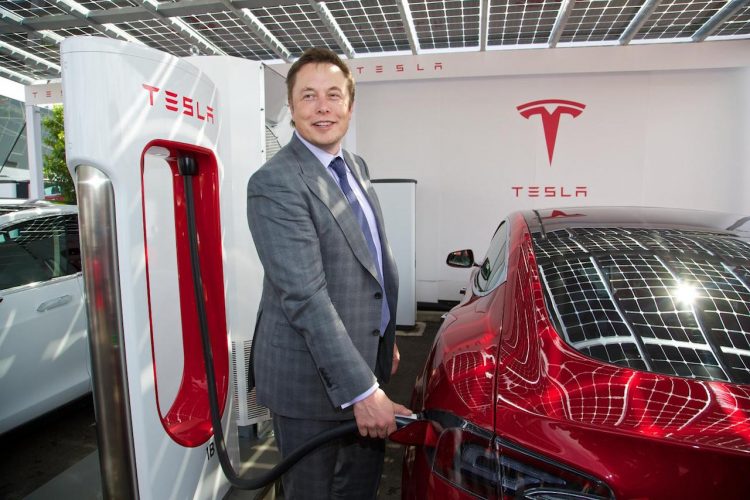 While Elon Musk has stayed quiet on social media regarding the announcement, Uber’s CEO Travis Kalanick said in a statement:

“I look forward to engaging with our incoming President and this group on issues that affect our riders, drivers and the 450+ cities where we operate.”

The three newest additions to Trump’s advisory team join thirteen existing members of the strategic and policy forum, who, according to Trump’s transition team, will “meet with the president frequently to share their specific experience and knowledge as the president implements his economic agenda.”

“America has the most innovative and vibrant companies in the world, and the pioneering CEOs joining this Forum today are at the top of their fields. My Administration is going to work together with the private sector to improve the business climate and make it attractive for firms to create new jobs across the United States from Silicon Valley to the heartland.”

Just two days ago we reported that Musk, alongside executives from Apple, Facebook, Google, Microsoft, Amazon and Intel, have been called to Trump Tower in Manhattan for a summit.

Both Elon Musk and Travis Kalanick have in the past been critical of Donald Trump. Tesla and Space X CEO Elon Musk told CNBC back in November that: “He [Trump] doesn’t seem to have the sort of character that reflects well on the United States,” adding, “I think a bit strongly that [he] is probably not the right guy.”