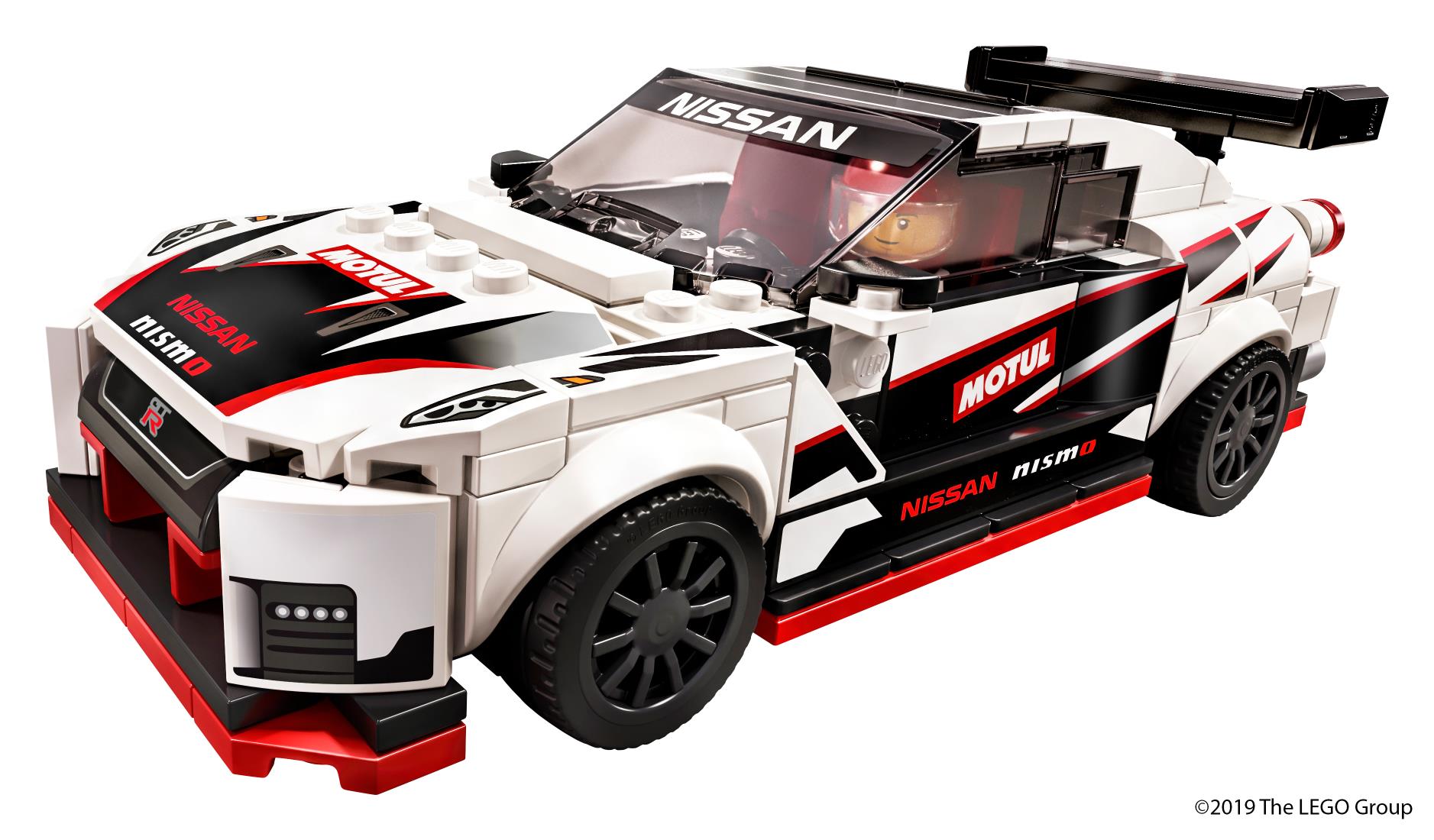 Now here’s a very cool Christmas present idea, or simply a great toy for lovers of Lego and/or the legendary Nissan GT-R. Yep, a Lego Nissan GT-R Nismo. Unfortunately, it isn’t set to hit the market until the start of 2020. 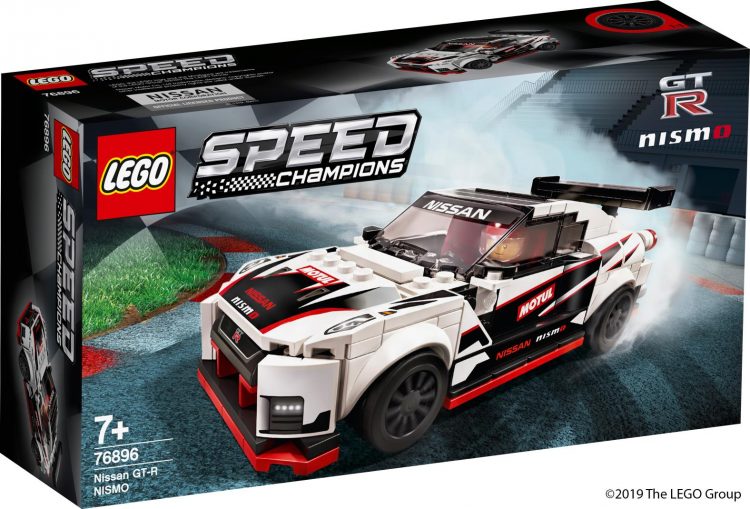 We’re not sure the marketing department at Lego is all that switched on. Because, to us, now is the time to launch such a toy, just as we head into the festive season. Nonetheless, the fact that such a model is being launched is worth getting very excited about.

It’s the latest brickwork from the Speed Champions series, and it’s the first of the 2020 range which will be 25 per cent larger than previous year model sets. As you can see, it is modelled on the current R35 Nissan GT-R Nismo. All of the details are there, including pumped wheel arches, big front and rear spoilers, and even bonnet vents and red highlights.

The GT-R celebrates its 50th anniversary this year so this is also seen as a great way to celebrate and spread the cheer. As you might remember from earlier in the year, the 2020 GT-R range was headlined with a special 50th anniversary edition. 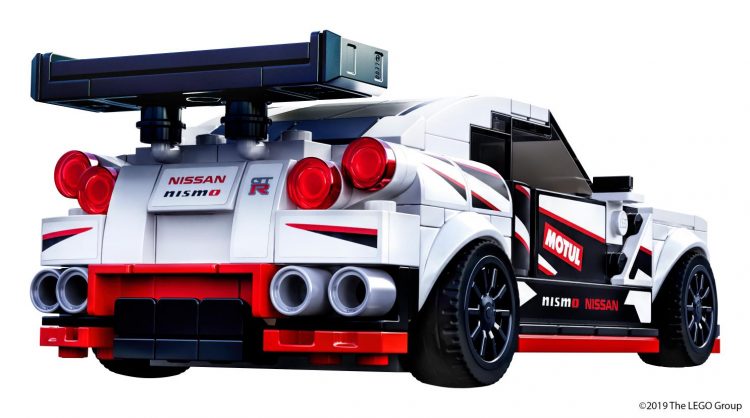 An example of the Lego machine was revealed at Nissan’s headquarters in Yokohama this week, with Lego Group CEO Niels B. Christiansen and Nissan executive vice president Asako Hoshino on hand for the event. In a statement, Hoshino said:

“Many of our Nissan customers can trace their automotive passion back to when they built Lego cars as children. With this partnership, everyone can be a `takumi’ – the specialised craftsmen that build the GT-R. And, it’s the GT-R’s 50th anniversary this year, so what better way to celebrate than to share the GT-R with Nissan and Lego fans around the world!”

The Lego Nissan GT-R Nismo will be available globally from January next year.