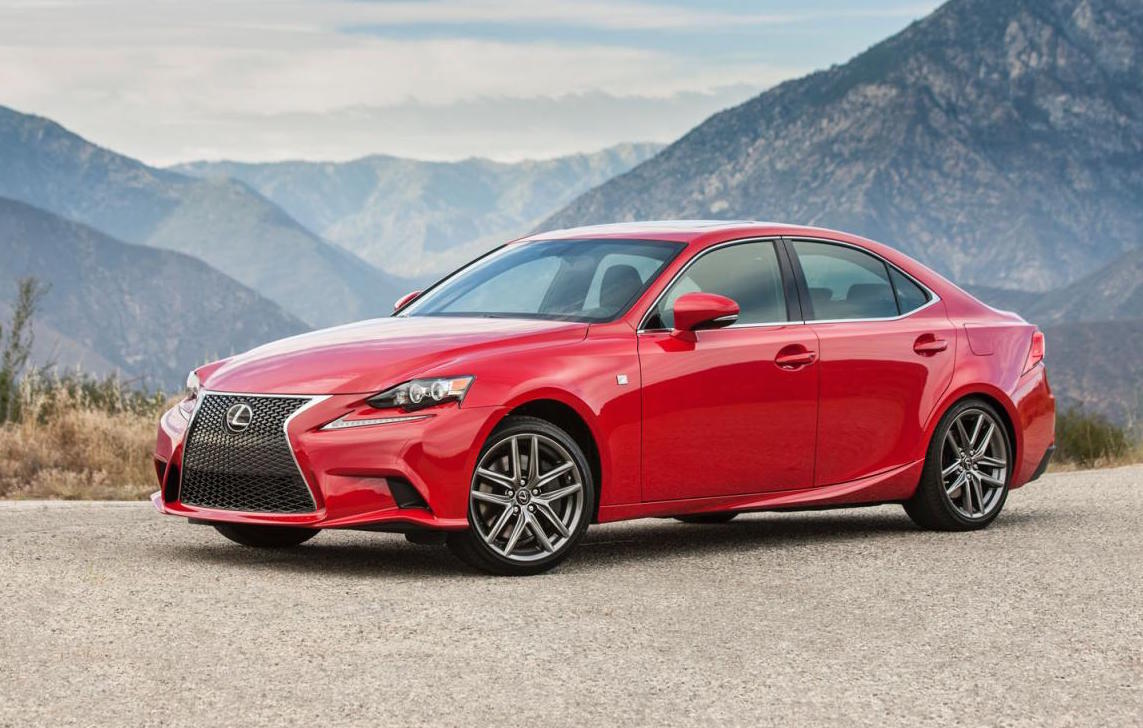 The Lexus IS has undergone engine and specification revisions for the 2016 model year, with the big news being the addition of the 2.0-litre turbocharged engine first seen in the NX 200t. 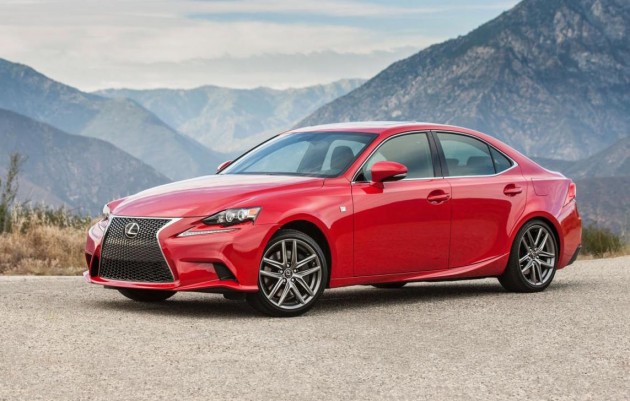 As previously confirmed, the 2.0-litre IS 200t will indeed replace the ageing 2.5-litre V6 of the IS 250 and become the new entry-level variant. This will see power increase by 27kW to 180kW, and torque enriched by 98Nm to 350Nm. This move finally aligns Lexus with Audi, BMW and Mercedes, all of which have been using 2.0-litre turbocharged four-cylinder engines to good effect for some years now.

The 2.0-litre engine is able to switch from a conventional ‘Otto’ combustion cycle, to a more efficient ‘Atkinson’ cycle, like its hybrid models, resulting in significantly improved fuel consumption. On that subject, the IS 200t sips 7.0L/100km (or 7.2 when riding on 18-inch wheels) compared to 9.2 for the outgoing IS 250. (Australian specs yet to be confirmed.)

Lexus has also updated the IS 300h AWD which is sold only in overseas markets. The new 300h features a lower-output version of the IS 350’s 3.5-litre 2GR V6. Paired with an electric motor system the two present a combined output of 190kW and 319Nm. It comes with a six-speed automatic.

The current IS 300h hybrid, featuring a 133kW/221Nm 2.5-litre four-cylinder, offers a combined output of 164kW. There is no confirmation if Australians will receive the uprated engine and six-speed auto at this stage. The current CVT and 2.5 setup may continue to be offered locally.

The 233kW IS 350 continues to be the performance flagship of the range, at least until and if an F version comes along. Australian specifications and prices are expected to be announced very soon.