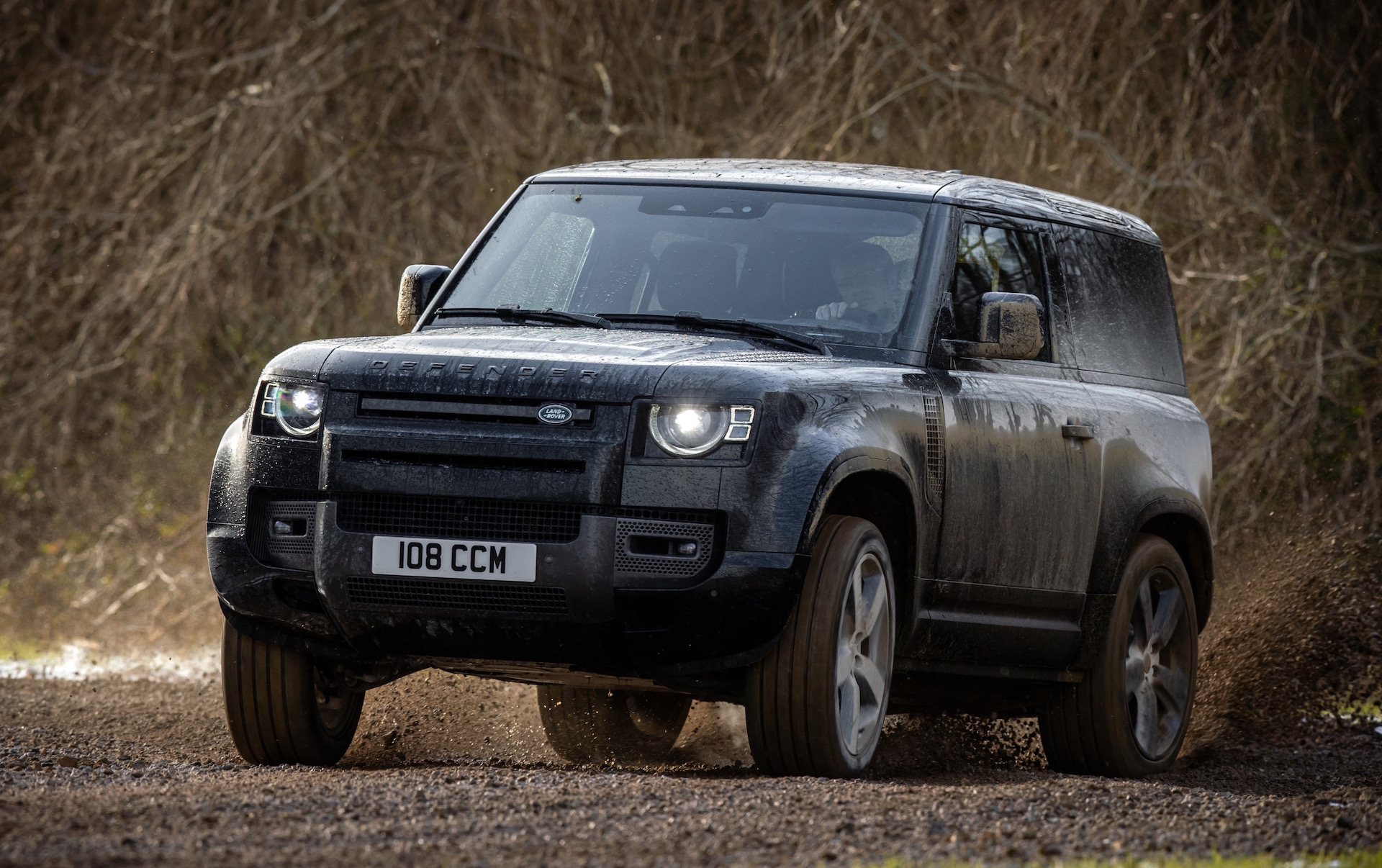 Yep, once again, it looks like V8 BMW power could soon be coming to a Jaguar Land Rover product near you. Specifically, for a high-performance version of the latest Land Rover Defender, expected to be called the SVR or SVX. 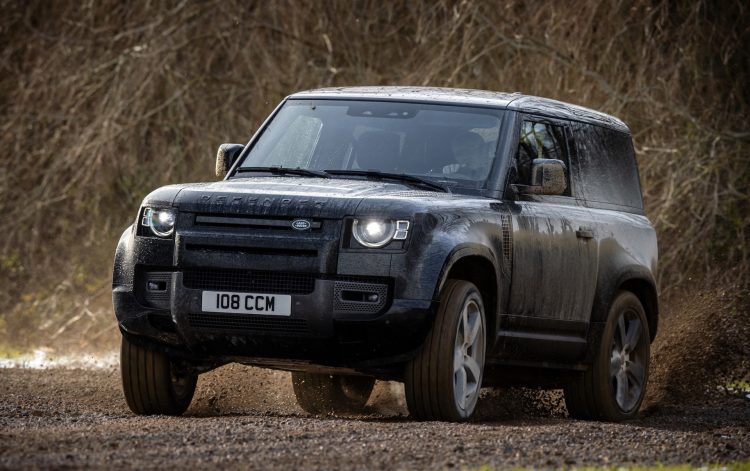 It’s long been rumoured and reported that Jaguar Land Rover would replace its Ford-based AJ series 5.0-litre supercharged V8 with a BMW V8. As far back as 2018, in fact. But such plans haven’t yet materialised and the blown unit is continuing on.

Part of the reason for its continuation – and why reports spiked in the first place – is because JLR used to produce the V8 within a Ford facility in Wales, and that section of the facility closed up last year. However, JLR has since moved production of its V8 to its own factory in England.

Even so, the 5.0-litre unit is not expected to live on for much longer due to ever-tightening emissions regulations enforced in some regions. And so that original BMW idea is set to go ahead in the future.

According to a recent Motor Trend report, Land Rover is planning a high-performance version of the new Defender, built under the Special Vehicle Operations division. It’s understood it will be called the SVR, although, the brand may adopt the SVX badge like the Discovery SVX (unfortunately, it didn’t make it to production).

After all, the SVR name has so far only been applied to Range Rover and Jaguar products, and not off-road-oriented products. In saying that, if Land Rover decides on the SVR badge it could suggest it will be more of a tarmac-preferred offering. 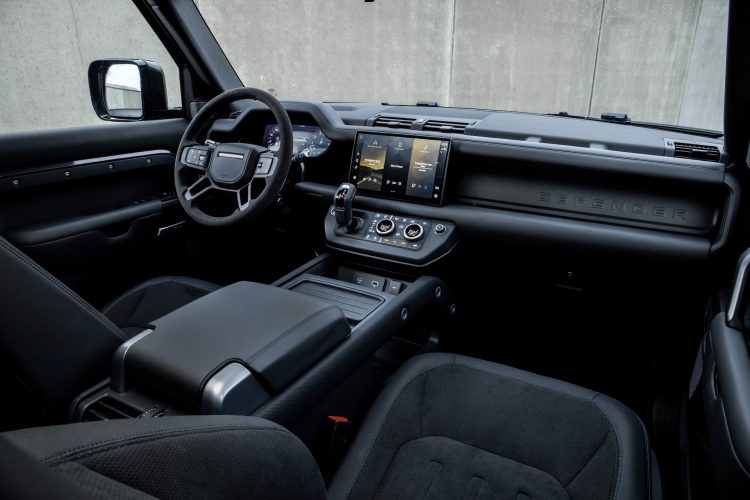 Whatever it ends up being called, the new model is set to sit above the current Defender V8, simply known as the P525. The report says it will feature BMW’s 4.4-litre twin-turbo V8. This engine produces anywhere from 390kW/750Nm and up to 460kW/750Nm in various BMW products.

With the current Defender 90 P525 already clocking 0-100km/h in a claimed 5.2 seconds, the Defender SVR/SVX could do the dash in around 4.5 seconds or less. That depends on what tune Land Rover opts for. The aforementioned report suggests around 450kW.

The model will no doubt come with various enhancements over the regular Defender lineup, such a big brakes, special wheels and suspension, bespoke interior appointments, and of course unique options and accessories. Market entry could take place later next year.