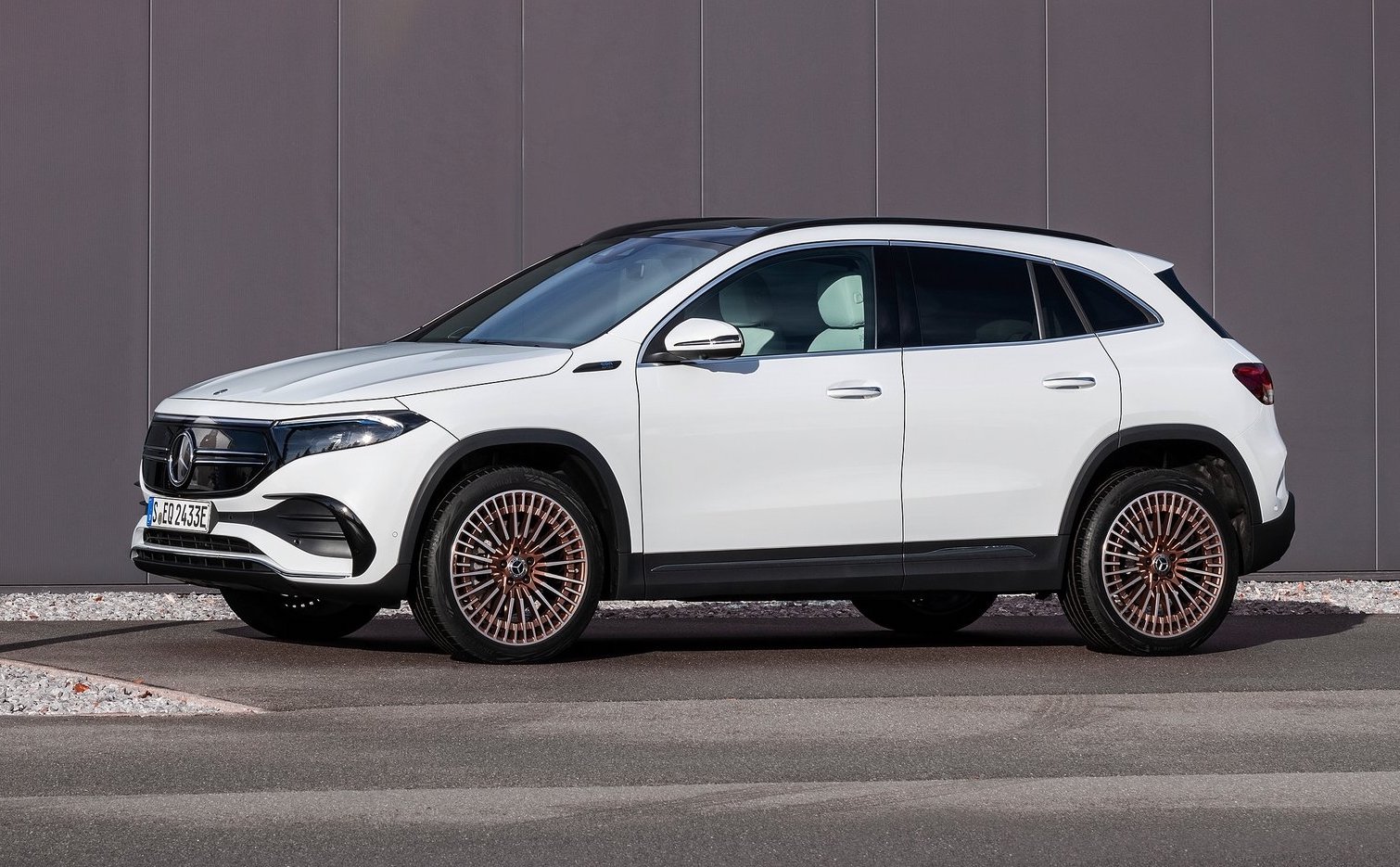 Mercedes-Benz has unveiled the second of its EQ range of electric vehicles, with the EQA small SUV. It is essentially an electric alternative to the GLA-Class. 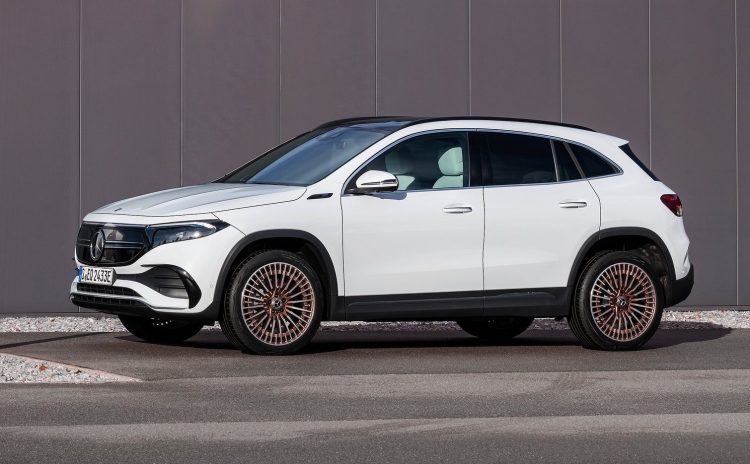 The new model wears the badge EQA 250, and comes powered by a 66.5kWh battery. This feeds an electric motor mounted at the front axle that produces 140kW and 375Nm. Flat out, it’s capable of sprinting from 0-100km/h in a claimed 8.9 seconds, with a top speed of 160km/h.

Across the WLTP test cycle the SUV offers a range of 426km. When it comes time to recharge, the EQA takes just under six hours using a wallbox or AC public charging station, and as little as 30 minutes with a DC rapid-charger. Speaking about the new model, Gorden Wagener, chief design officer at Daimler AG, said:

“Progressive luxury in its sportiest form. An all-electric SUV designed for the sustainable mobility of the future has been born, in the shape of the compact, modern EQA. The perfect proportions of the exterior and a spectacular interior set new standards.” 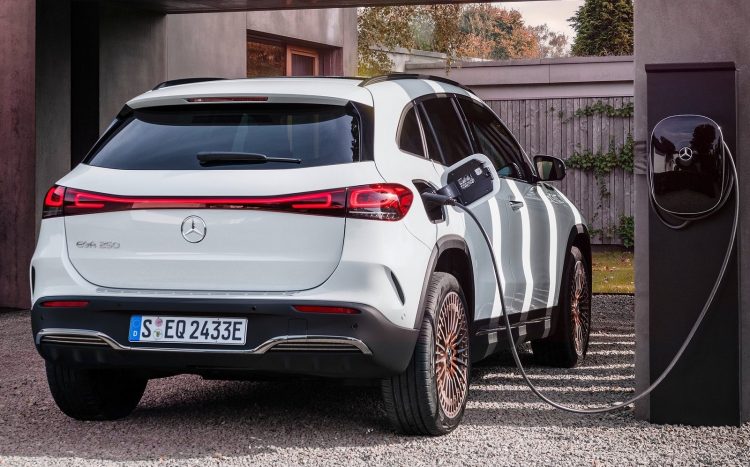 Inside, the on-board systems run on the Mercedes-Benz MBUX operating system, incorporating two digital screens that present brilliant graphics and customisable displays, along with an optional full colour head-up display, optional navigation with augmented reality, and systems that are capable of learning common user commands and functions. 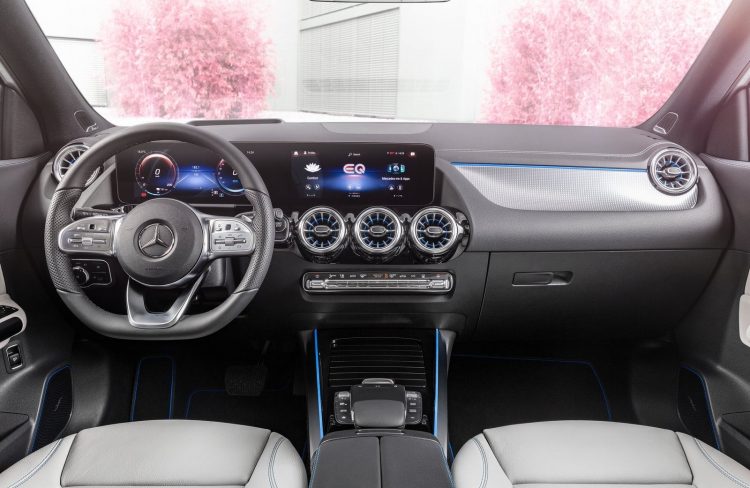 The interior is also decorated in classy ambient lighting with 64 colours, while LED High Performance headlights with adaptive high-beam, a powered tailgate, 18-inch light-alloy wheels, and a rear-view camera all come as standard. There’s also a comprehensive suite of safety features.

This is just one of six new EQ models being planned for the near future. Mercedes-Benz is also preparing the EQS and EQE luxury sedans, along with SUV versions of these, and the EQB. It’s all part of a push to see electrified vehicles make up over 50 per cent of the company’s sales.