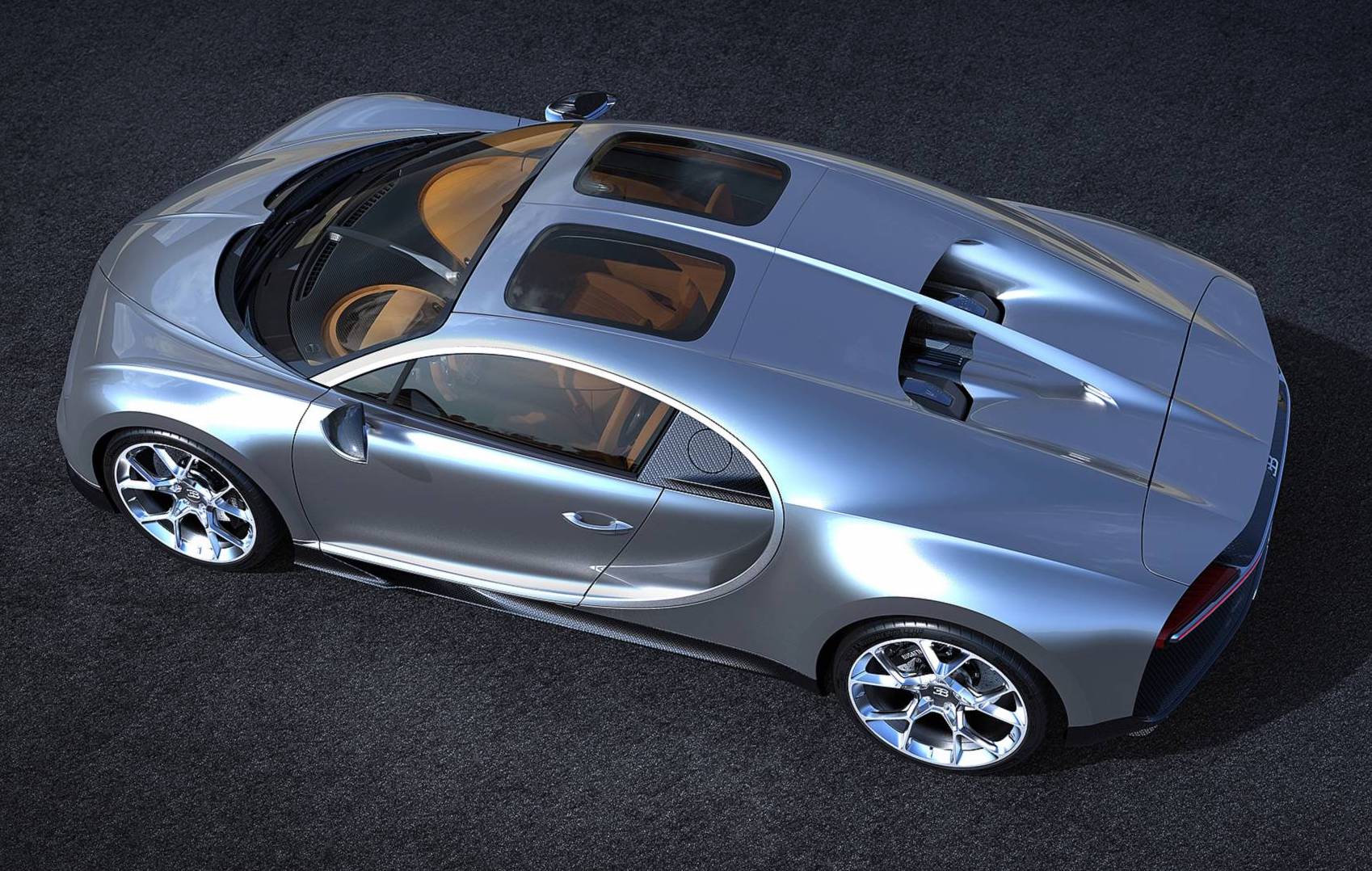 Not that the Bugatti Chiron would be lacking in the options department, the French, Volkswagen-owned company has just announced an interesting Sky View option. 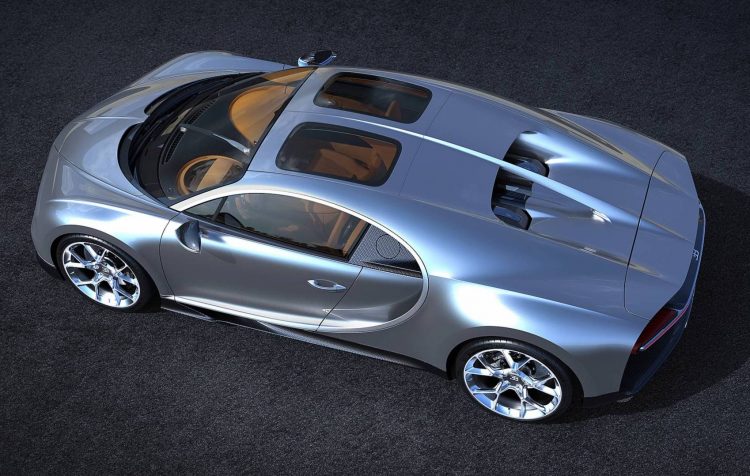 The Sky View option is essentially Bugatti’s idea of a sunroof. It consists of two separate laminated glass panels that offer “outstanding noise abatement and thermal comfort”, while offering passengers a clear view of the sky above. The option actually increases headroom by 2.7cm as well.

Each glass panel is 65cm long and 44cm wide, mounted directly above the driver and passenger. These panels are made from a newly developed laminated structure with four intermediate layers. Each layer is designed to meet a certain purpose. 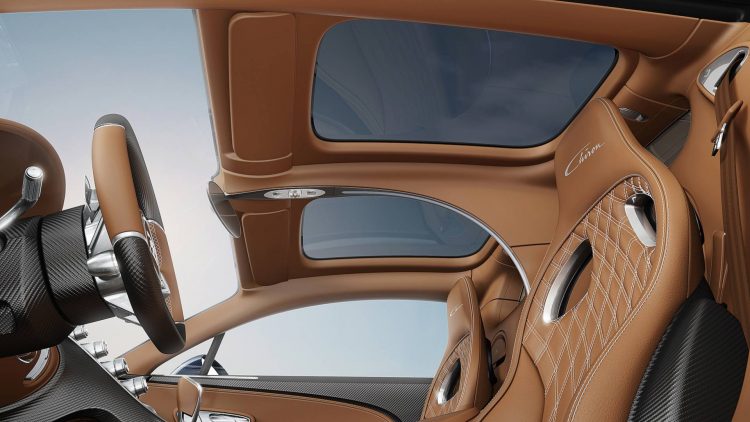 For example, the first layer is designed to deflect wind noise and maintain cabin quietness. The second layer is to block out infrared radiation, and the third is tinted to prevent dazzle and to provide privacy. Lastly, the final layer is filtered to block out ultraviolet (UVA and UVB) radiation.

On top of this, these panels also improve the stiffness of the roof panels, with the structural integrity of the Chiron overall, including crash safety, unchanged with the Sky View system installed.

Bugatti says the option is available now. A public presentation of the new roof is locked in for Monterey Car Week in California, towards the end of August. Prices for the option haven’t been mentioned.