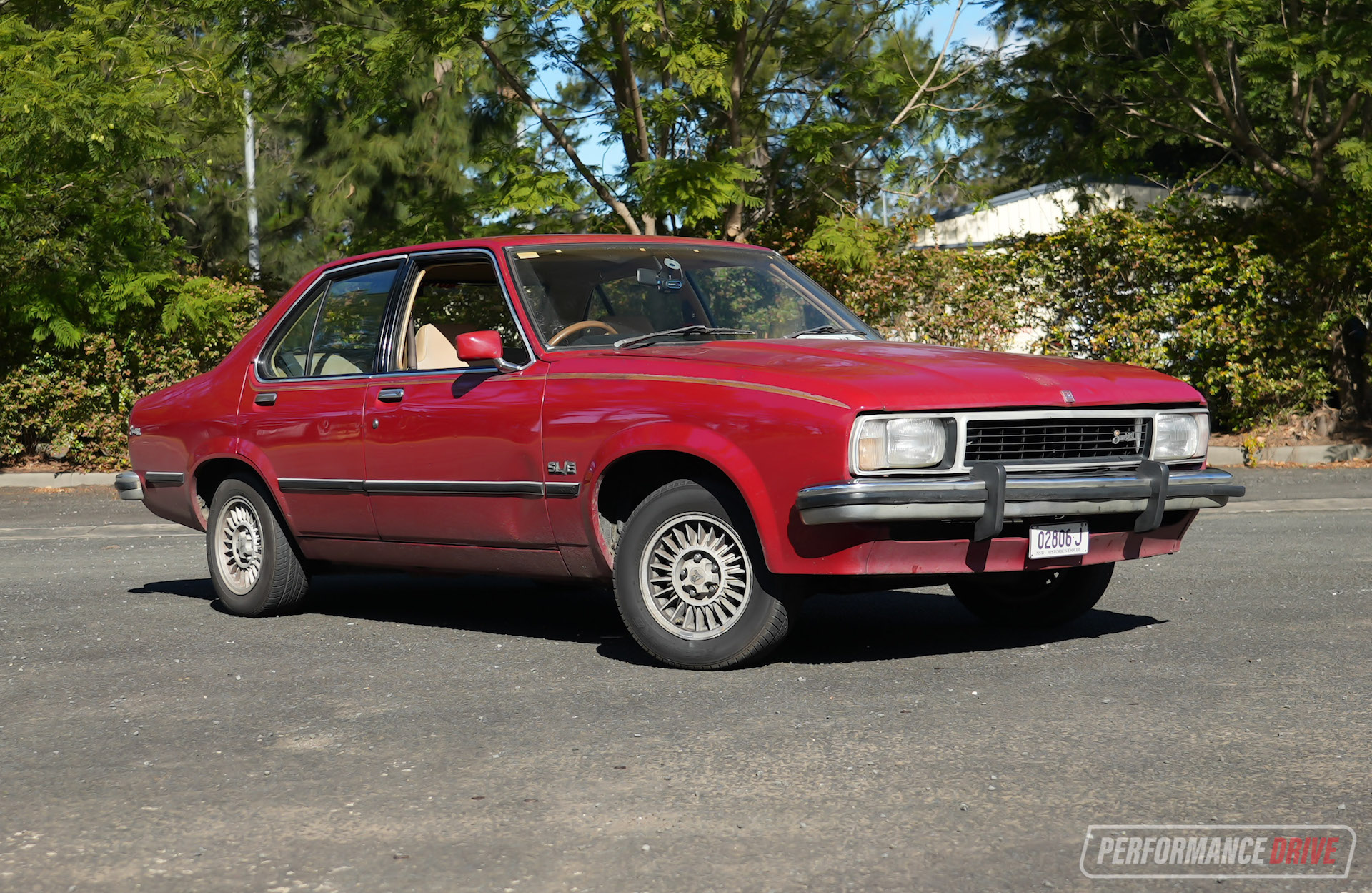 No, it’s not a Holden Torana. It’s a Holden Sunbird. But you’d be forgiven for making such an assumption as it is based on the UC series Torana, and adopts the same chassis and in fact the same body. 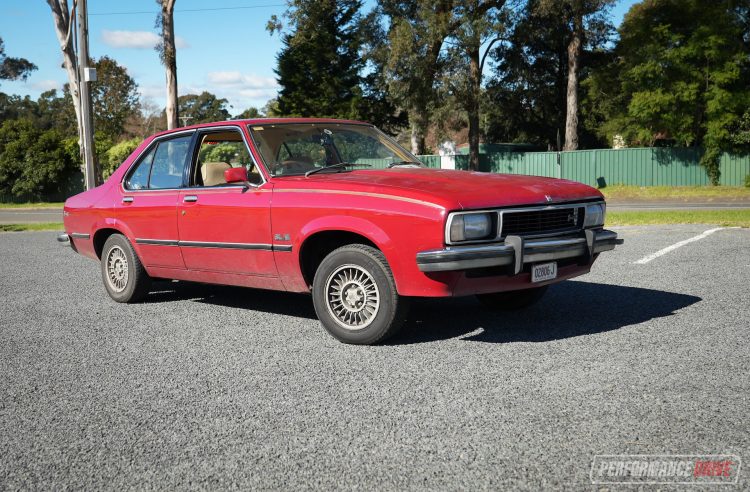 The Sunbird was launched in Australia in 1978 as a replacement to the older Torana 1900. That model was launched as a four-cylinder option for buyers, amid new emissions standards on the horizon for Australia in the mid-1980s.

It was also launched to help fend off the four-cylinder version of the Ford Cortina at the time. Initial market take-up was apparently slow, as buyers continued with their usual large-capacity sixes and V8s in the mid-to-large vehicle segment. 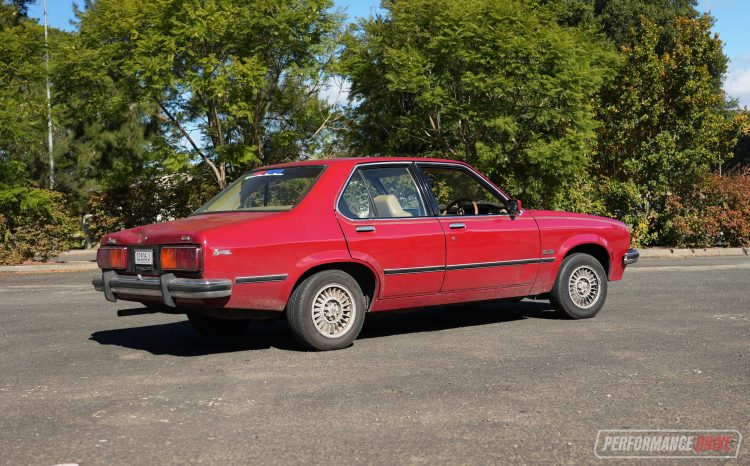 Unlike earlier four-cylinder Toranas which used an Opel four-cylinder, the later model Sunbird debuted a brand new Australian-made 1.9-litre engine. However, instead of developing something revolutionary, GM Holden opted to simply chop two cylinders off its aged straight-six. The 2.85L unit, specifically.

As a result, the engine was not really praised in any particular area. As far as we know (from what we can find), the unit produced around 60kW. That was quite a bit down compared with the regular UC Torana 173ci straight-six, which developed around 78kW. 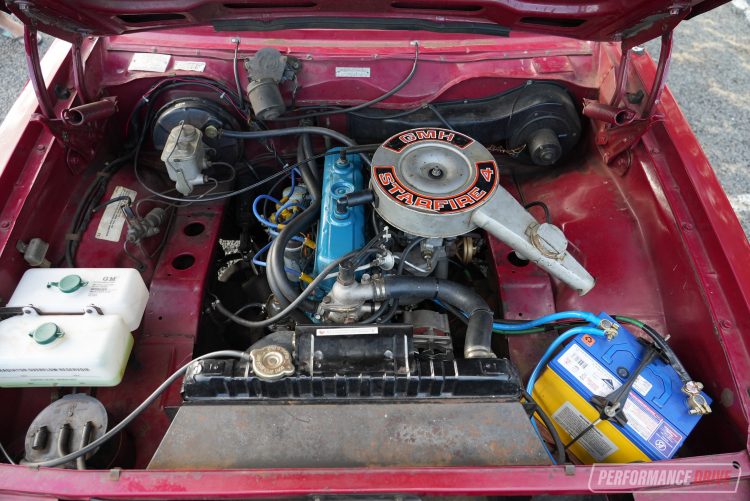 Media reviews described the engine as feeling lacklustre in performance, and some suggested a higher fuel consumption than the sixes due to the need to push the engine harder to get the same job done.

One thing the Sunbird was praised for though was its ride and handling. It debuted GM Holden’s second generation of Radial Tuned Suspension technology, and critics described it as offering superior balance over its main competitors.

We thought we’d put together one of our usual 0-100km/h & engine sound videos for you to help rekindle memories of Australian-made cars, using an original SL/E example. Check it out below. A big thanks to Nathan for lending his vehicle for this feature.