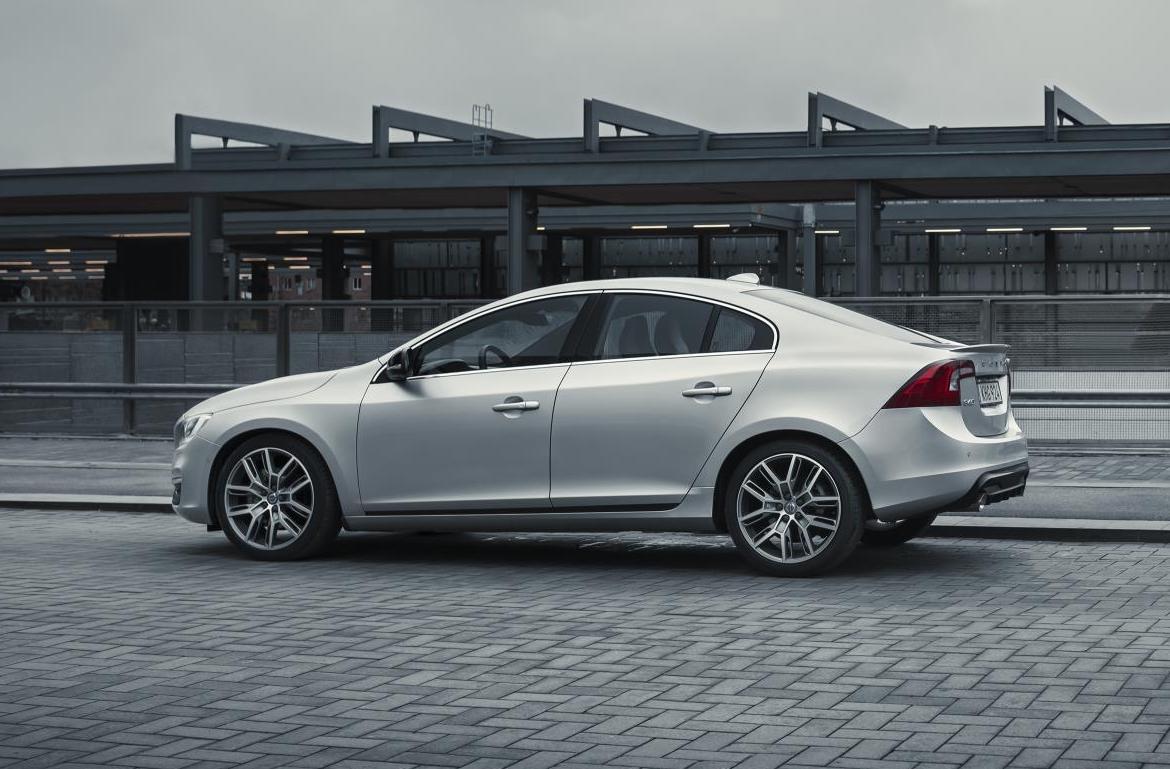 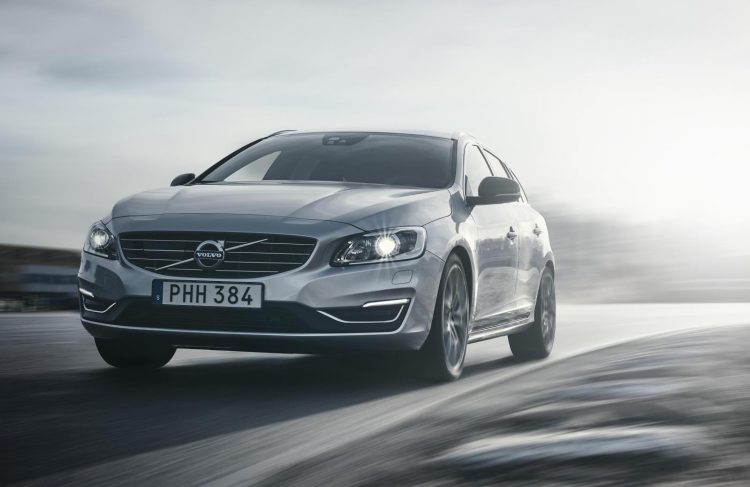 The Polestar World Championship Editions are available in D4, D5, T5, and T6 variant grades, packed with the catalogue’s worth of Polestar enhancements. These include a freer-flowing stainless steel exhaust system, sports air filter, and engine computer tweaks.

Depending on the variant, the engine outputs are lifted by up to 7.5kW and 50Nm, with throttle response tightened up, and quicker gear shifting patterns for the automatic transmission helping with overall performance.

Also added is a set of uprated dampers and springs for improved handling, while 19-inch Polestar light alloy wheels wrapped in racy tyres help with cornering. And to make sure the special editions aren’t mistaken for the regular counterparts, there’s a rear diffuser and lip spoiler, and Polestar gear shifter. Christian Samson, responsible for product and development at Polestar, said:

“The engineers from Polestar and Cyan Racing have worked collaboratively on engineering developments for existing Polestar road cars for many years. It’s therefore fitting that we celebrate the remarkable achievement of securing our maiden World Championship by adding more performance to the cars that have been instrumental this season.”

Volvo says the special packages will go on sale globally, wherever Polestar Performance Parts can be optioned. An Australian introduction is yet to be confirmed.