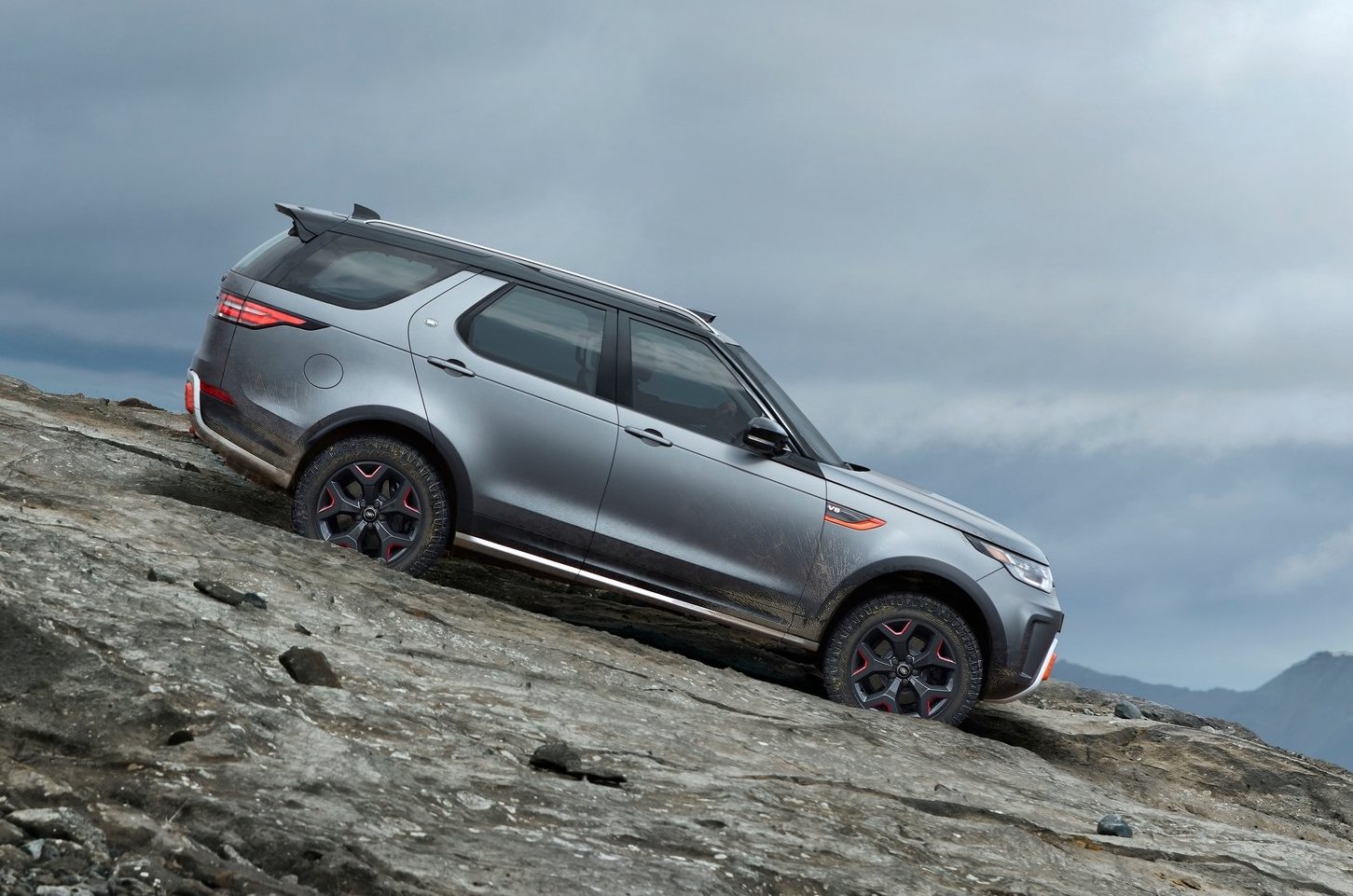 Not content with the power outputs of the new Land Rover Discovery? Maybe this all-new Discovery SVX will suit your needs. It features a supercharged V8. 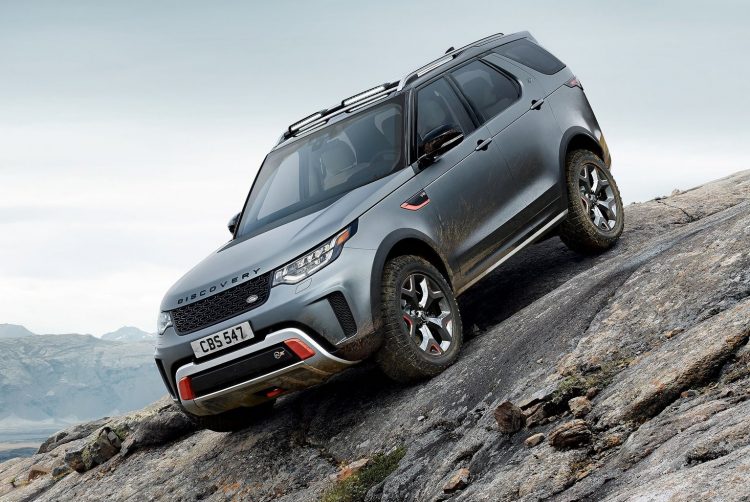 The new Discovery debuts a range of engines under the Ingenium family, including an all-new 2.0-litre twin-turbo four-cylinder diesel that produces up to 500Nm. There’s also the 3.0-litre turbo-diesel V6 developing 190kW. However, if you require more than all that, the SVX has been brought in to fill the gap.

Since the new model is based on the same platform as the latest Range Rover Sport, it was always possible it could take on a V8 engine. As such, under the bonnet is the company’s 5.0-litre supercharged V8, belting out 386kW and 625Nm. No surprises, it is the most powerful production Discovery ever made. 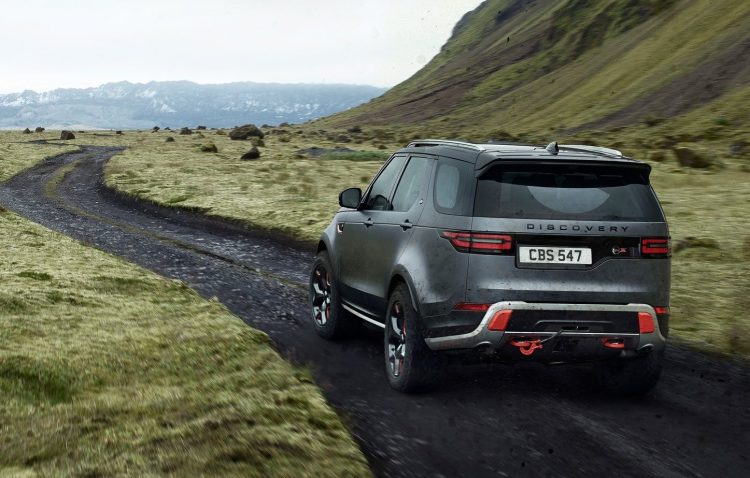 Aside from the mechanical stuff, the SVX also gets unique front and rear bumper bars, protective skid plates underneath, Rush Orange recovery points, and an anti-glare bonnet. There’s also an integrated winch system at the rear. Speaking about the new model, Mark Stanton, SVO Director, said:

“The SVX product line gives us a fantastic opportunity to deliver the ultimate Land Rover all-terrain capability in a dynamic and distinctive manner, creating a rugged and versatile SUV that the whole family will love: effortless, unstoppable and connected, whatever the terrain.”

Land Rover will give the tough SUV a proper public unveiling at the Frankfurt motor show this week. Australian deliveries are scheduled to commence from the third quarter of 2018, Land Rover confirms.