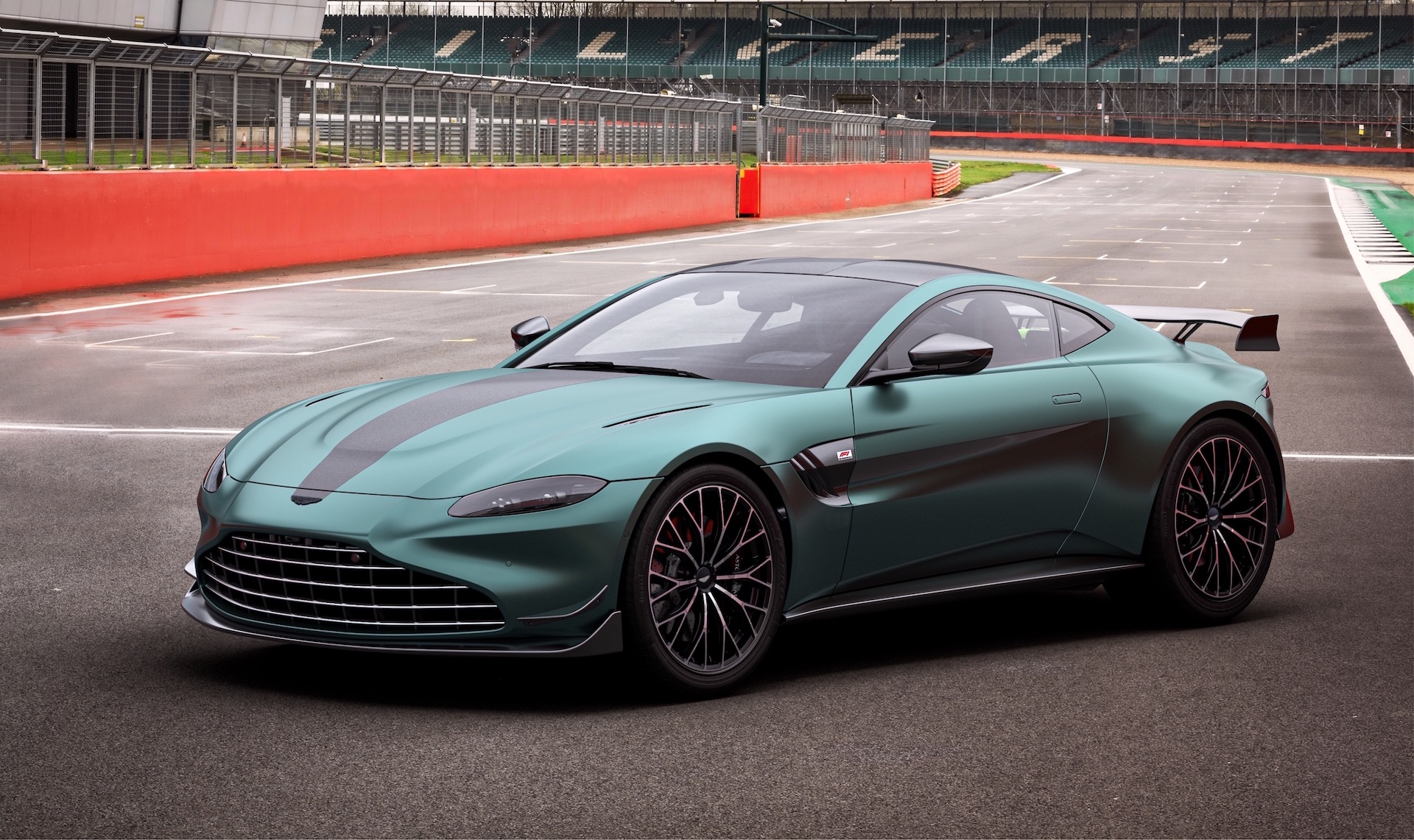 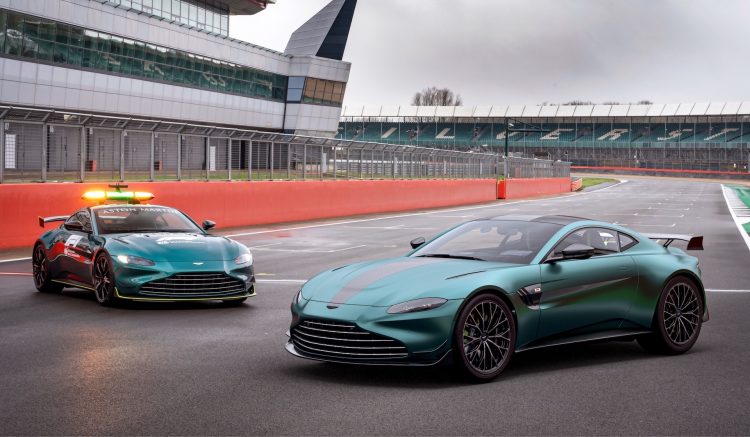 The special edition is being launched to help celebrate the brand’s return to Formula 1, after a 60-year hiatus. It is also launched as the first core model with direct input from Aston Martin’s recently-appointed CEO, and former Mercedes-AMG boss, Tobias Moers. Speaking about the new model, Moers said:

“Vantage was already the most focused sports car in our range but in the development of our official safety car of Formula 1, it had to be a true athlete: more powerful; more agile; more immediate and more exciting to drive. And – of course – quicker and more capable in a race-track environment. I set the engineering team a tough target, as I was insistent that gains in performance came via genuine improvements in the car’s dynamics, and not by fitting track-optimised tyres.” 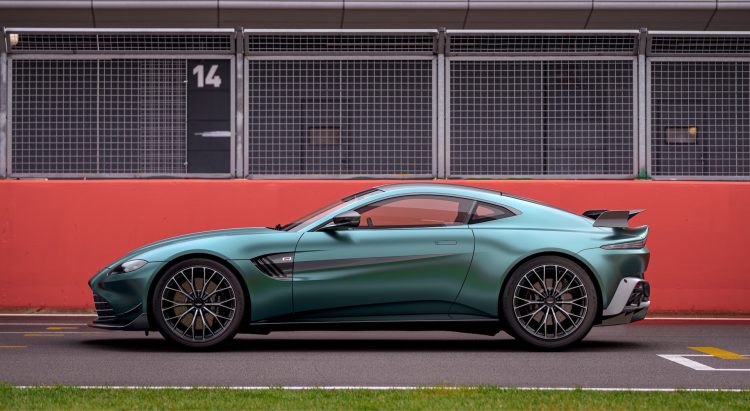 Although, the Vantage F1 Edition does come with some serious tyres. For the first time the Vantage is presented with 21-inch wheels, and these are wrapped in specially-developed Pirelli tyres featuring a lower profile than ever before. The company says these provide greater levels of feedback to the driver and maximum confidence.

Under the bonnet, the Mercedes-AMG 4.0-litre twin-turbo V8 is tuned to produce 393kW (535PS), which is up from 375kW on the standard Vantage. Peak torque remains at 685Nm, and this is all channelled through a revised eight-speed automatic transmission. The transmission features optimised torque cuts during upshifts to help speed up shift times, while also enhancing track performance during downshifts.

Various enhancements have been made to the suspension and steering, including an increased spring rate for the rear and improved lateral stiffness to help provide a sharper turn-in. Changes have also been made to improve rear-end traction over bumps, while the steering setup is tuned to transmit feedback more clearly. 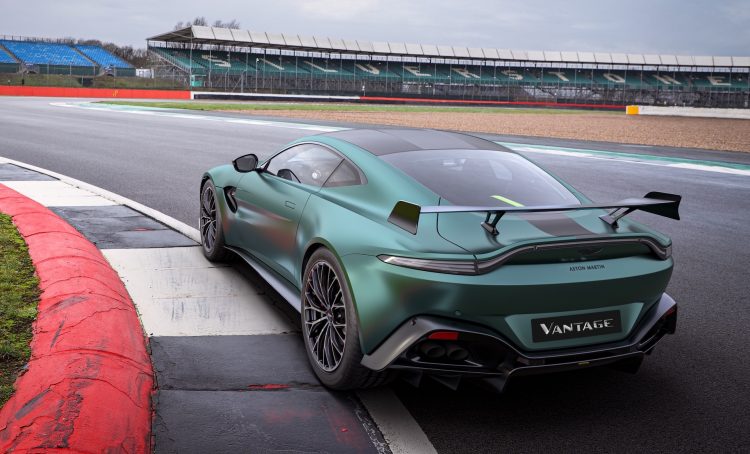 As you have probably noticed, the Aston Martin Vantage F1 Edition also sports a fairly dramatic aero package, including a big rear wing, more aggressive full-width front splitter complete with dive plates, and special under-body channels to help suck the car to the ground. Speaking of which, the car is now able to generate 200kg of downforce at the car’s top speed.

The new model is on sale now, with the first international deliveries set to commence in May. It’s available in coupe and roadster form. Australian details are yet to be confirmed.