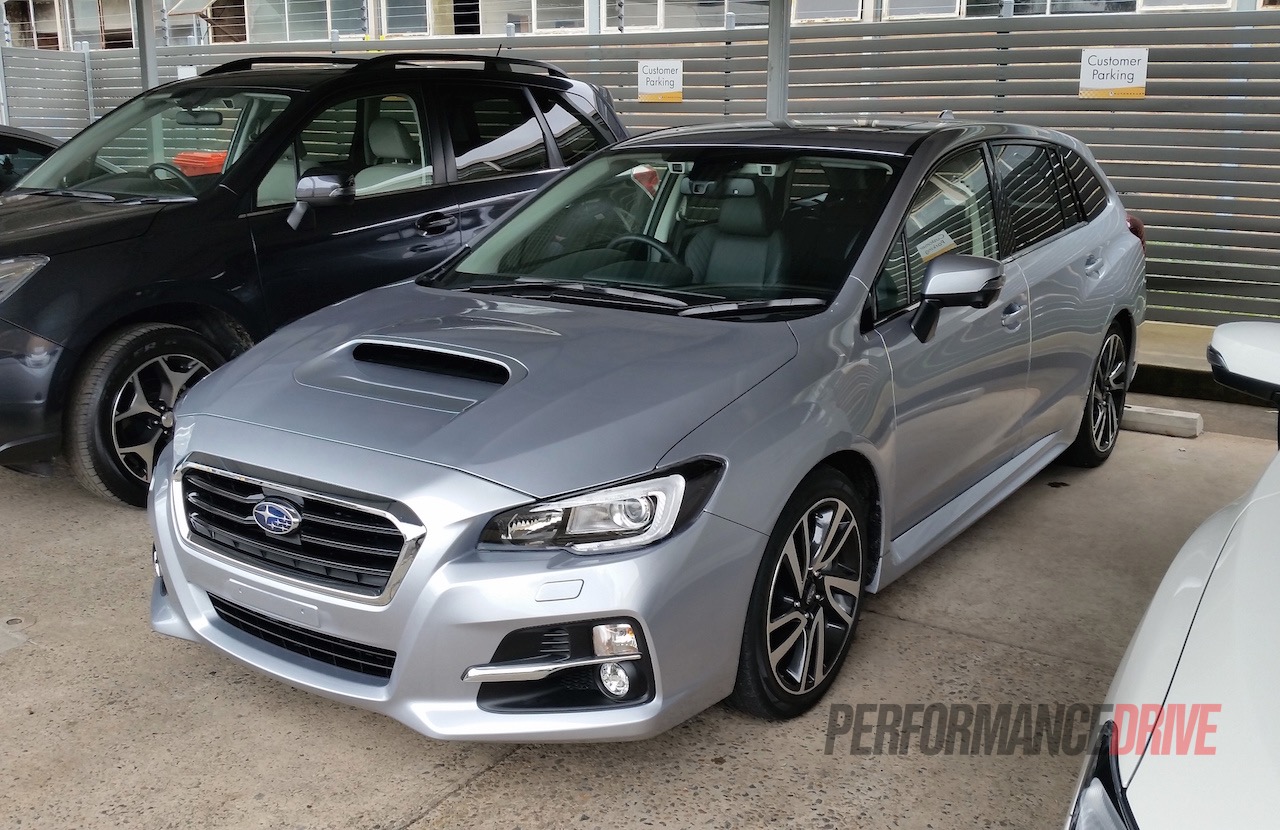 The highly anticipated 2016 Subaru Levorg has touched down in Australia well before its market arrival scheduled for next year. 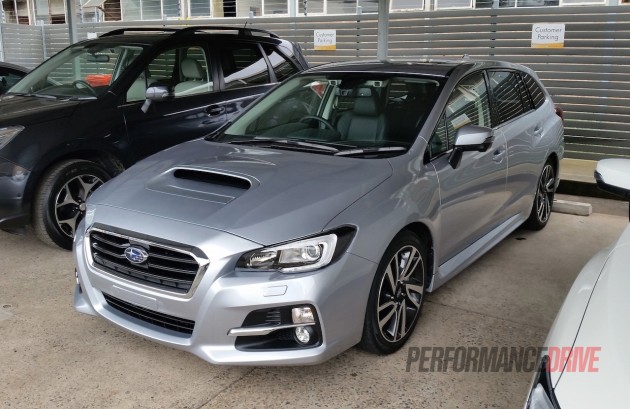 This example was spotted by PerformanceDrive at a holding yard, looking like it is pretty much ready to be trucked off to a showroom. Subaru Australia is likely planning some local testing and compliance for the new model.

For those who haven’t heard of it, the Levorg will come in as a successor to the popular Liberty GT sports wagon. As you can see, particularly around the front end, the car is based on the Impreza.

This example looks to be the top-line model, featuring 18-inch alloy wheels, twin-outlet exhausts, and of course the trademark bonnet scoop that feeds air to a top-mounted intercooler system. There is also a leather interior and Subaru’s EyeSight system.

Specific details on the powertrain or powertrains destined for Australia are yet to be confirmed. In Japan the car comes with a range of four-cylinder boxer options, from a 1.6-litre, to a top model with a 2.0-litre turbo with direct injection, producing an STI-rivalling 221kW and 400Nm.

For Australia we might receive the detuned 2.0-litre engine like what is seen in the regular WRX. It produces 197kW and 350Nm. This example spotted here used a CVT automatic transmission. Unfortunately for sporty drivers, a six-speed manual isn’t set to be offered. 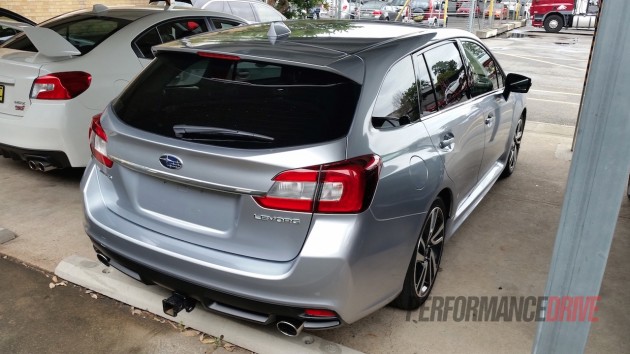 The new model will go on sale in Australia next year, and Subaru has confirmed deliveries are expected by mid-2016. Prices are likely kick off at around the $30,000 mark if the 1.6 engine makes it across. If it is offered only in top-spec turbo form, we predict a circa-$40,000 price.