Honda has revealed some teaser images of the new 2013 Honda CR-Z sports hybrid on its Japanese website. The new model is expected to be a facelift with added features rather than a completely new model. 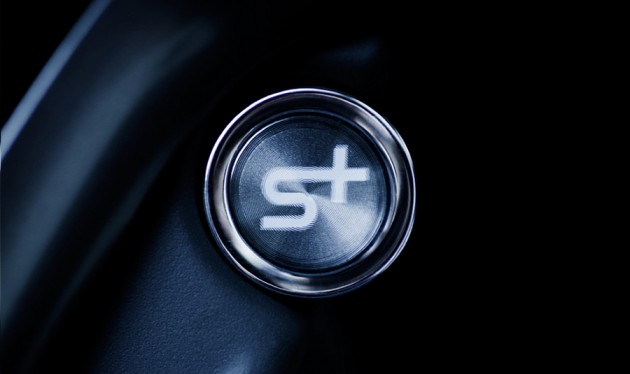 In Australia the Honda CR-Z (review here) has been around since 2011. It’s a spiritual successor to the Honda CR-X of the Eighties, featuring a nimble and enthusiastic driving platform, with a complex and very economical hybrid powertrain.

Propulsion is provided by a 1.5-litre petrol engine along with a Honda electric motor assist system, combined to offer 91kW and 174Nm. Power is sent to the front wheels via a six-speed manual or CVT auto. 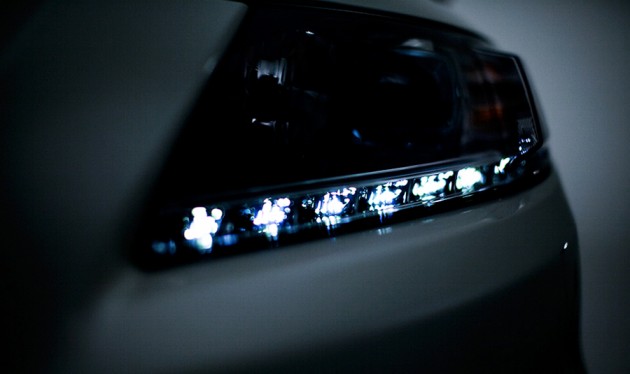 Little is known about the 2013 CR-Z facelift at this stage, however, as these images preview, the new model will come with an intriguing new ‘S+’ button.

International critics are expecting this driving mode to offer more enhanced suspension and/or a slight boost in power. For the current model there are three modes – Eco, Normal, and Sport – giving an indication that the ‘plus’ mode will provide some form of additional tweaking over the ‘sport’ setting.

The other teasers reveal a new alloy wheel design, as well as a slightly revised headlight layout with LEDs along the bottom.

The new mode will debut on September 27 – the same day the 2012 Paris Motor Show opens to media. It’s not official that the debut will take place there, but it is likely.