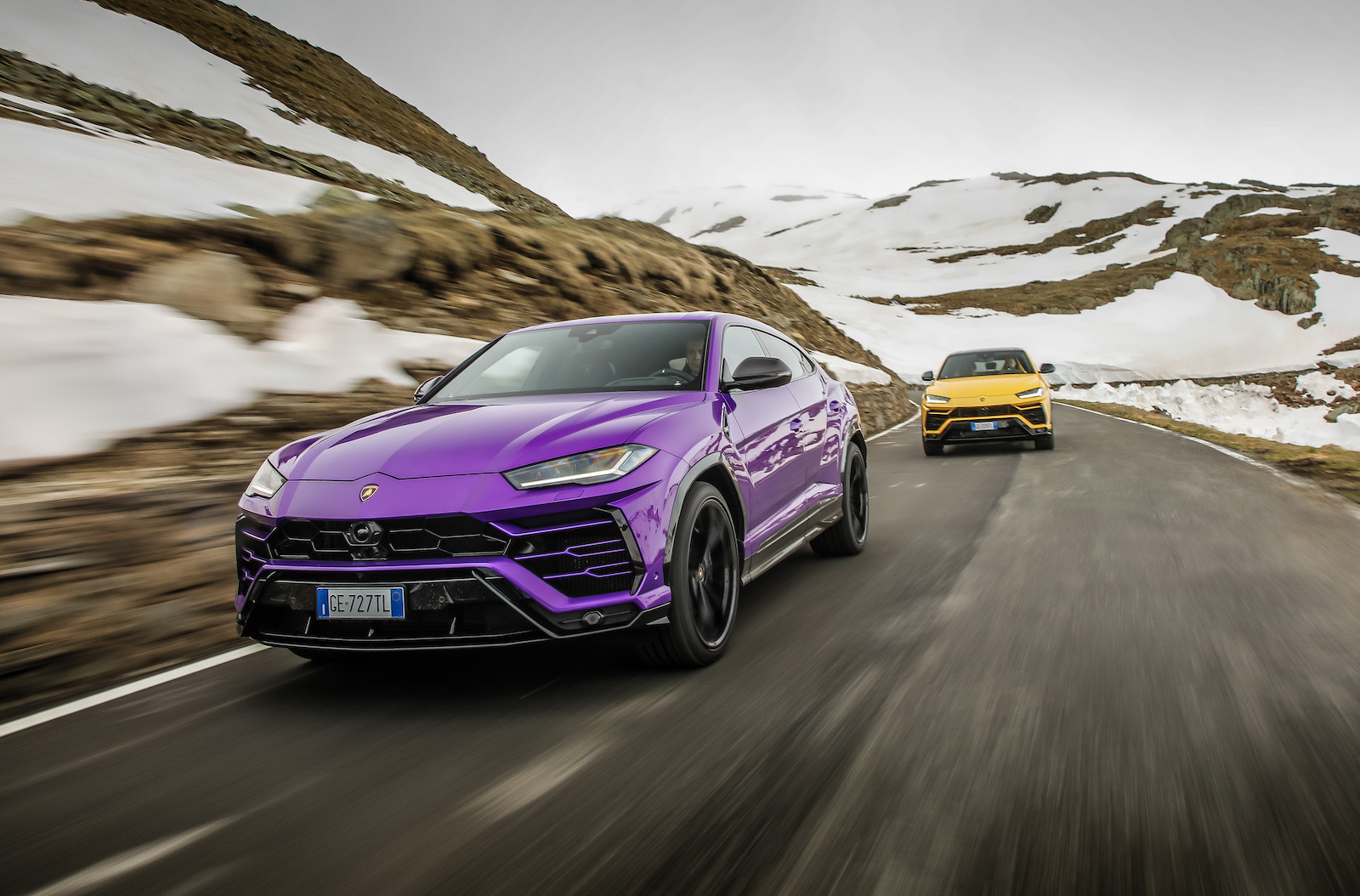 Lamborghini is celebrating a significant jump in sales throughout 2021 so far, as the company saw record-setting sales volumes for vehicles delivered through the first nine months of the year thanks to the success of its Urus SUV. 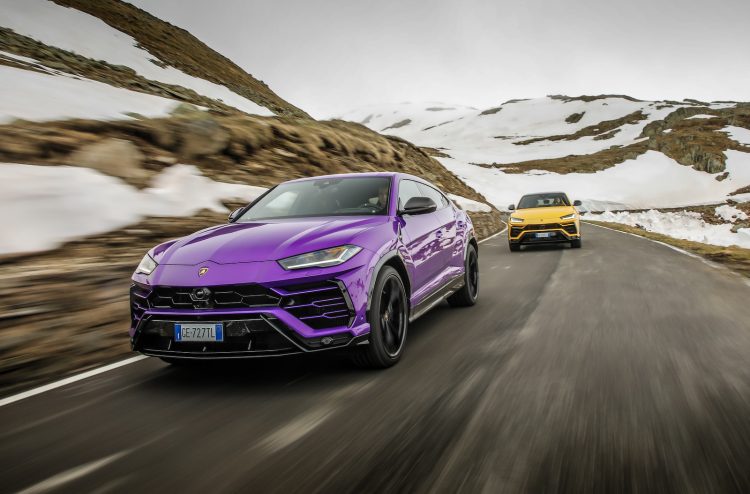 All up, Lamborghini delivered a total of 6902 vehicles to customers across the first nine months of 2021, marking a 23 per cent increase over the same period last year, and a 6 per cent increase compared to the pre-Covid period in 2019.

The growth was largely due to the insatiable public demand for its Urus ‘Super SUV’, which has fast-become Lamborghini’s top-selling model since its 2018 introduction. In the first nine months of 2021, Lamborghini has seen Urus demand increase by 25 per cent, with a total of 4085 units delivered.

This was followed by 2136 sales of the Huracan, marking a 28 per cent increase, and 681 deliveries of the flagship Aventador, which Lamborghini says is perfectly “in line with its planned lifecycle,” effectively hinting at the drop in demand being linked to the upcoming replacement.

On a region-by-region breakdown, Lamborghini saw 2407 deliveries in the Americas which represented a 25 per cent increase for the first nine months of 2021, with 2622 units delivered in Europe, the Middle East and Africa, with 1873 units (up 17 per cent) shipped to the Asia Pacific region, up 28 per cent over 2020’s figures. Chairman and CEO, Stephan Winkelmann, said:

“The Lamborghini brand is in an extremely strong position, with a comprehensive and highly desirable model range across V10, V12 and the Urus Super SUV. The company not only weathered the difficult climate of the last 19 months but consistently maintained its volume growth, which is a testament to the strength of our product portfolio, the marque’s continuing appeal worldwide and our business strategy and dealer network.”