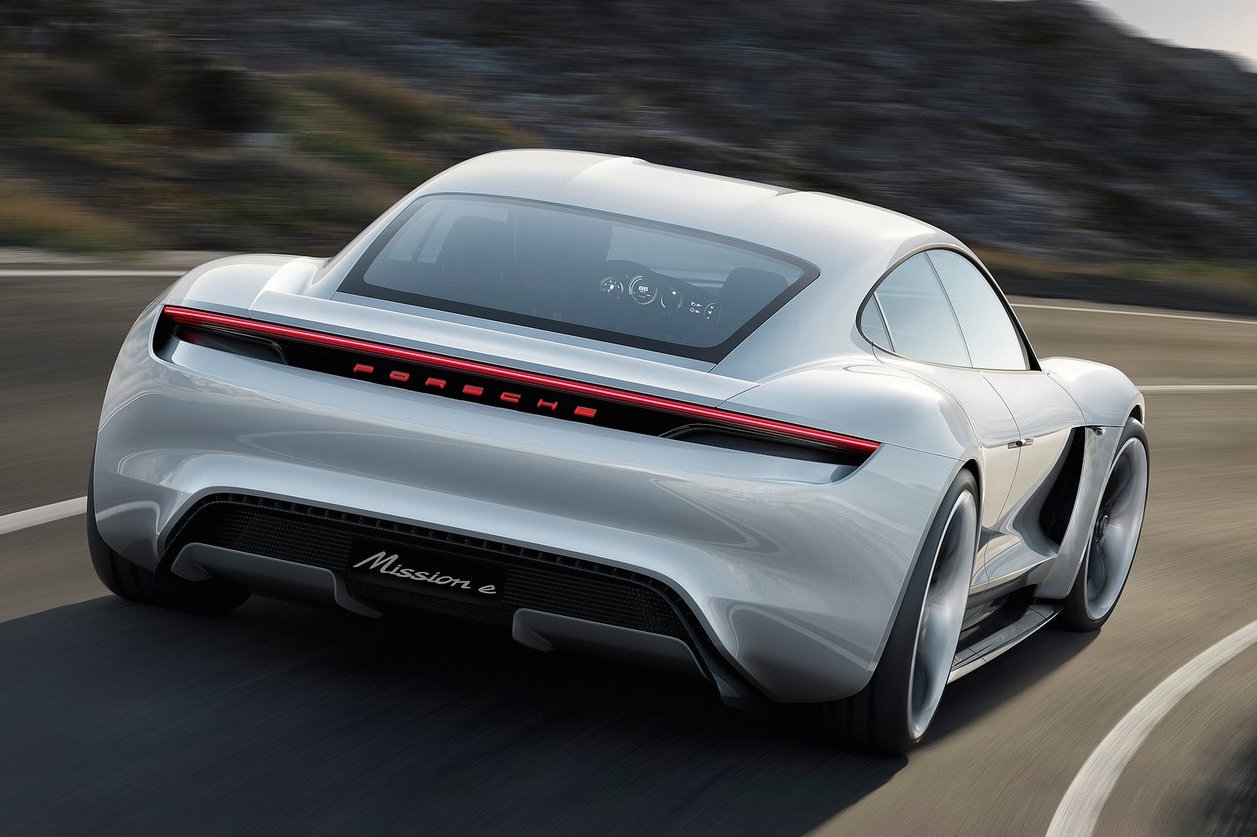 Porsche is reportedly tossing up between major electric component suppliers Bosch and Panasonic to supply power for its Tesla-rivalling sports sedan inspired by the Mission E concept. 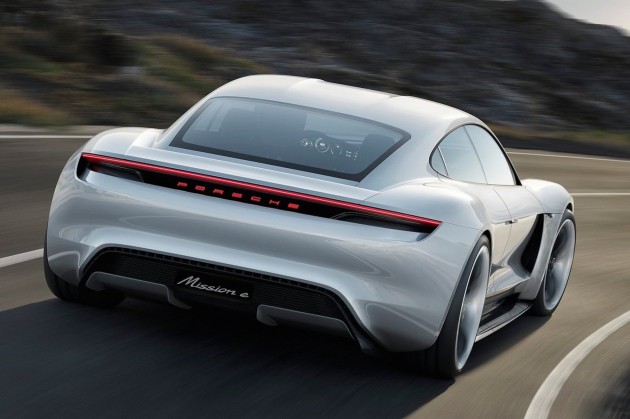 Word is that Porsche has received submissions, or bids, from both Bosch and Panasonic to be the supplier of long-range batteries for the next generation of electric Porsche vehicles.

“We’re in the final stage of making a decision,” Porsche CEO Oliver Blume said in an interview with Bloomberg at the Geneva auto show last week.

Fellow German brand Bosch’s proposal would appear to be more costly than Panasonic, who already supplies battery components to brands like Tesla. Although keeping transport, time and logistics, it may make more sense for Porsche to take the local approach.

Porsche has allocated US$1.1 billion toward the goal of producing an all-electric Porsche before the end of the year. It will be based on the Mission E concept that was unveiled last year, and is said to stimulate 1000 new jobs at Porsche.

The allocation of this capital came from Volkswagen, Porsche’s parent company, who is keen to assert its environmental credibility after losing consumer’s faith last year in the dieselgate scandal.

Audi, Porsche’s sister manufacturer, announced only last week that it plans to purchase battery components from Samsung and LG Chem Ltd, both of which plan to produce batteries in Europe.

Mercedes Benz has also strengthened its resolve on the matter, allocating more than half a billion euros to build another German-based factory, specifically for producing batteries.