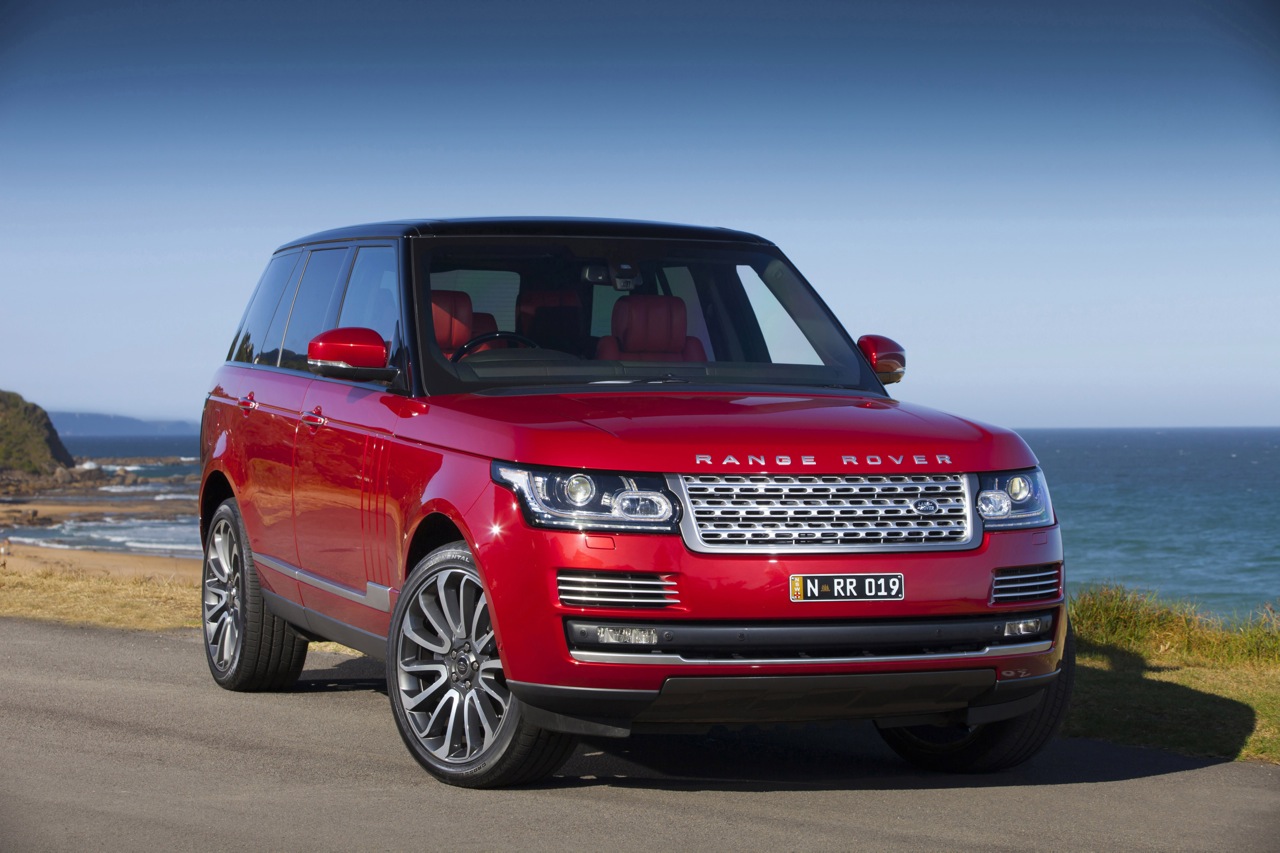 An even more luxurious Range Rover is said to be on its way, offering a higher class and specification than the current showroom-topping Autobiography. It’s set to be the most expensive and most exclusive model on the market. 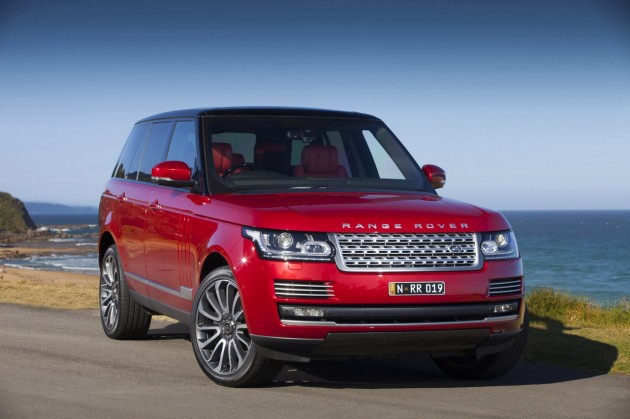 Land Rover design boss Gerry McGovern has confirmed with IndianAutosBlog that a new range-topper is in the works which will bring more individuality than any existing model.

It’s understood the project is being taken on by Land Rover Individual Products Division, a setup that offers customers a number of bespoke options and customisation plans.

How can prestige get any higher than the Autobiography? Well, like Ferrari and Lamborghini have exclusive packages with unique interior options, and even bespoke in-car furniture and fitments, the flagship Range Rover is expected to come with things like high-class leather massage chairs, bigger LCD interfaces and even more in-car connectivity options.

In related news, an ultra sporty Range Rover Sport ‘RS’ might also be on the cards. Such a model could come with Jaguar’s 405kW 5.0-litre supercharged V8, along with uprated suspension more dedicated to handling, and racy brakes and wheels.

Although an SUV is hardly going to dominate lap times at a track, with vehicles like the Porsche Cayenne Turbo and BMW X5 M already on the scene, there is some potential demand for a like-minded Range Rover.