On the eve of the 2011 IAA Frankfurt Motor Show in Germany, Honda CEO Takanobu Ito has revealed that a Honda NSX successor is on the way. He says the new NSX will be about an optimum power-to-weight ratio rather than outright power, similar to the original. 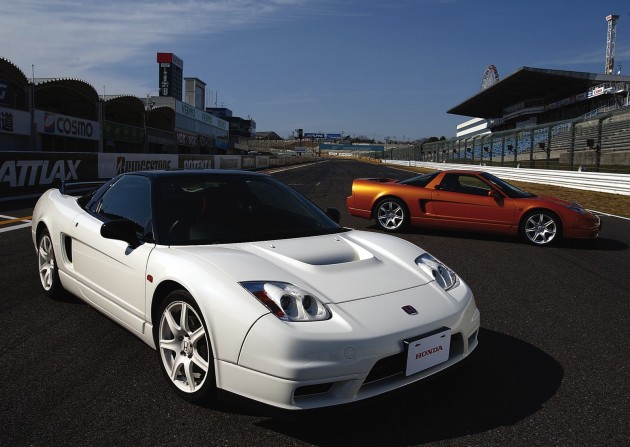 We’d all love to see a new Honda NSX hitting the showrooms soon, and Honda did announced developing plans for an all-new model in 2008, but those had to be scrapped for various financial priorities. There was even been a number of concepts designed as inspiration for a new version. This latest confirmation from the CEO is what we all want to hear though. Ito said,

“I spent part of my early career at Honda developing the NSX, and specifically the aluminium body. I really enjoyed that experience, and learned much, so it is my wish that Honda engineers have the experience of developing a sportscar like the NSX in future. Within Honda, our engineers are already looking at developing such a car.”

Ito emphasised that the new model wouldn’t be about outright power though, by any means, instead it will follow tradition and even extend on it by being a super-lightweight supercar. He said,

“You can’t depend on a high power output to call a car sporty anymore. The original NSX was about high power but also good driving performance, and today power-to-weight is what we have to focus on.

“The NSX was known for its aluminium body, so when we develop our new sportscar we don’t want to copy Ferrari for power, but to also chase efficiency as well.” 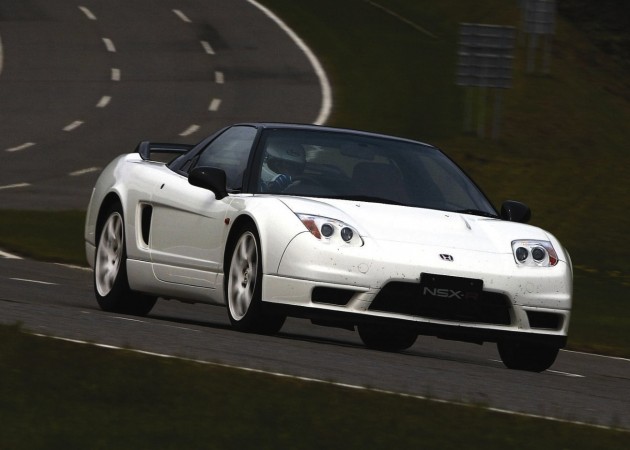 As for a possible production date, Ito didn’t mention anything specific. He is very enthusiastic and is behind the project, so long as it falls within environmentally-related criteria.

“Our recent efforts have been focused on fuel efficiency, and that perhaps gives the impression Honda is behind with pushing the brand image of sportiness, but let me assure you that is not the case. We will address that impression with our new generations of cars,” Ito added.

The new Honda NSX is expected some time in 2014-2015, although we’ll have to wait and see to know for sure. And of course, we’ll keep you posted on any updates along the way.

Also check out:
– What happened to the Honda we all loved?
– Honda Civic Type R MUGEN 2.2 pacakge revealed