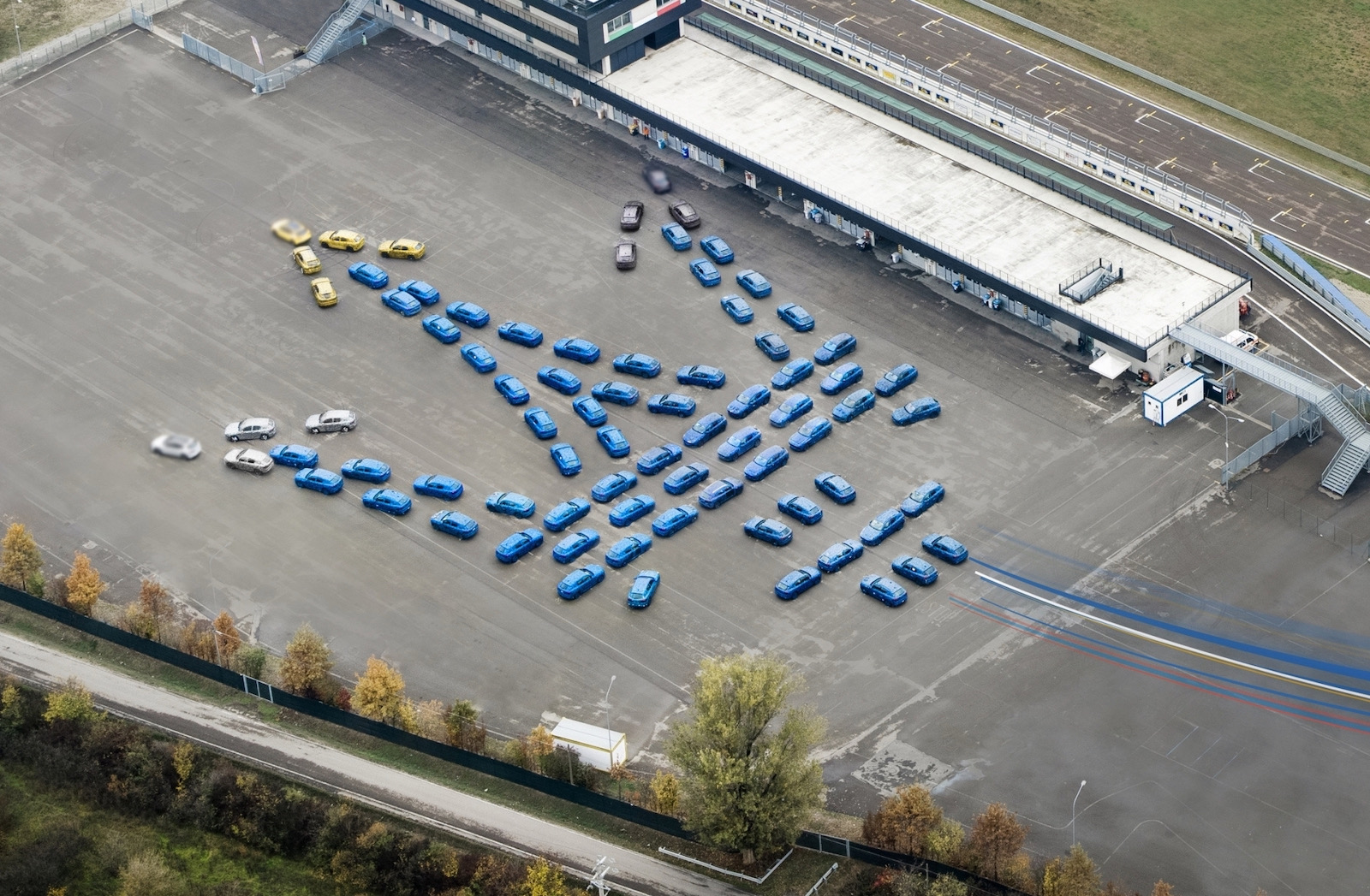 Maserati has sent out a creative teaser of its upcoming Grecale mid-size SUV, arranging 80 prototypes to resemble the company’s trident emblem. 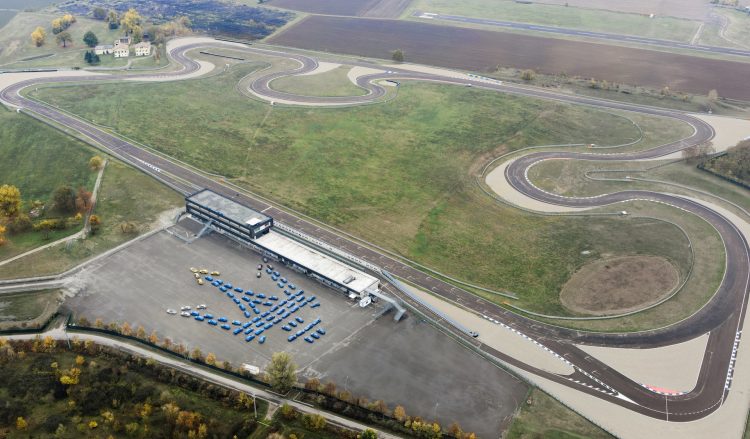 The company has had to postpone the debut of what will be its second SUV, mainly due to the semiconductor shortages and implications of COVID-19. It was originally planned to be unveiled in November, but now we have to wait until the second quarter of 2022.

Unfortunately, no hard details have been released with this latest teaser. However, it says around 250 prototypes are currently being tested around the world, including in China, Finland, Japan, Italy, and the UAE and USA. 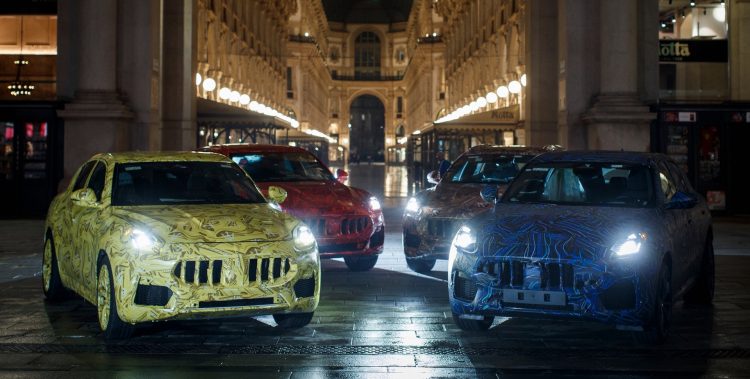 Around 80 prototypes were used for the impressive display, which Maserati describes as a record-breaking photo shoot. The arrangement spreads over 100 metres in length, arranged in the pit/paddock area of Autodromo di Modena.

The new model will come in as a rival to vehicles such as the Porsche Macan, Range Rover Velar, and even the Alfa Romeo Stelvio to some extent. It is set to share the Giorgio platform with the Stelvio, and could feature a similar lineup of engines, or at least share some.

With the Maserati Levante large SUV starting from $127,000 in Australia, featuring a 3.0-litre twin-turbo V6 petrol developing 257kW/500Nm, we’d anticipate an opening price of around $100,000 for the Grecale.